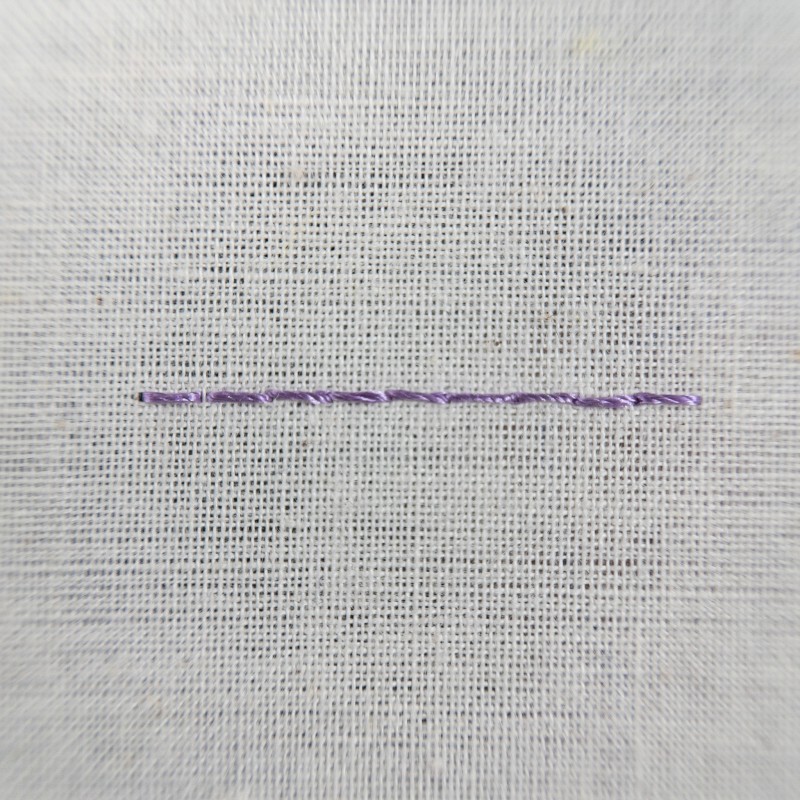 Double running stitch has been used for centuries: it was found on a medieval fragment which was excavated in Egypt.

The name Spanish stitch dates from at least the 16th century when it was a popular blackwork stitch.  The name ‘Holbein stitch’ is credited as stemming from Hans Holbein the Younger, the 16th century portrait painter who showed blackwork cuffs on his subjects.  It was also popular in redwork embroidery across north-western Europe and further south in Lagartera, Spain and Assisi, Italy.

The use of Double running stitch extends to Morocco (both Fes style and Meknes) and to Syria where it is used on garments in Qalamoun style embroidery. 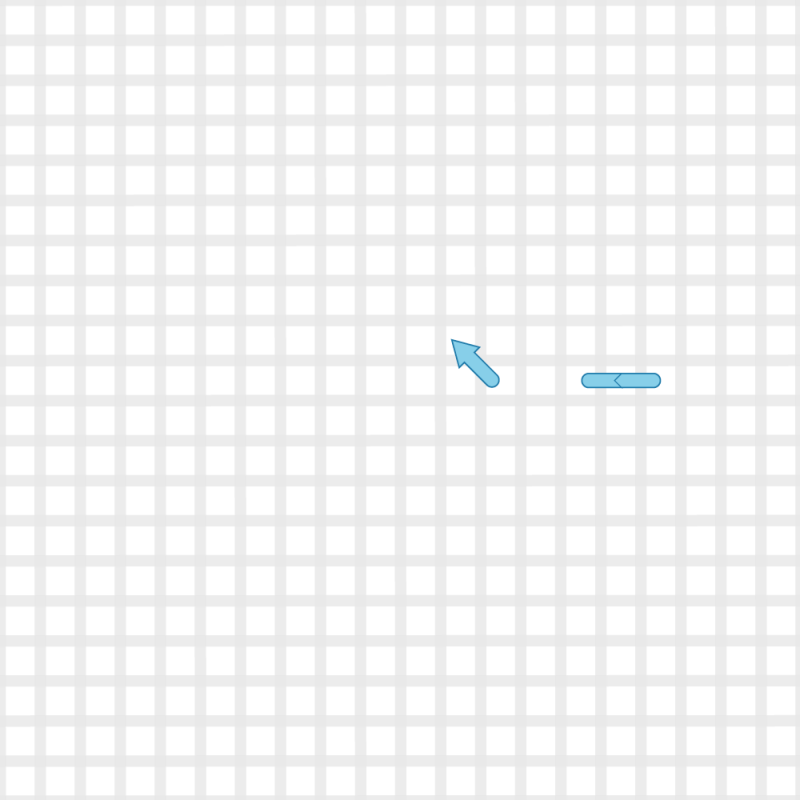 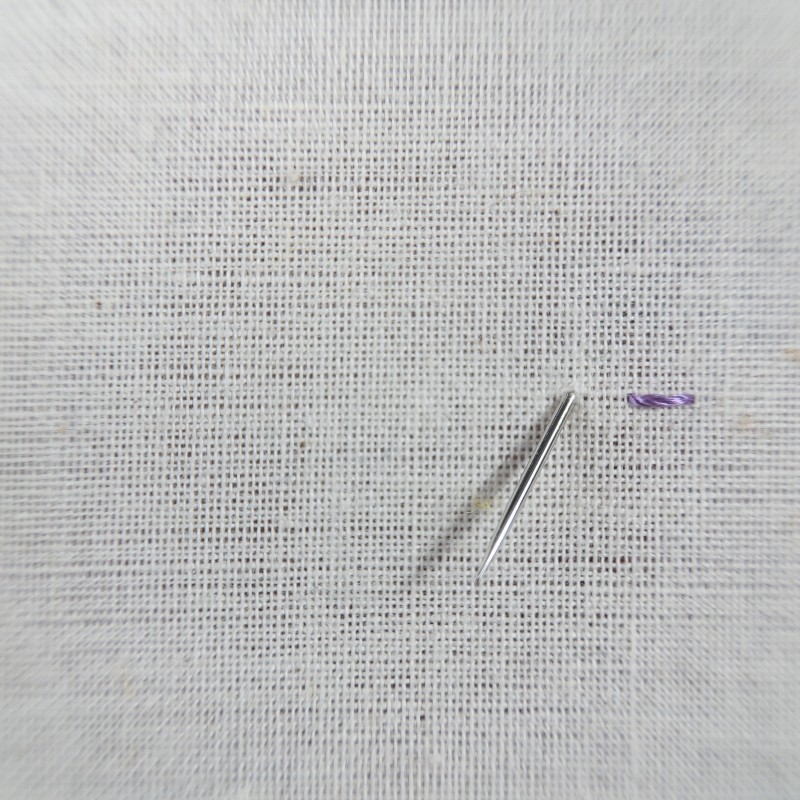 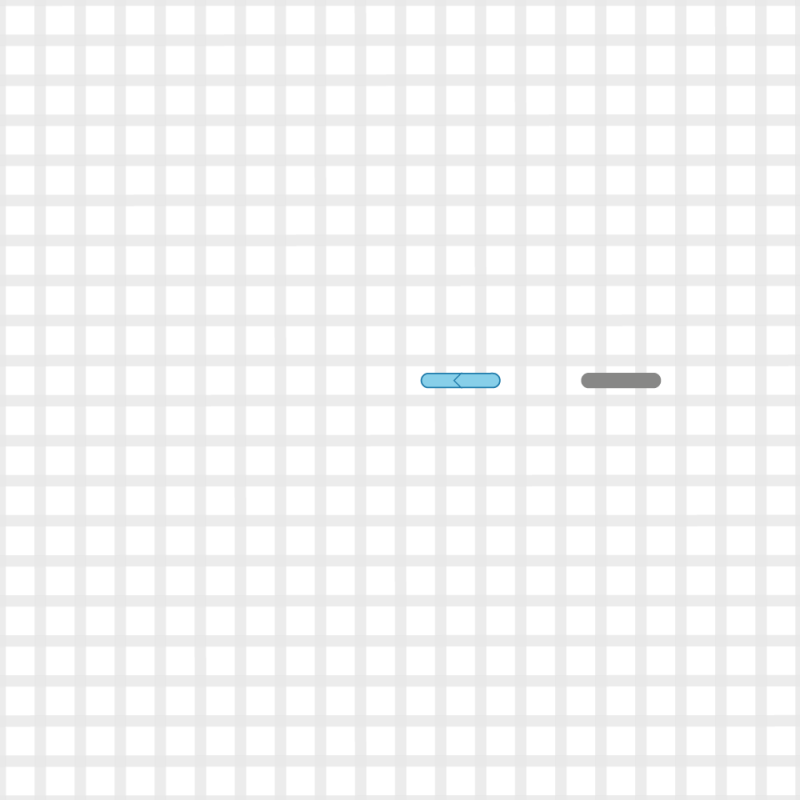 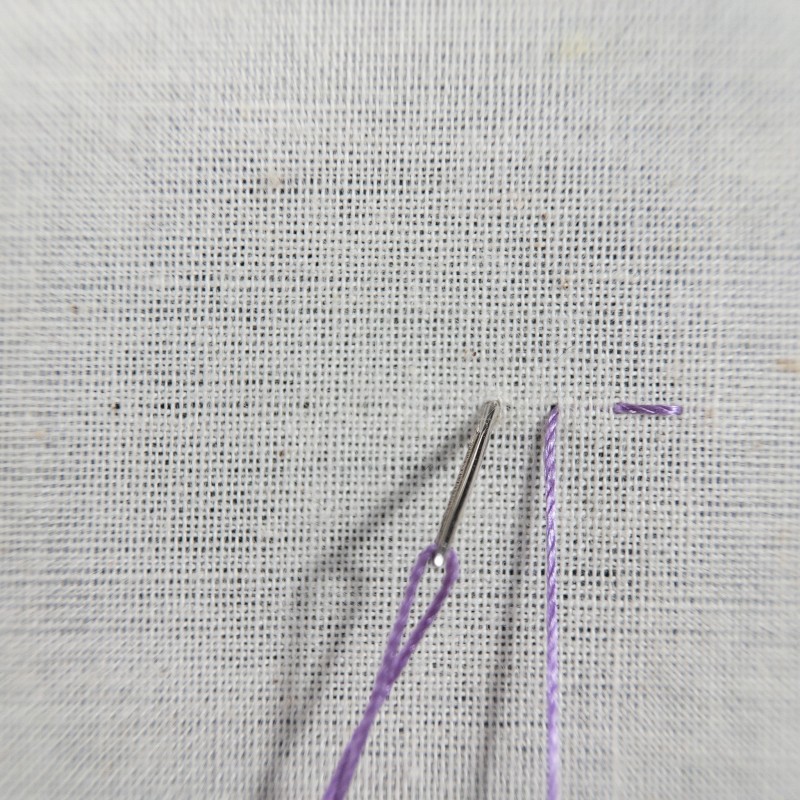 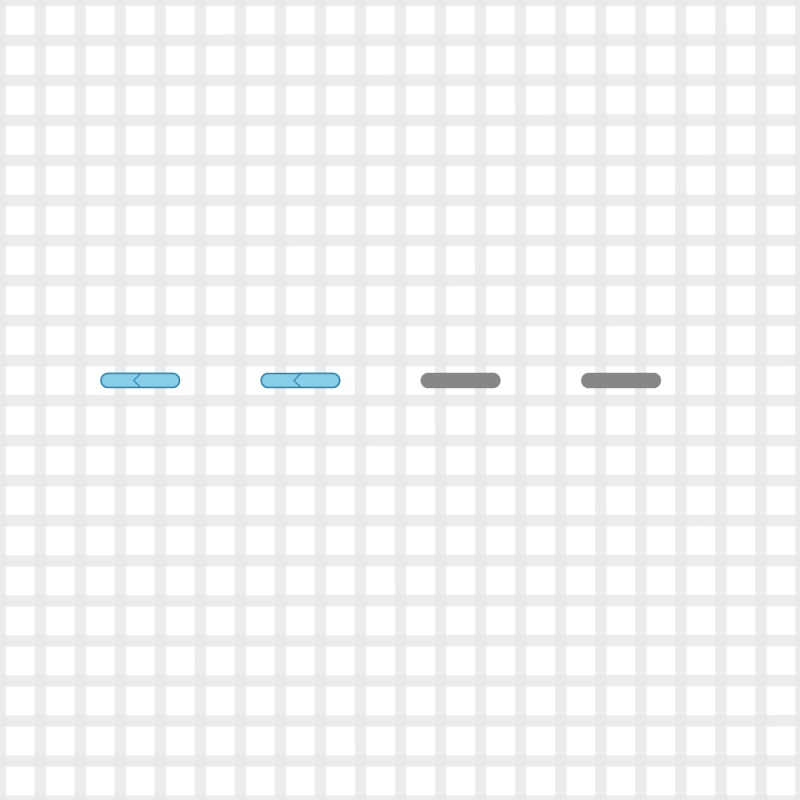 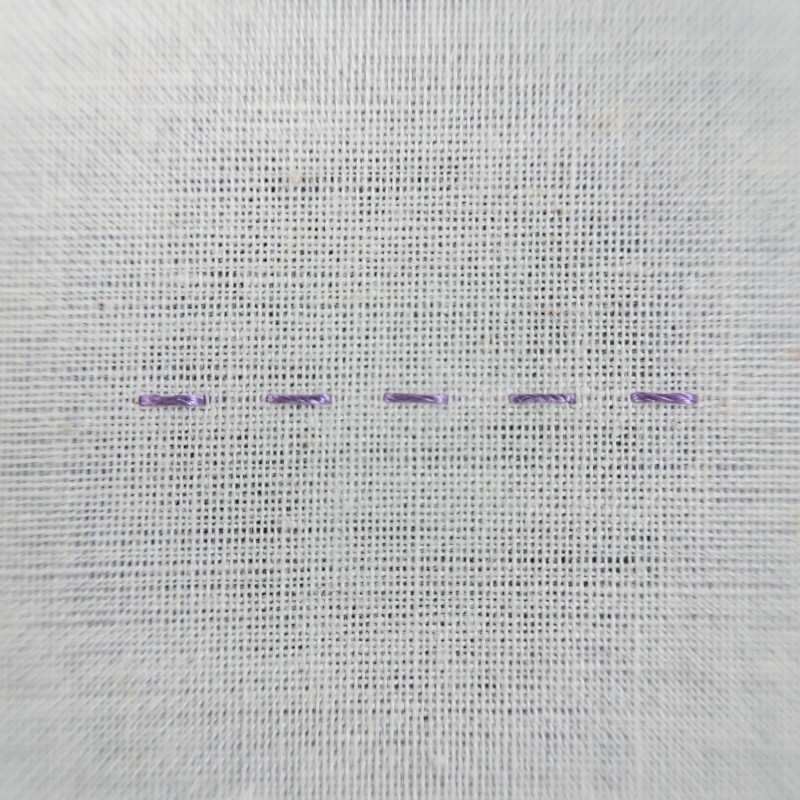 Keep the spaces between your stitches the same length as the stitches. 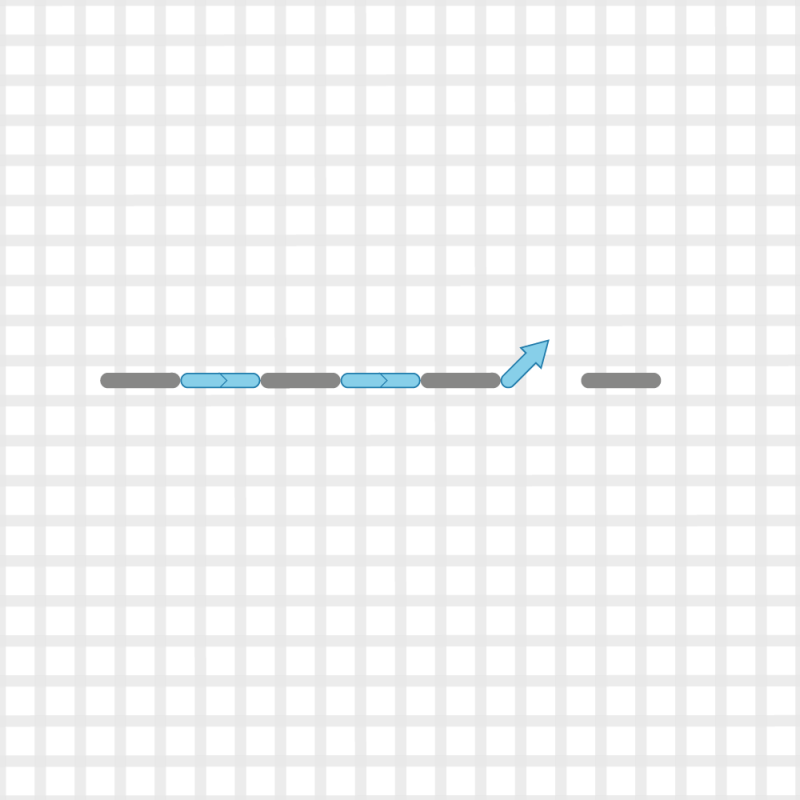 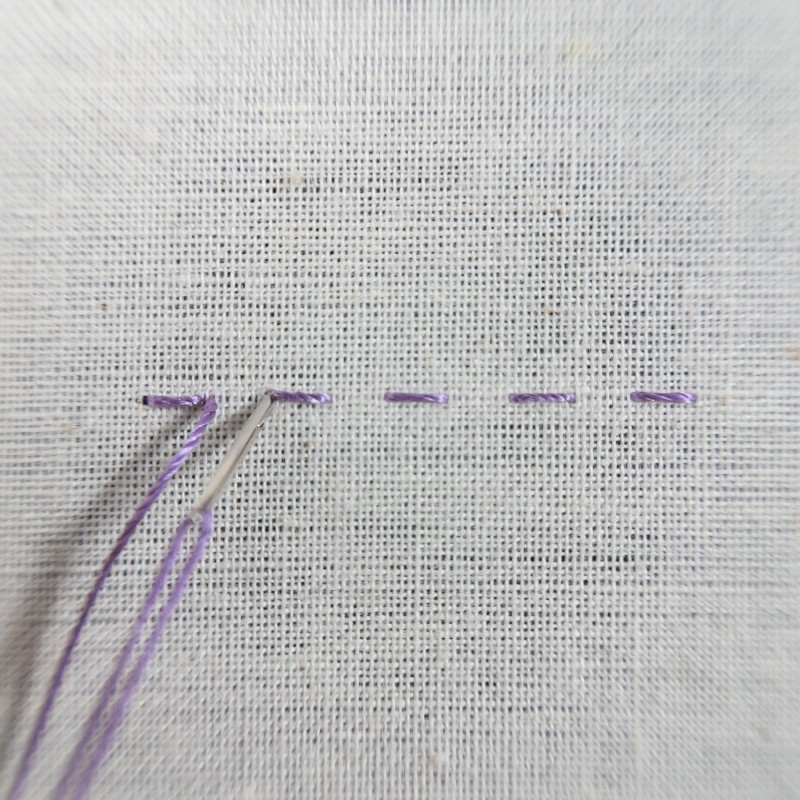 Work back along the line filling in the gaps with stitches. 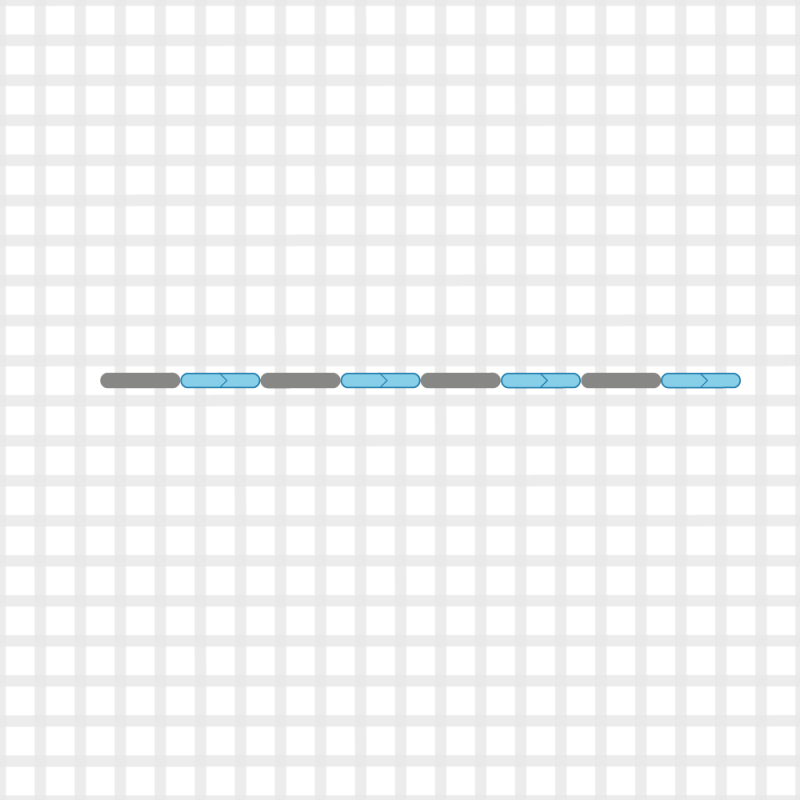 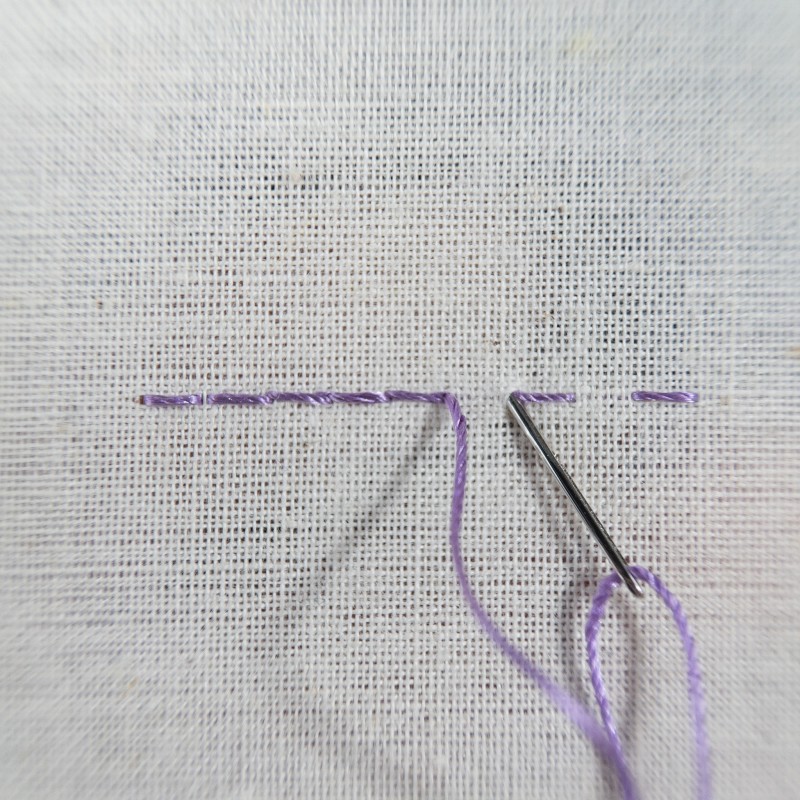 Both lines of running stitch should be equal in length to one another to create an even line on both sides of the fabric. 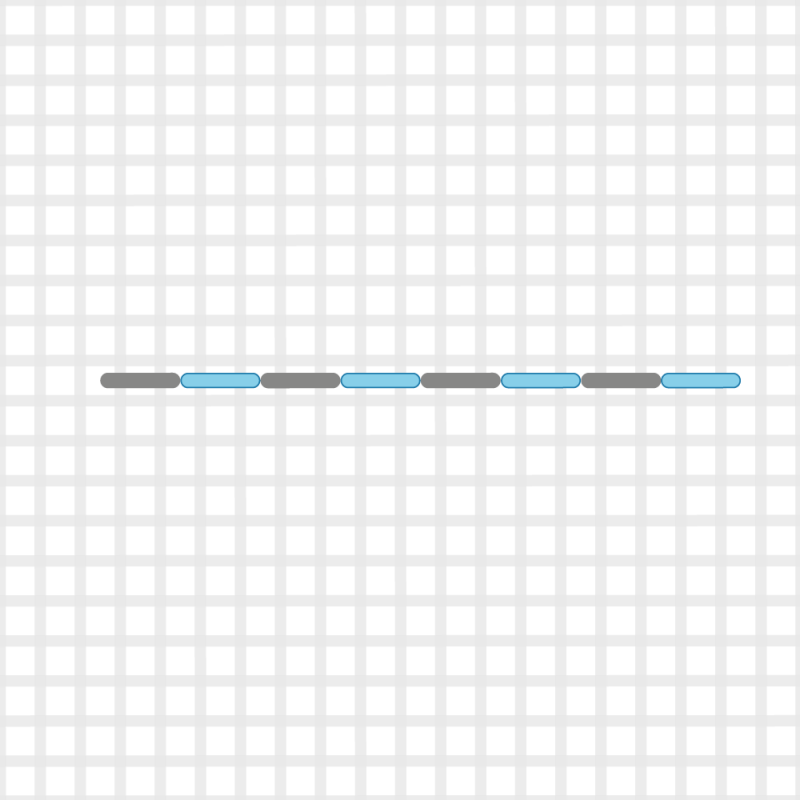 ​Similar in look to backstitch, double running stitch creates a line of stitches that is smoother and looks the same on the front and on the reverse of the fabric.