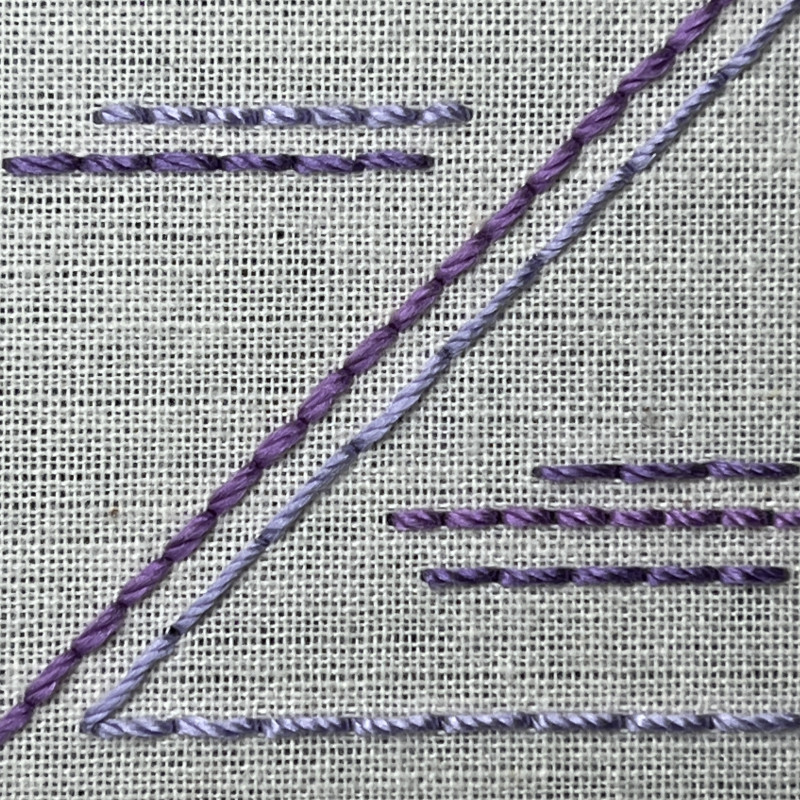 Back stitch is a basic flat stitch in which the visible element of the stitch is worked backwards to the general direction of sewing to create a continuous solid line.

Back stitch’s history is hard to ascertain: the earliest examples which we can be confident of dating are seen in English Jacobean crewel work (from the 16th century) but it is most probably considerably older.

Portuguese Guimarães whitework dates to the 10th century, and now employs back stitch as one of its many stitches but it is unclear whether it was one of the original stitches. Similarly, the Indian techniques of Chikan (popularised during the 19th century, but originating much earlier) and Rabari embroidery (done by the Rabari nomadic people to decorate the seams of garments) both use back stitch, but the origins of both techniques are obscure.

In the Middle East, back stitch was used in Jebel Haraz, Yemen to adorn indigo-dyed garments and by the first half of the 20th century, Syrian women in Aleppo were using it as part of a monochrome counted thread embroidery to decorate their future husband’s garments.

Back stitch is generously sponsored by Miss Grace Connacher 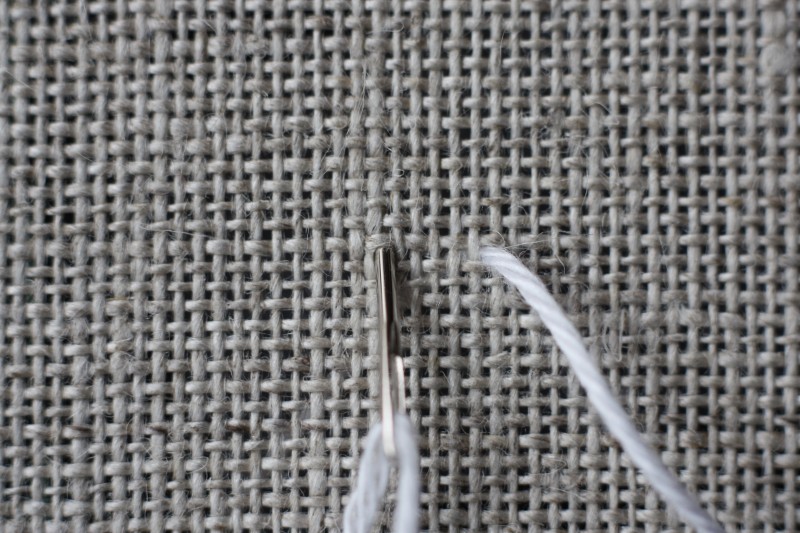 Decide how long you want your stitches to be and bring the needle up on the design line that distance from the start. Insert the needle through the fabric at the start of the line to make the first stitch. 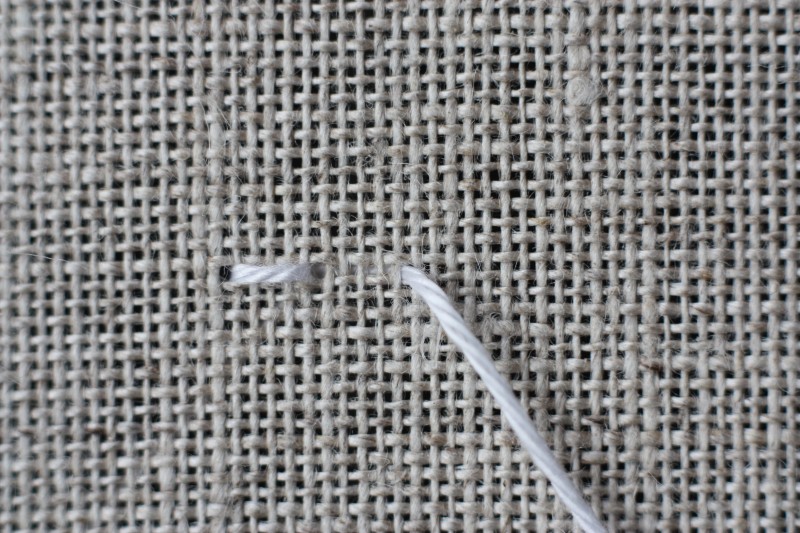 Continue along the line, bringing the needle up at the desired stitch length from the first stitch. 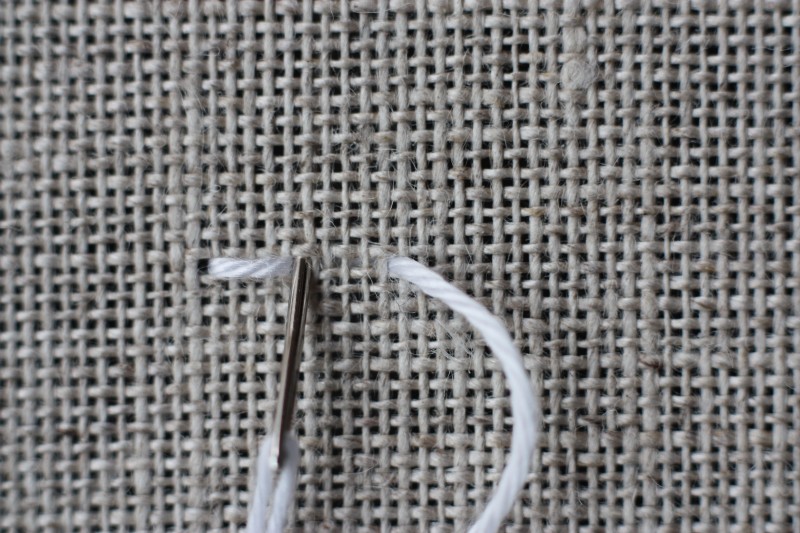 Take the needle down into the fabric at the end of the previous stitch. 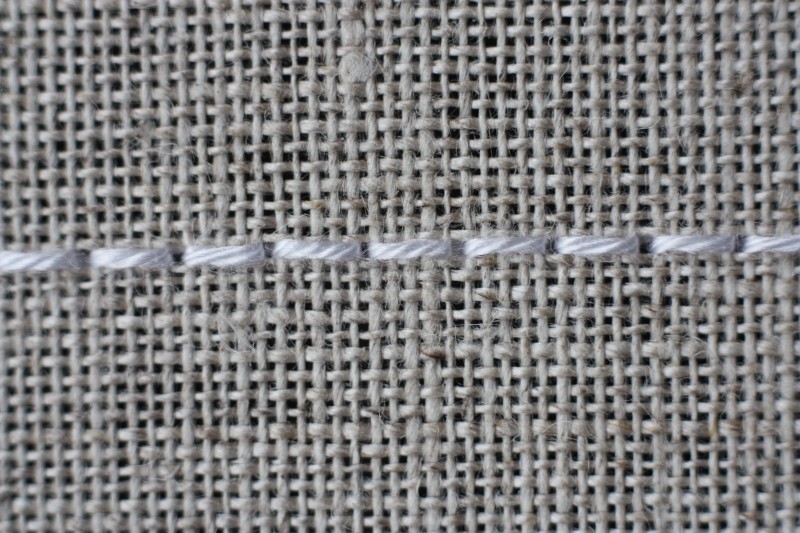 Continue along the line to the end.

Equally sized stitches following a line back to back.

Examples of Back stitch 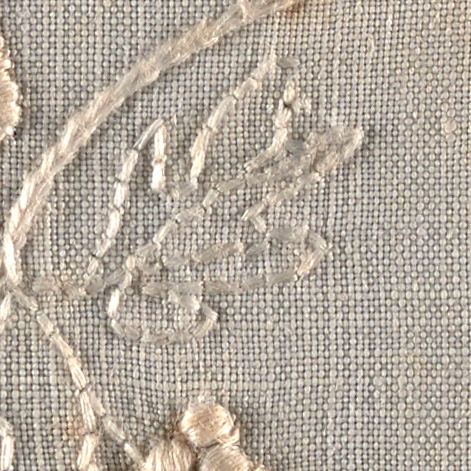 The leaves of the grapes are in back stitch.