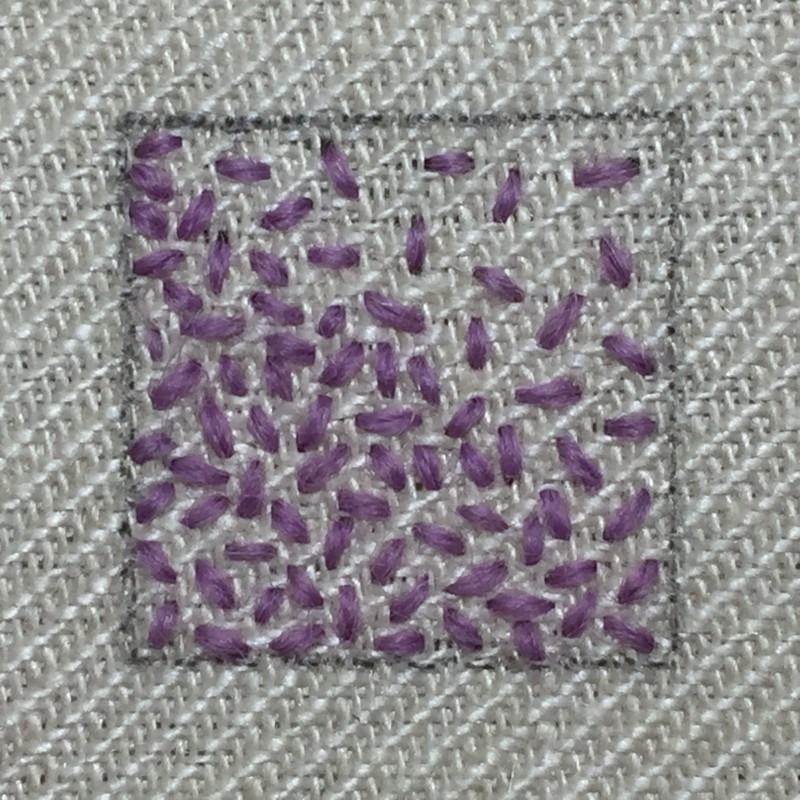 ​Small straight stitches are worked in random directions for this stitch, giving the appearance of scattered seeds.

Varying the density of stitches you work over the area can produce effective shading - the more stitches, the darker the area. Working in parallel pairs makes the stitches easier to see from a distance which is perfect for larger scale embroideries.

Seeding stitch was one of those used by the ancient Egyptians and has featured in many embroidery traditions since then: a 16th century sampler, a mid 17th century embroidery picture of Charles I and Charles II (both pieces held by the Victoria and Albert Museum); 18th century crewel New England bed curtains all feature seeding stitch. 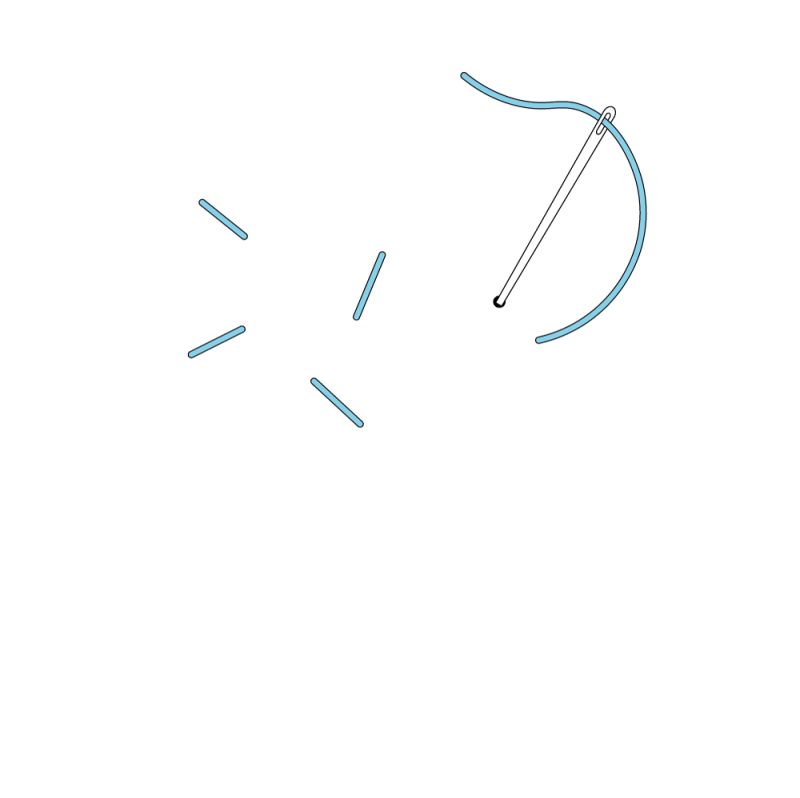 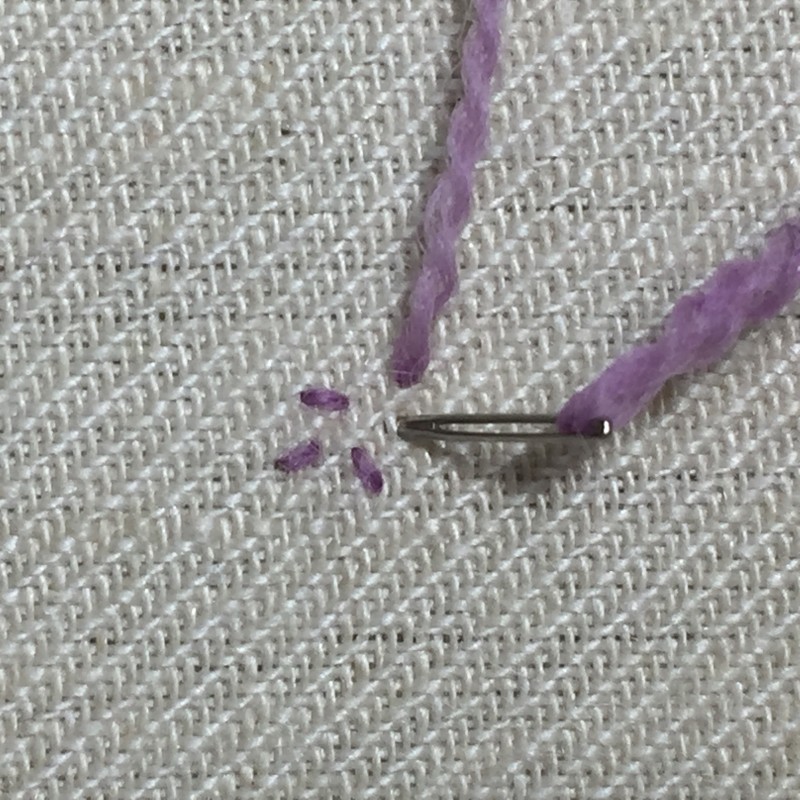 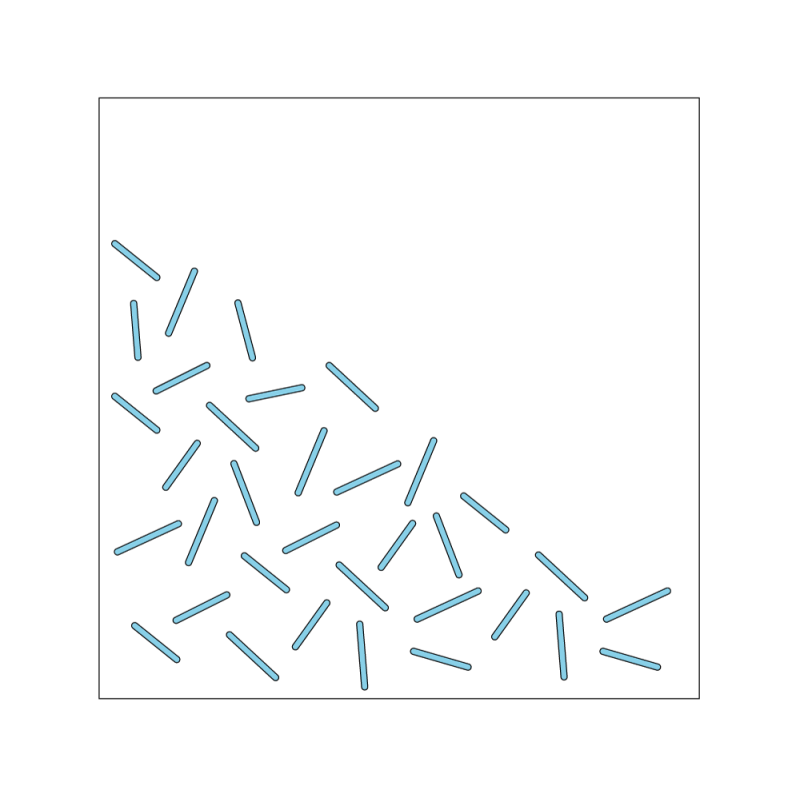 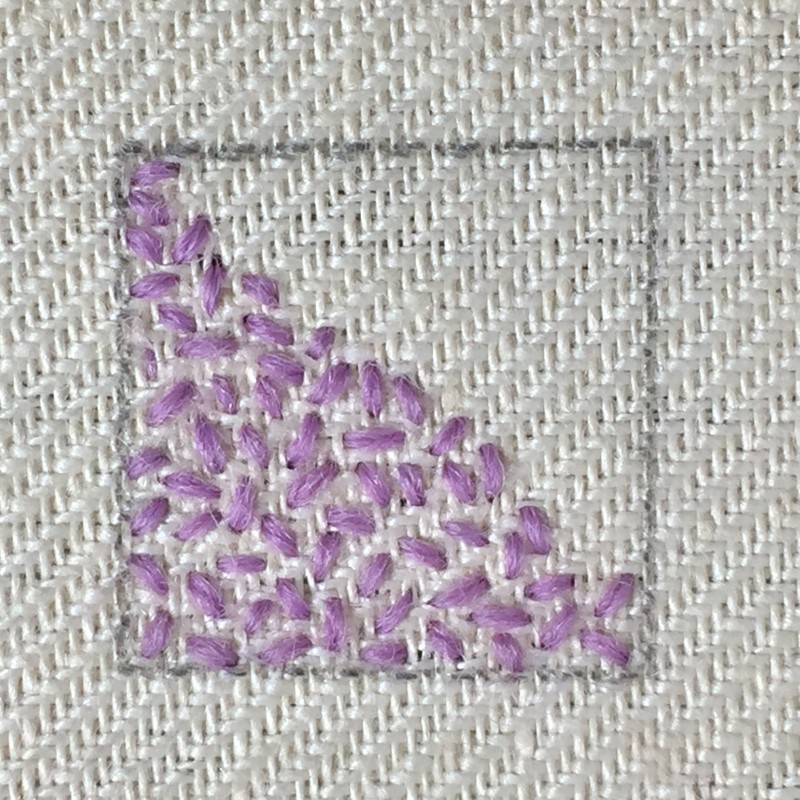 Pack the stitches closely together for a dense appearance. 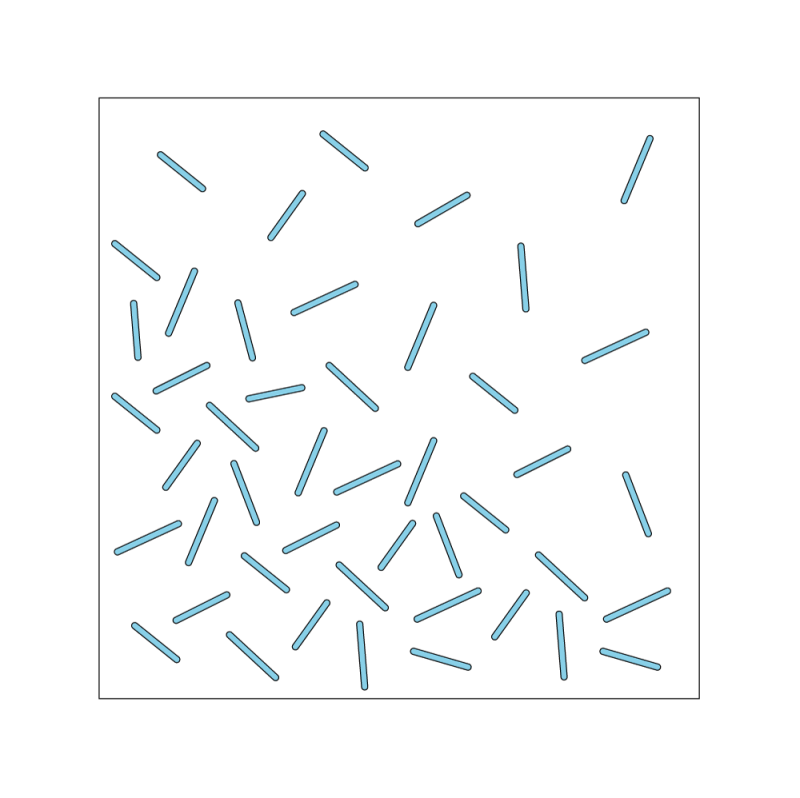 Spread the stitches further away from each other to create lighter shading.

Small, single isolated stitches either found in parallel pairs or randomly stitched in different directions within a shape to form a detached but effective shading and filling effect.