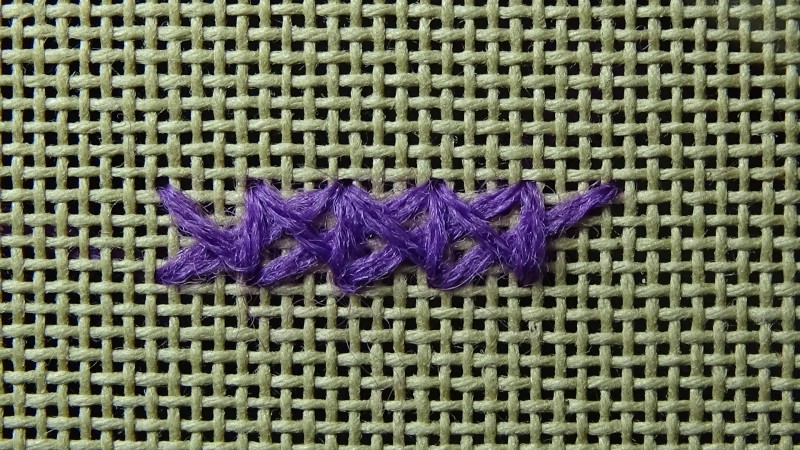 Montenegrin Stitch is a form of cross stitch.  It consists of one long diagonal stitch, crossed by a short diagonal stitch and then by a short vertical stitch.  It is useful when both sides of the fabric may be exposed to view although the appearance of the wrong side is different from the one on the right side.

Montenegrin stitch was obviously in use in the 16th century as it features on a border fragment of unknown origin, held by the Cooper Hewitt museum. 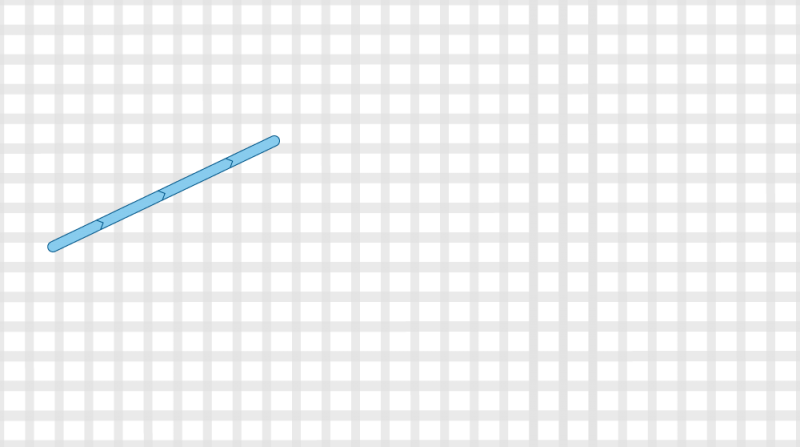 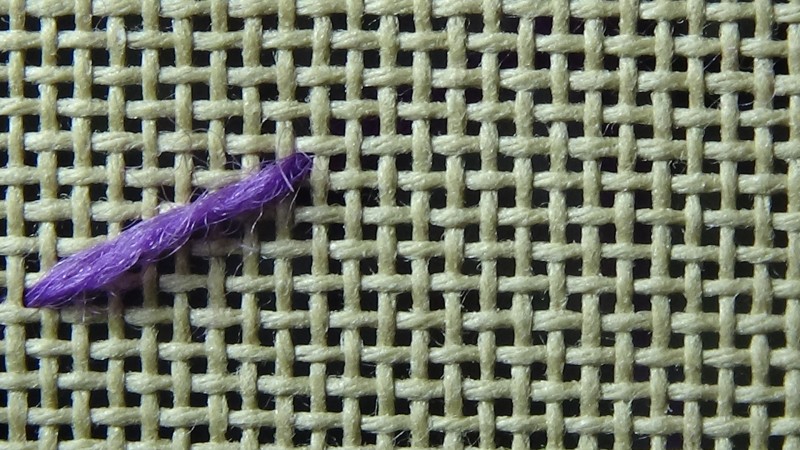 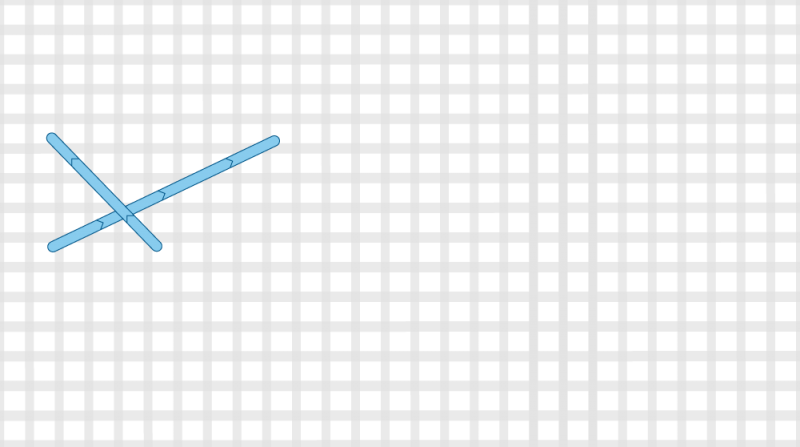 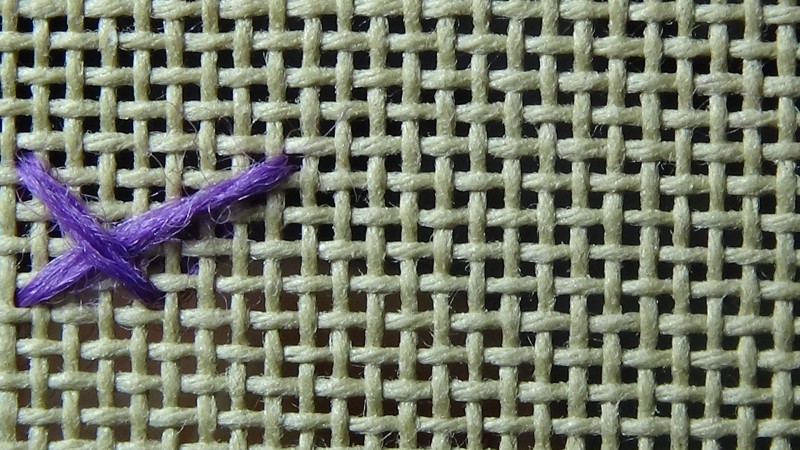 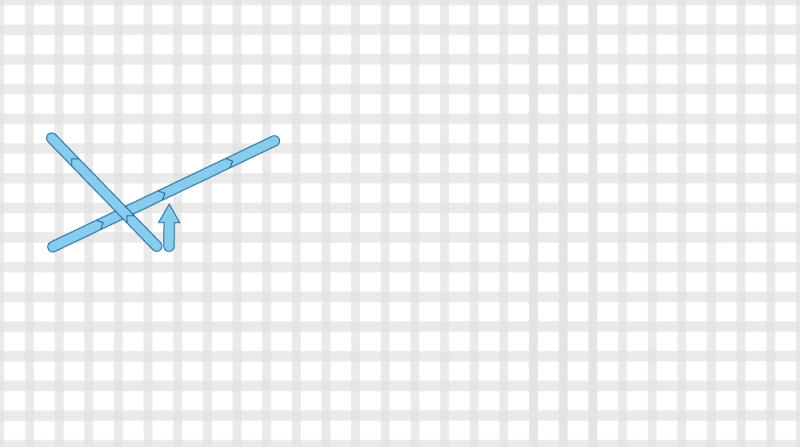 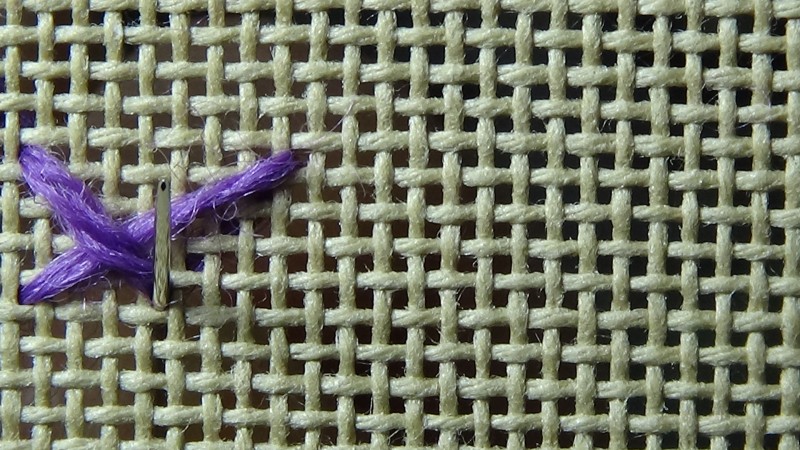 Come up at the same spot of the start of the second stitch. 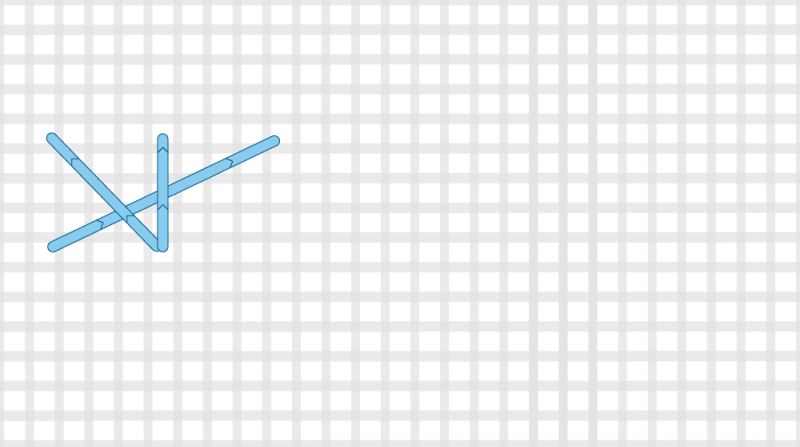 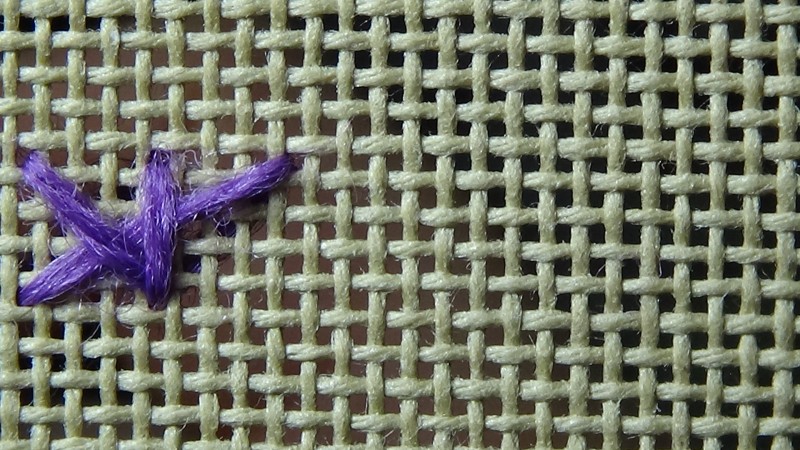 Then work a straight stitch to the top over four threads. 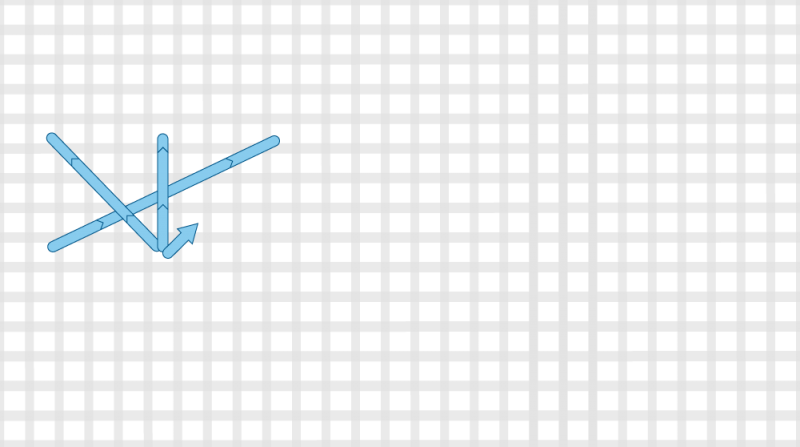 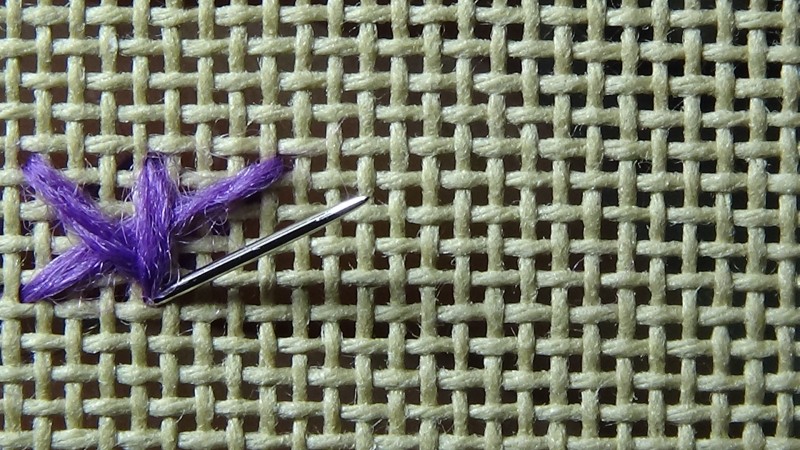 Bring up the needle at the same spot again. 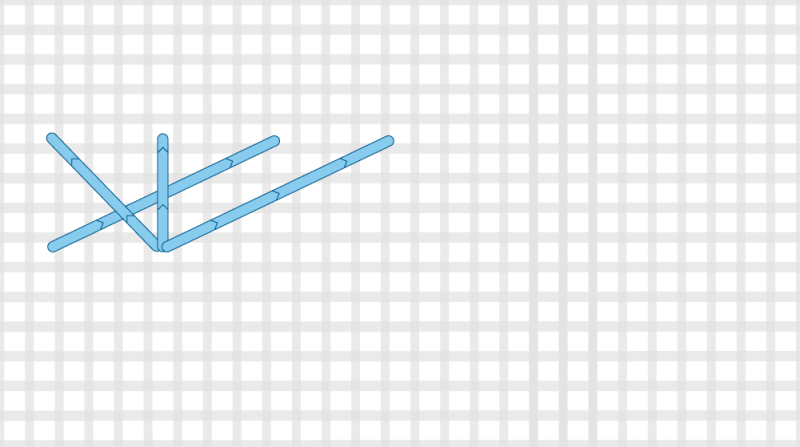 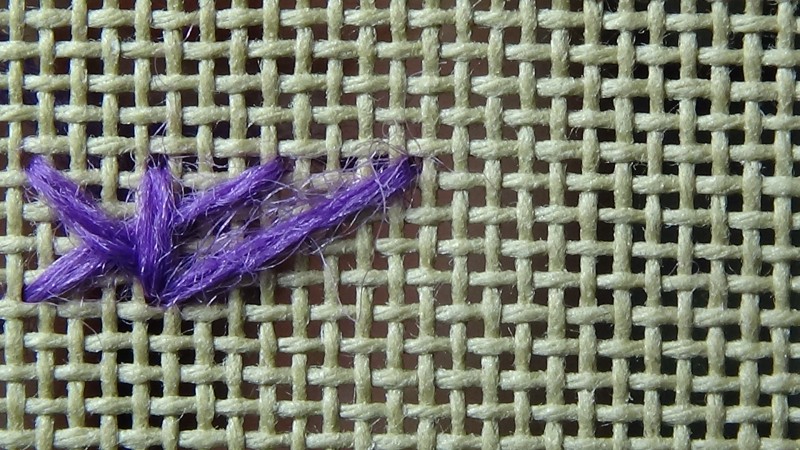 Repeat the stitches by starting a diagonal stitch to top right over eight vertical and four horizontal canvas threads. 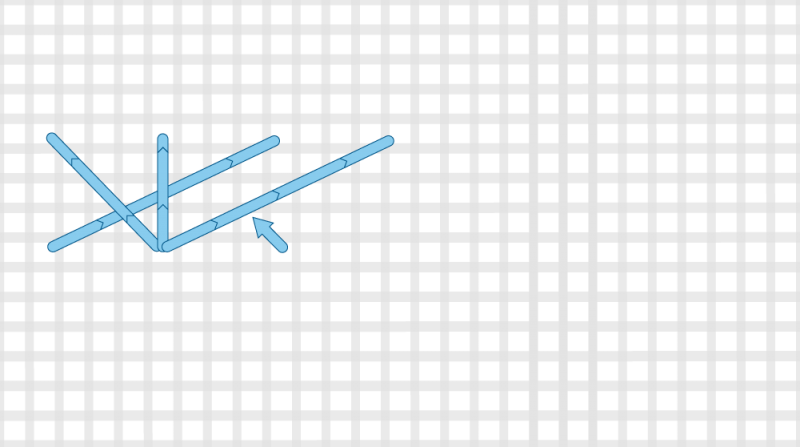 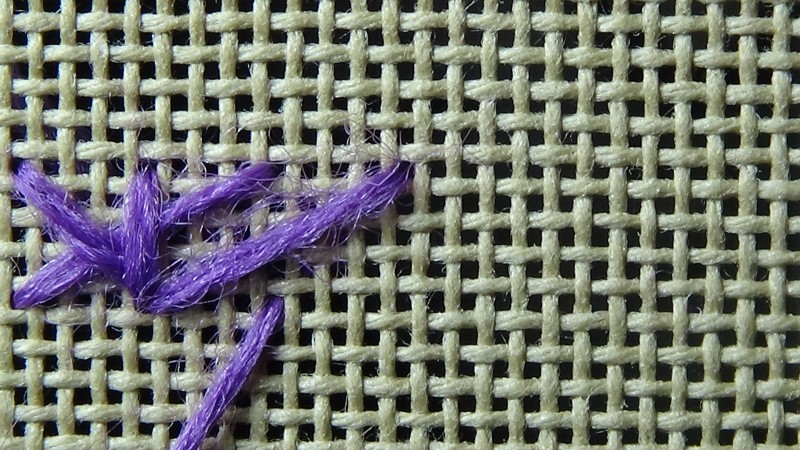 Bring the needle up at the bottom, four threads to the right from the beginning of the previous stitch. 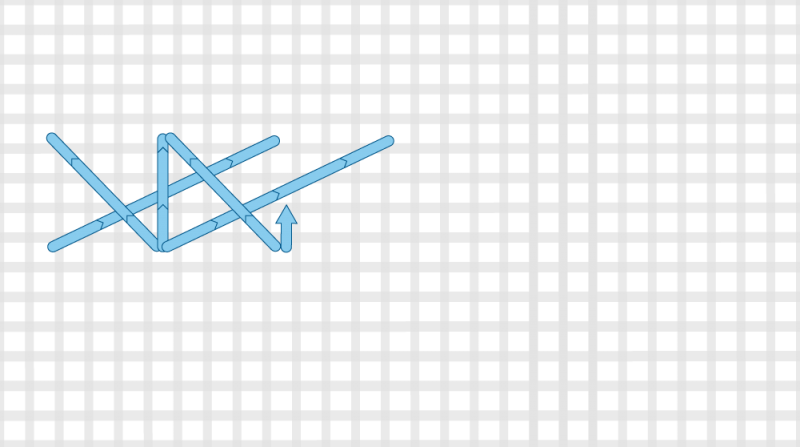 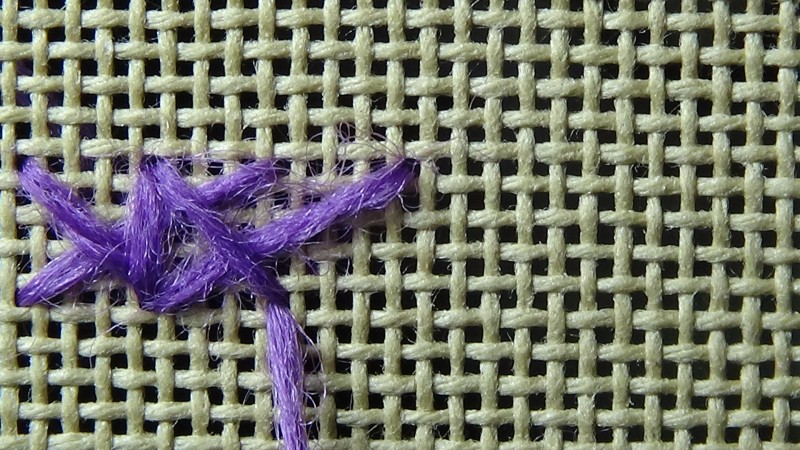 Work a diagonal stitch in opposite direction and come up at the same spot as the previous stitch starting point. 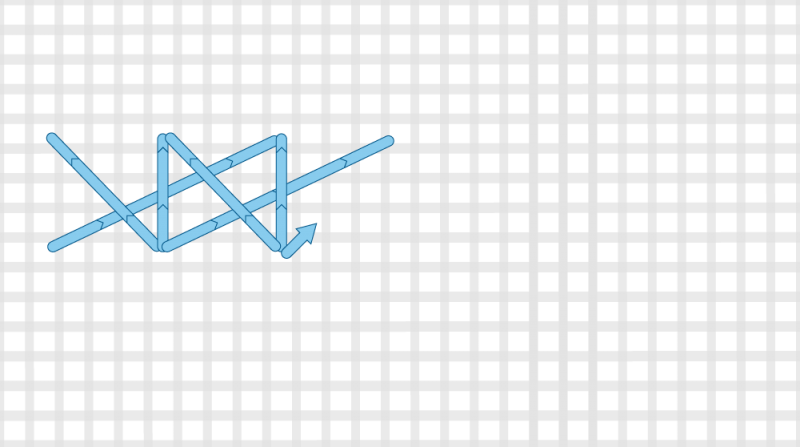 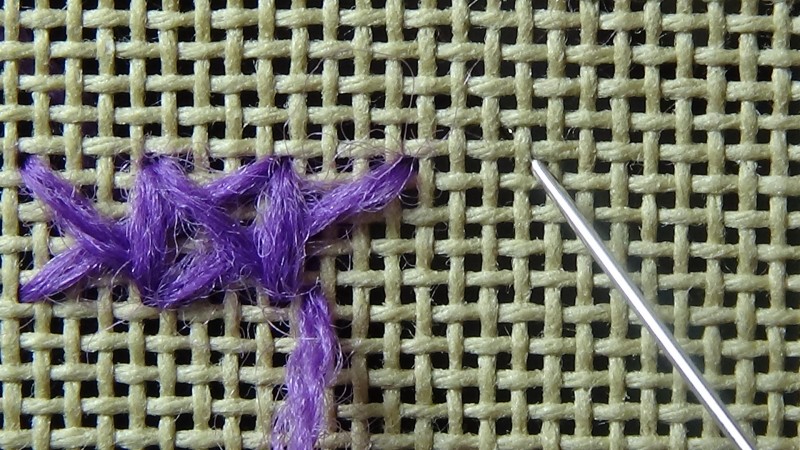 Work a straight stitch to the top over four canvas threads, and bring the needle up at the same hole as the beginning of the previous stitch. 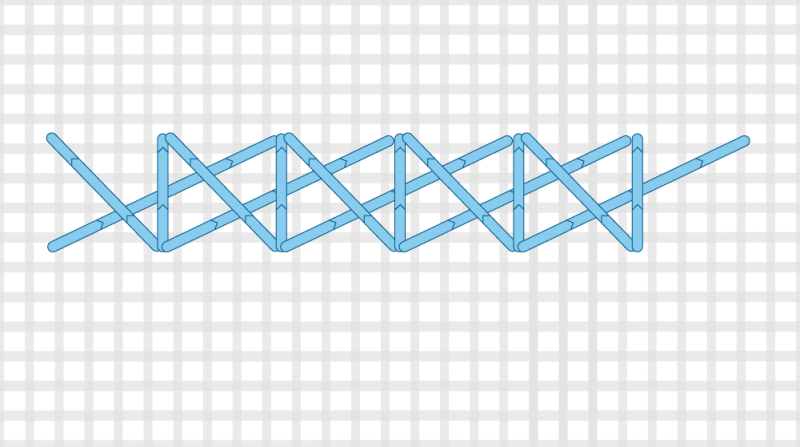 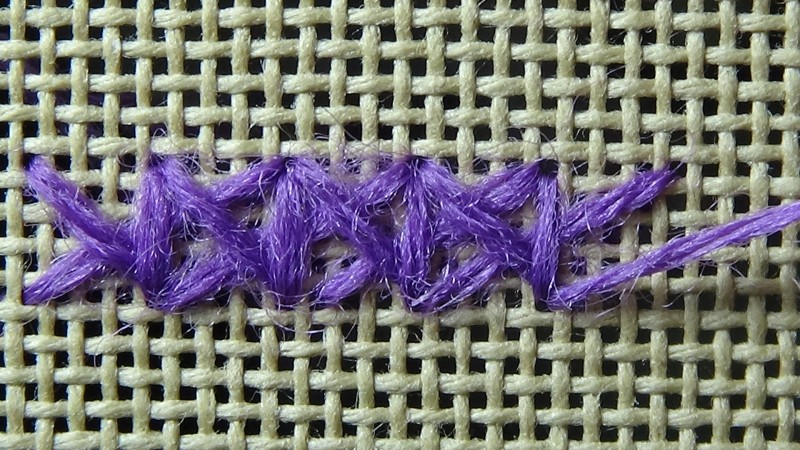