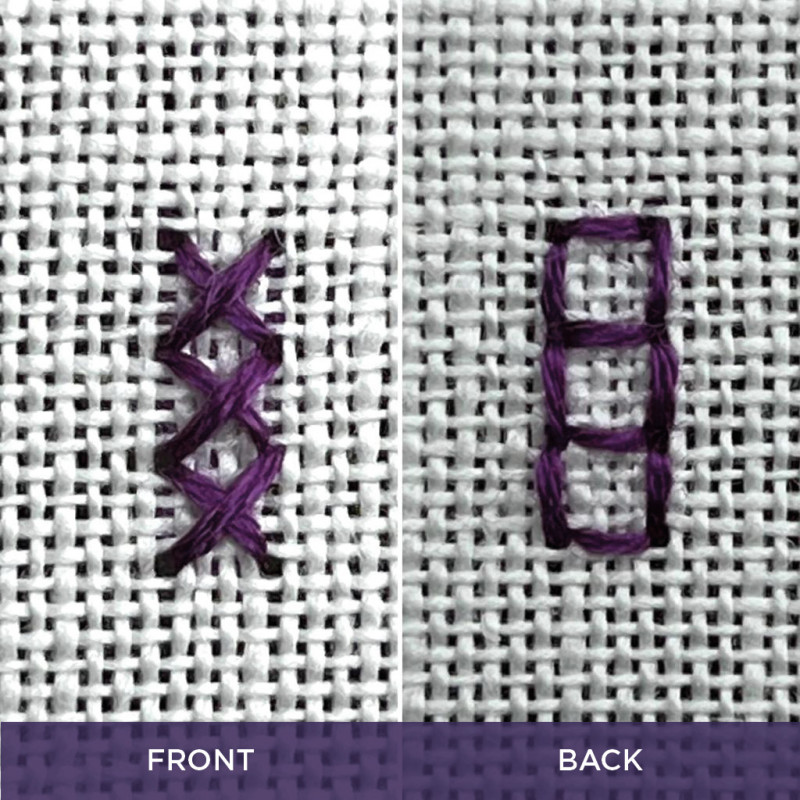 Marking cross stitch is traditionally used to mark household linen with the owner’s initials and other information.  This could include the family’s motif, or a coronet for a titled family (different styles of coronets were used for the different ranks of nobility), a number indicating which set of linen to which the item belonged and the date.  Different alphabets were used, including both upper and lower case, and italic versions.

The lettering on samplers frequently used this stitch (alongside Algerian eye stitch), although it’s appearance on samplers had declined by the 18th century.

Its use wasn’t restricted to western European domesticity: it features on an 18th century embroidered Russian linen border, held by the Victoria and Albert Museum, London.

This stitch is shown worked vertically as it is often used for lettering, but it can also be worked horizontally. 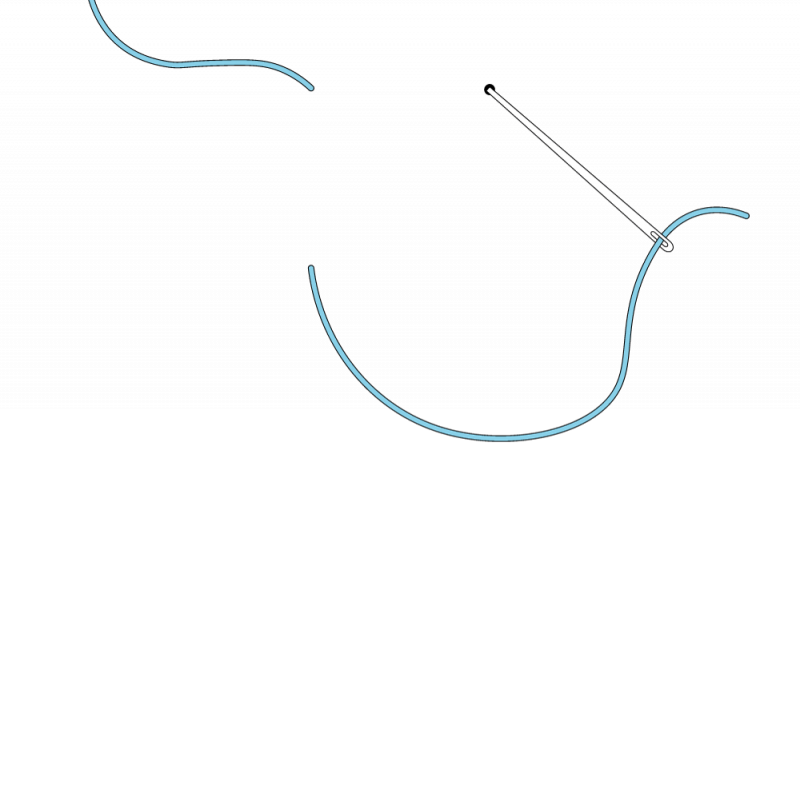 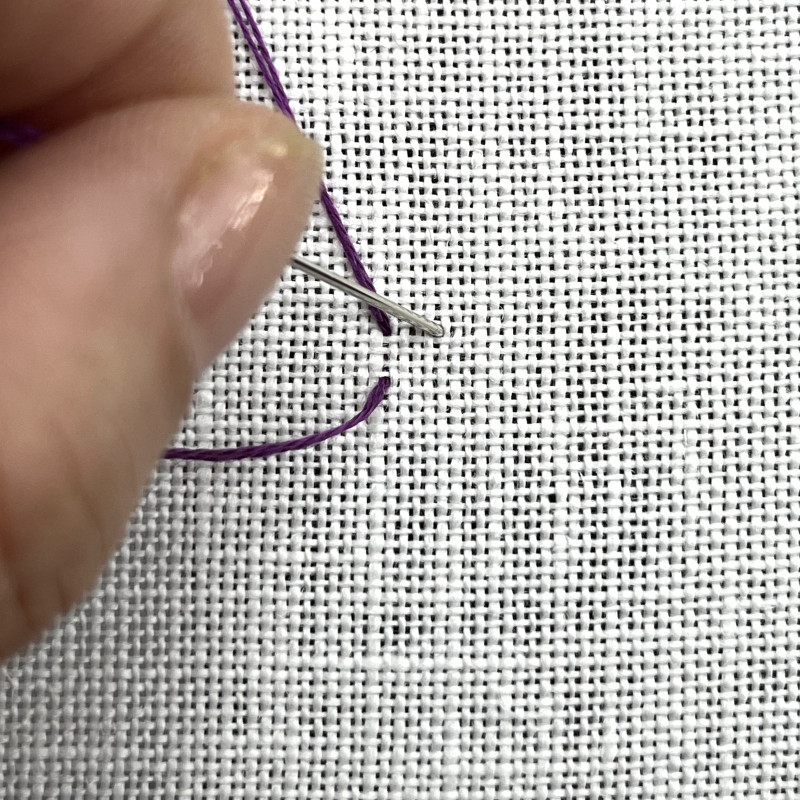 Start from the back with a waste knot, which can be woven through the stitch later on.
Take your needle down at the top left of the cross stitch, and bring it up at the bottom left (this will make the first vertical stitch on the reverse).
Make the first half cross from bottom left to top right. 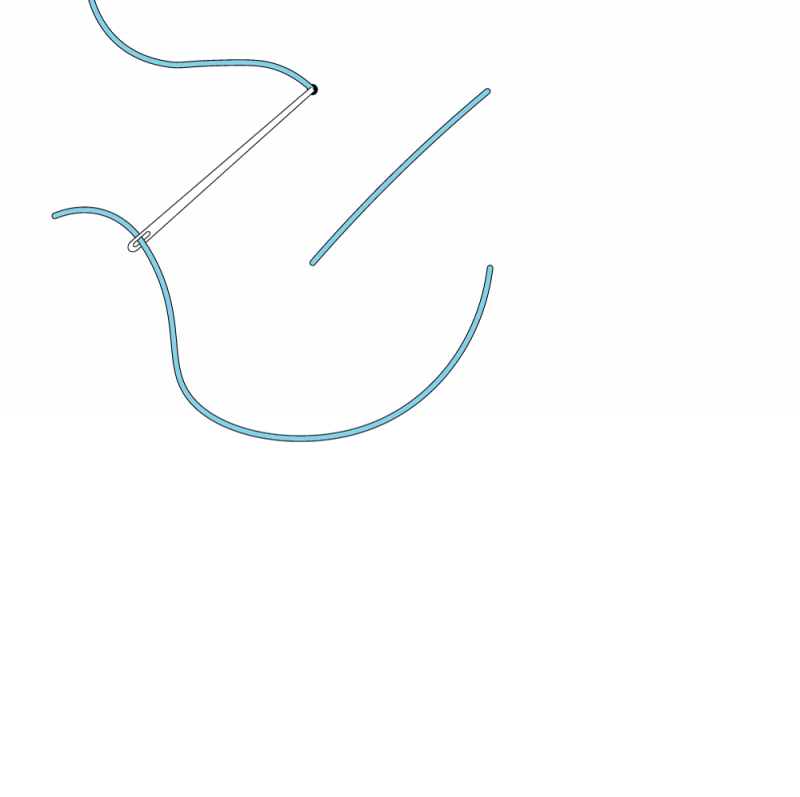 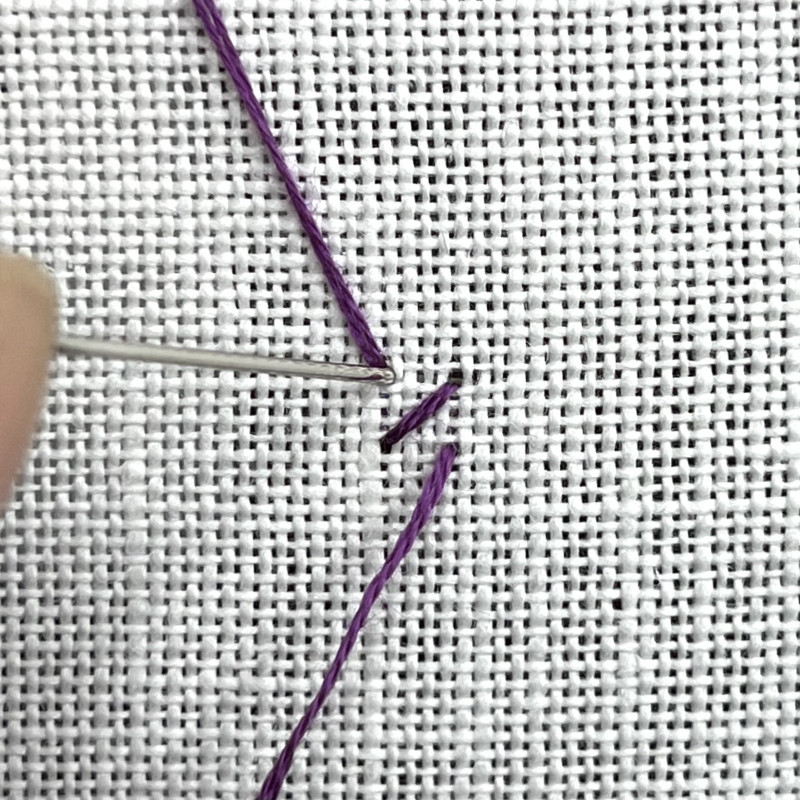 Now complete the cross from bottom right to top left. There will be two parallel vertical lines on the reverse side. 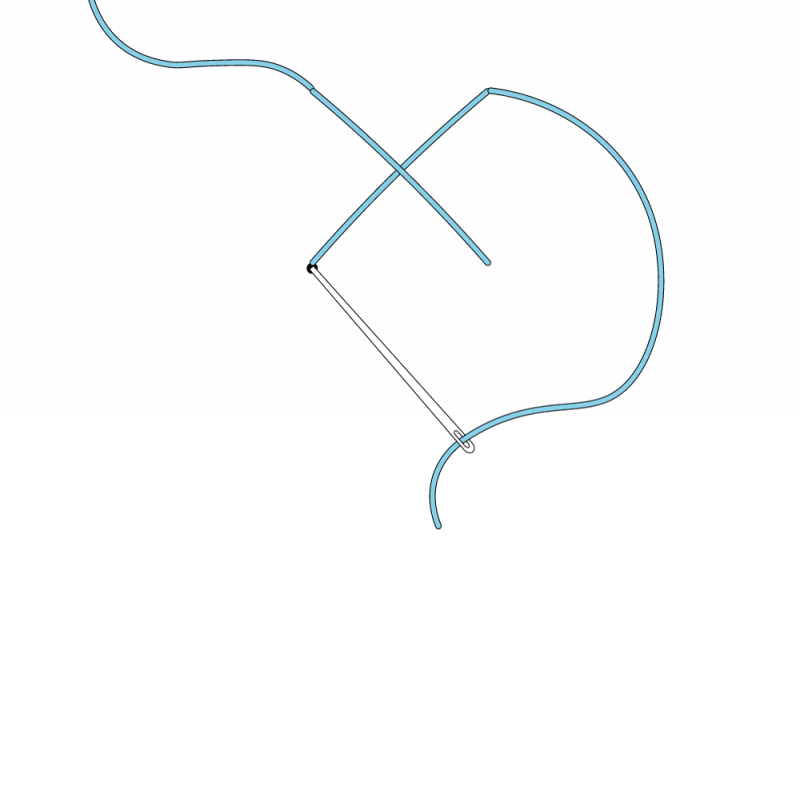 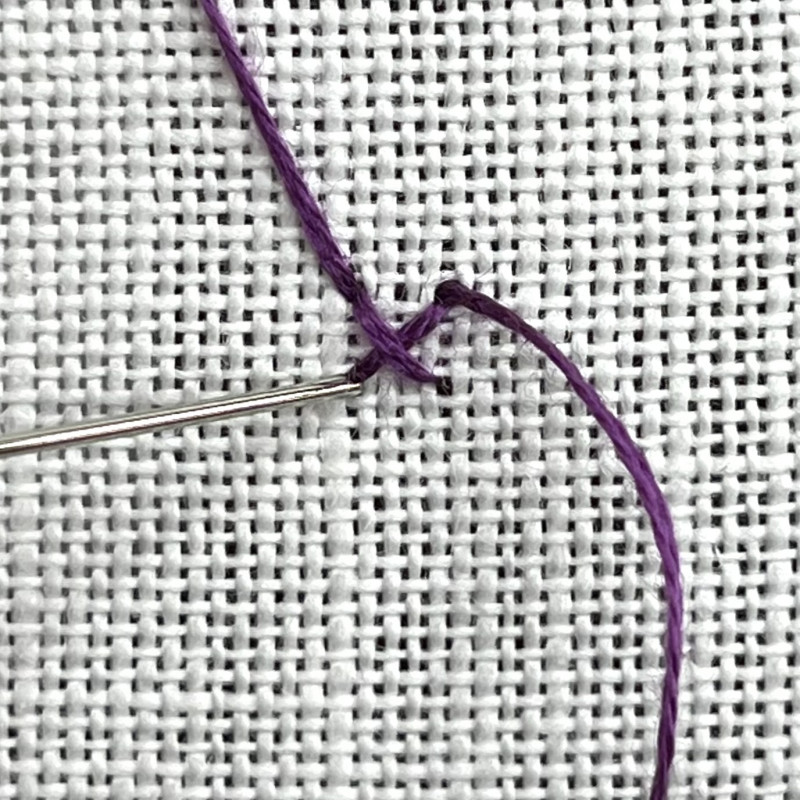 In order to make a square on the reverse, the first half cross needs to be stitched again: come up at the top right and go down at the bottom left. 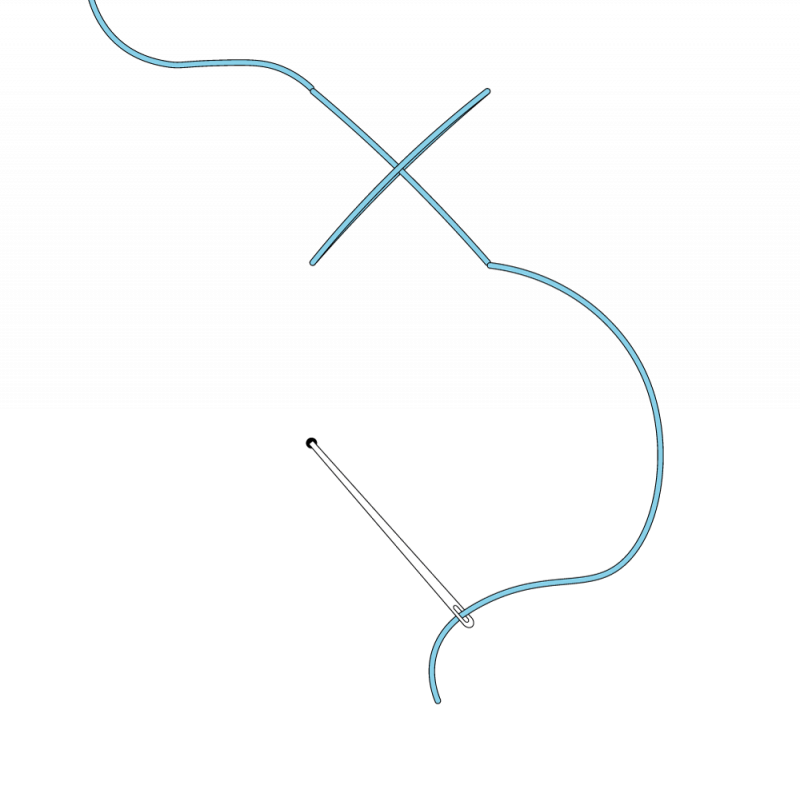 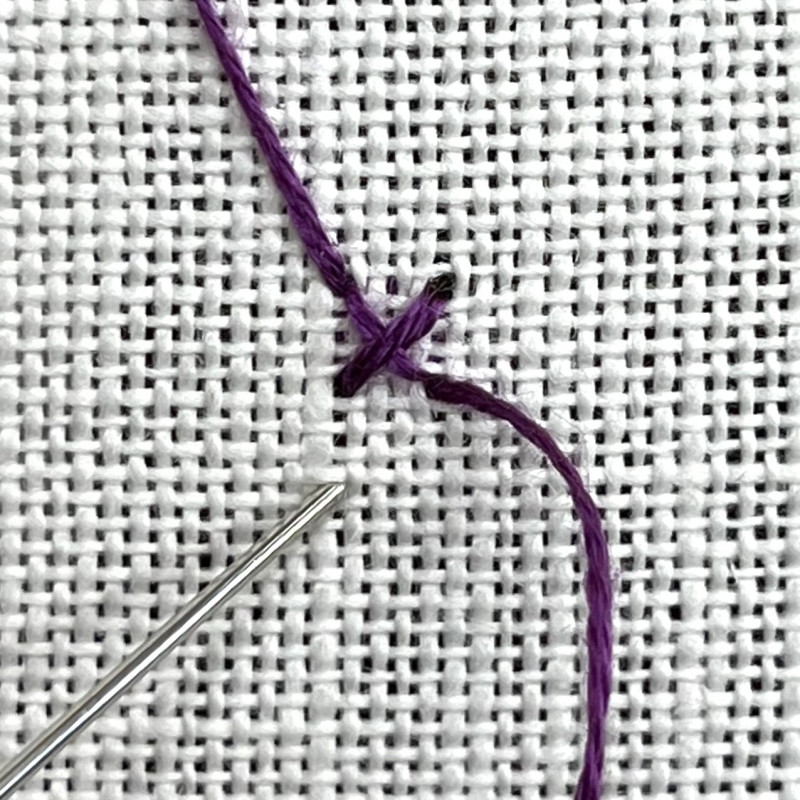 Come up at the bottom right in order to complete the square on the reverse.

Work the next half cross stitch by going down at the bottom left. 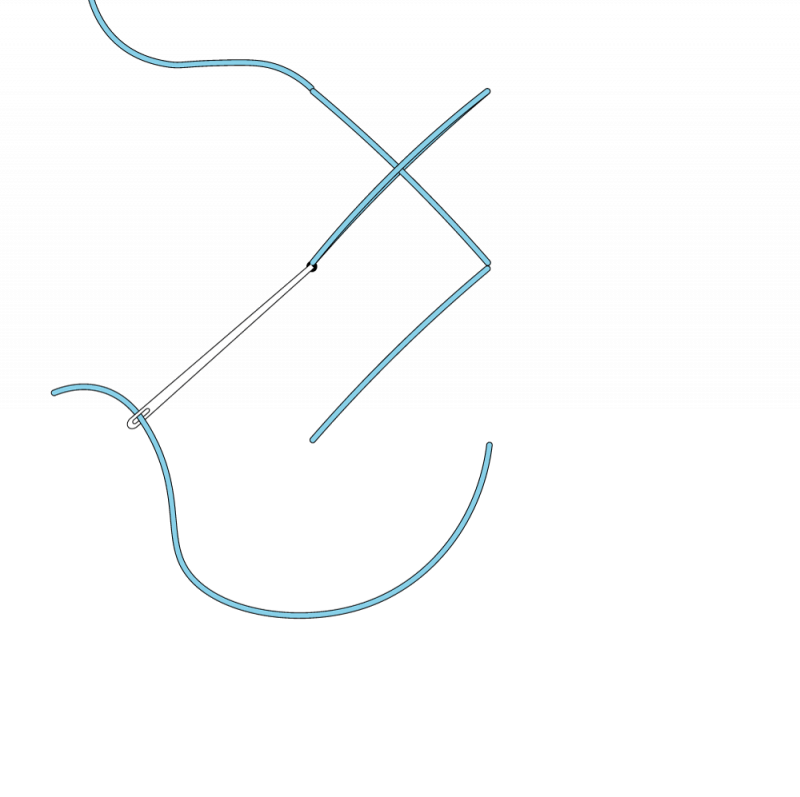 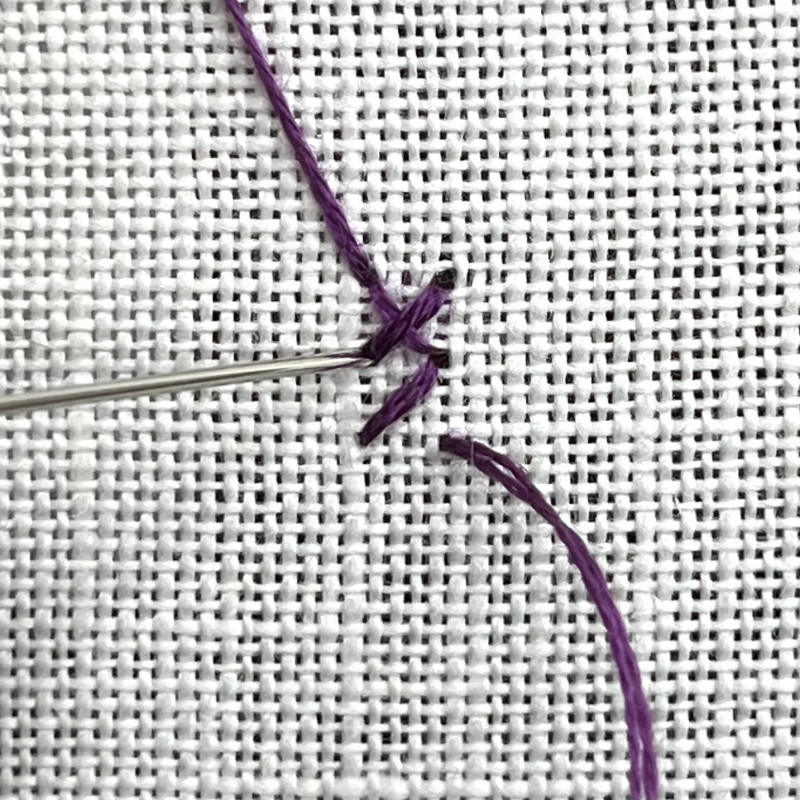 Complete the second cross from bottom right to top left, taking your needle down in the same hole as the bottom left of the first cross stitch. 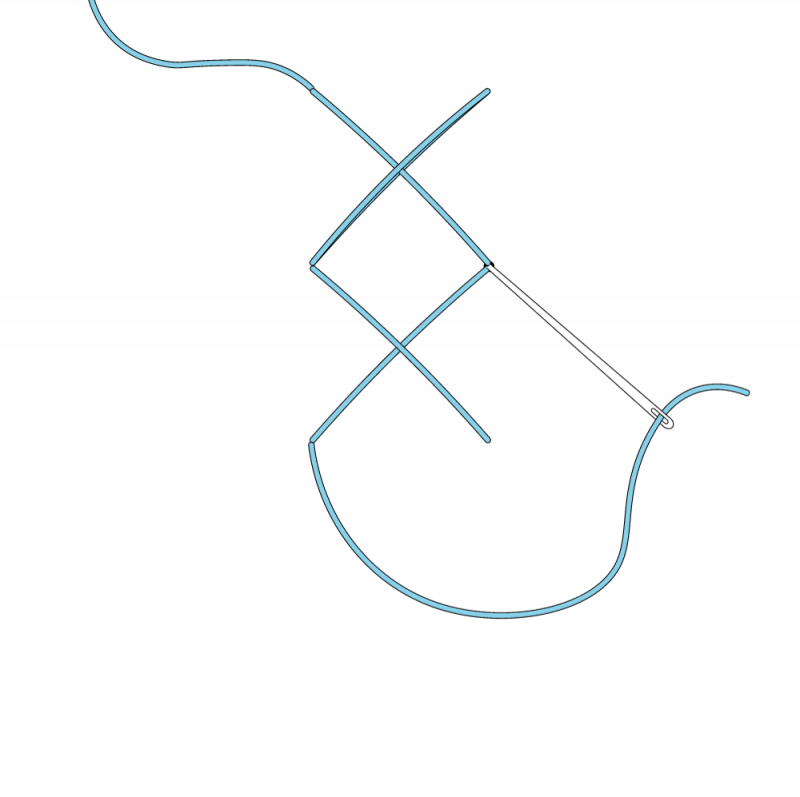 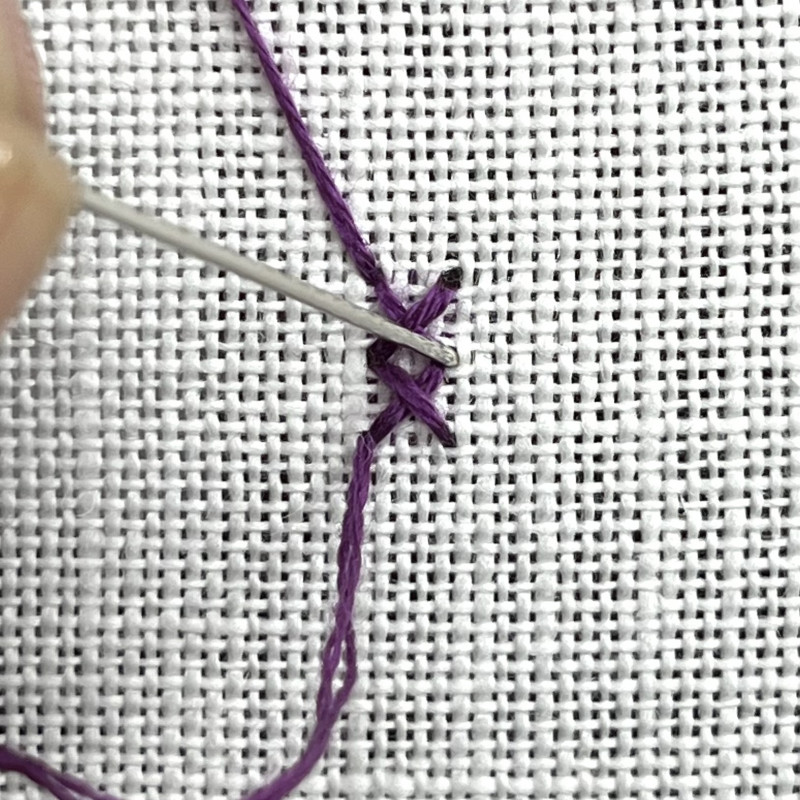 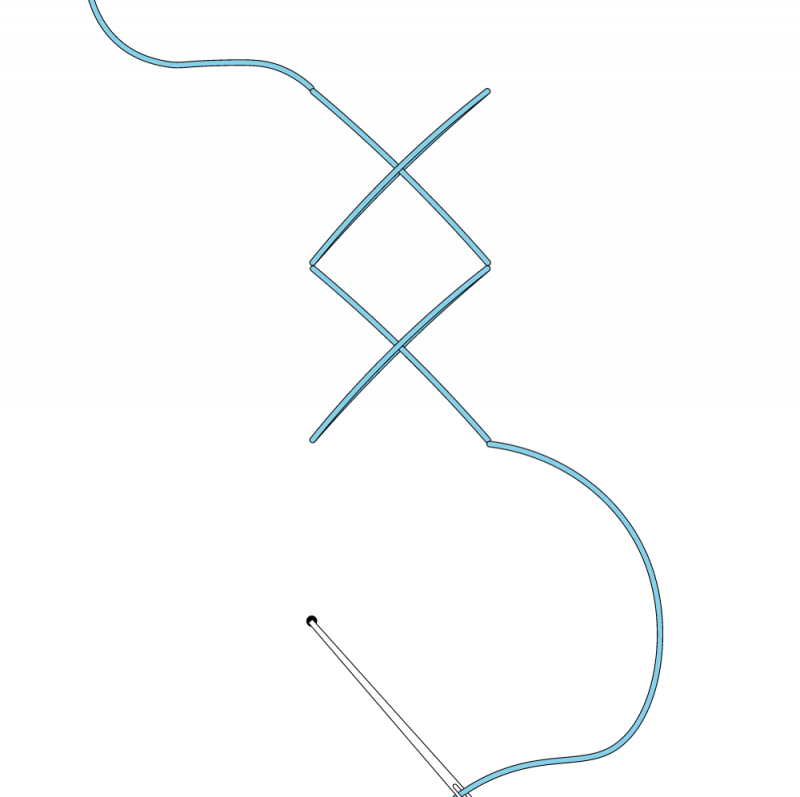 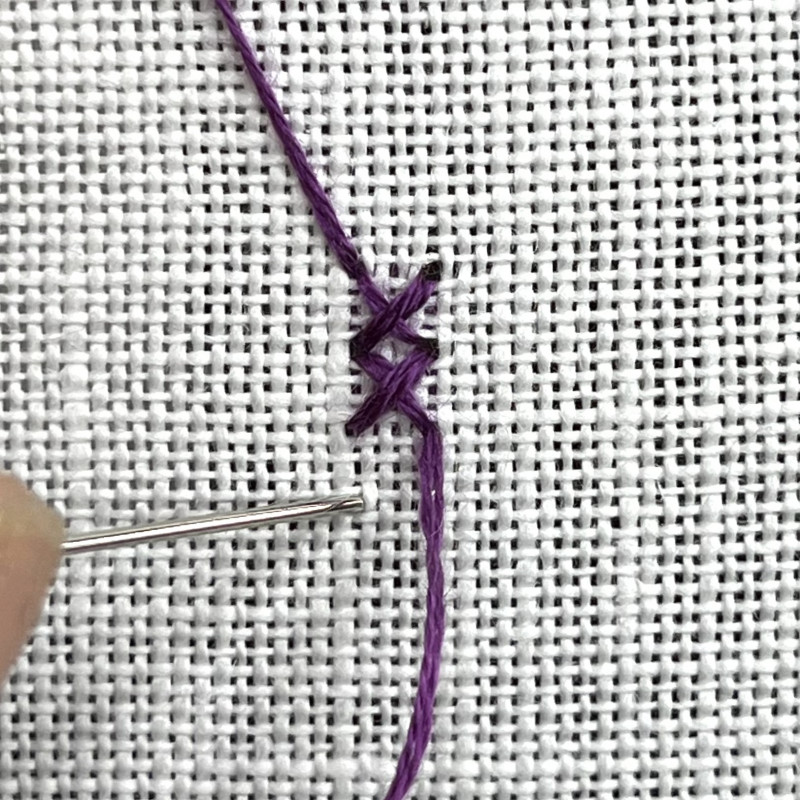 Come up at the bottom right of the second cross to complete the square on the reverse. Continue in the same way.