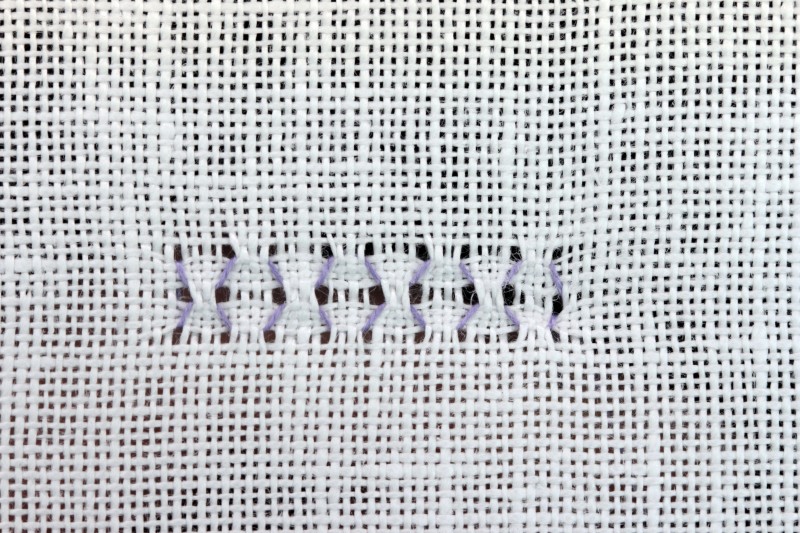 Honeycomb darning is a simple pulled thread stitch formed of alternating angled stitches which in combination form a honeycomb pattern.

N.B. Thérèse de Dillmont calls this ‘Thirteenth pattern’ in her Encyclopedia of Needlework.

It was evidently in use during the 19th century as it is referenced in an English Victorian pamphlet Needlework for ladies for pleasure and profit dating from 1886.

To make sure the pattern is correct, turn the embroidery over. On the back you will see that the horizontal stitches are doubled up.
Try this with thicker thread for a raised effect.
In the example below, outline of the design (usually worked with double running stitch before starting pulled thread work) is not shown so that you can see the honeycomb darning more clearly. 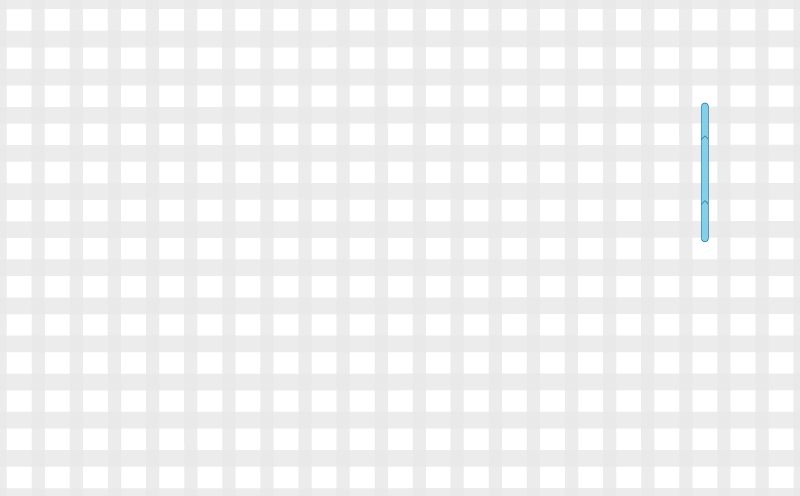 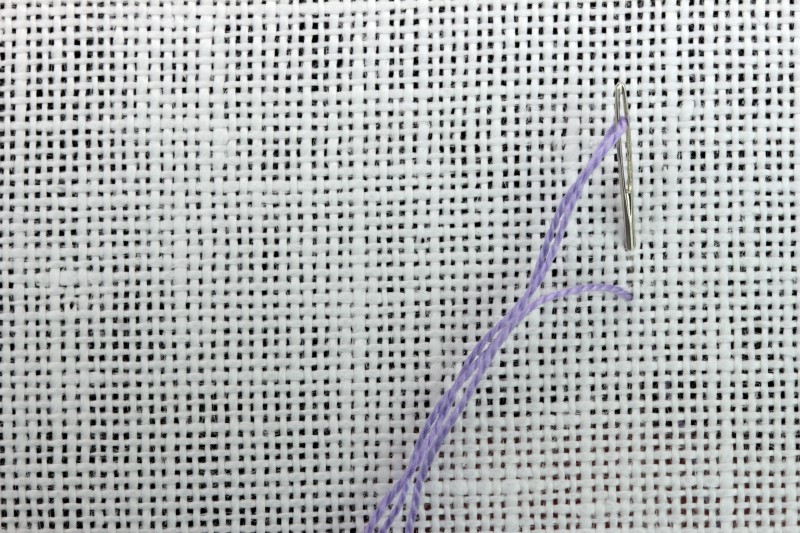 Work from right to left. Bring the needle up just inside the outline of your design. Make a vertical stitch up over four threads. 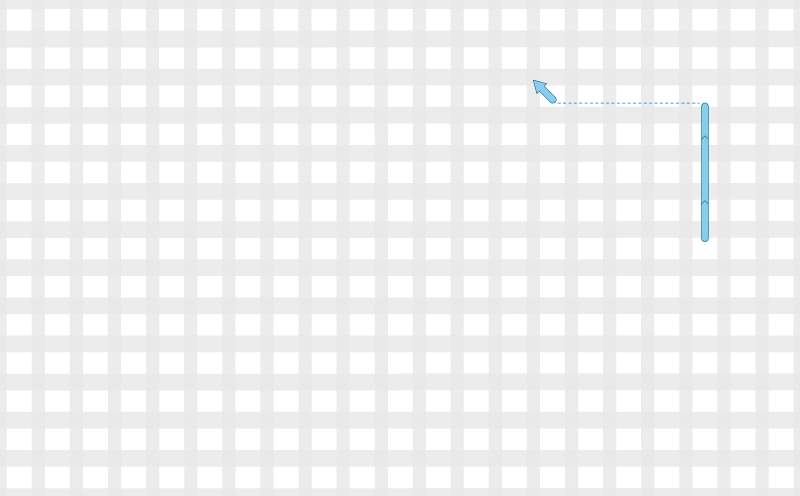 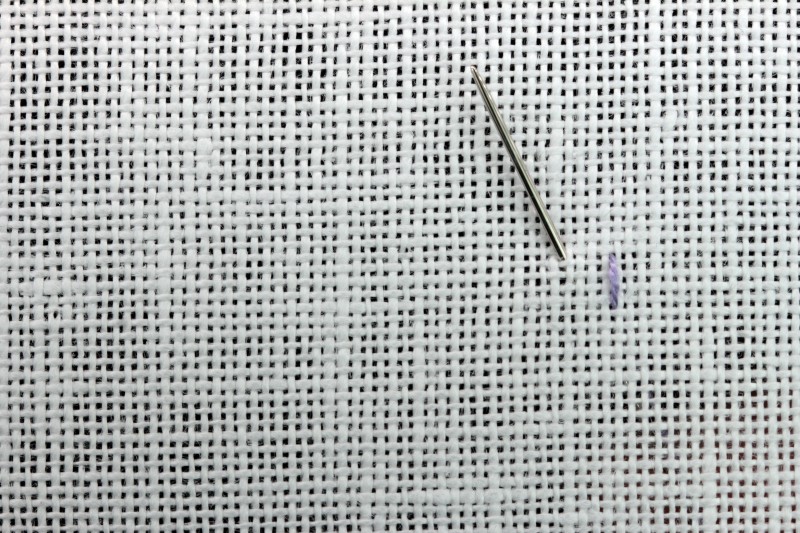 Make a horizontal stitch under four threads, to the left. 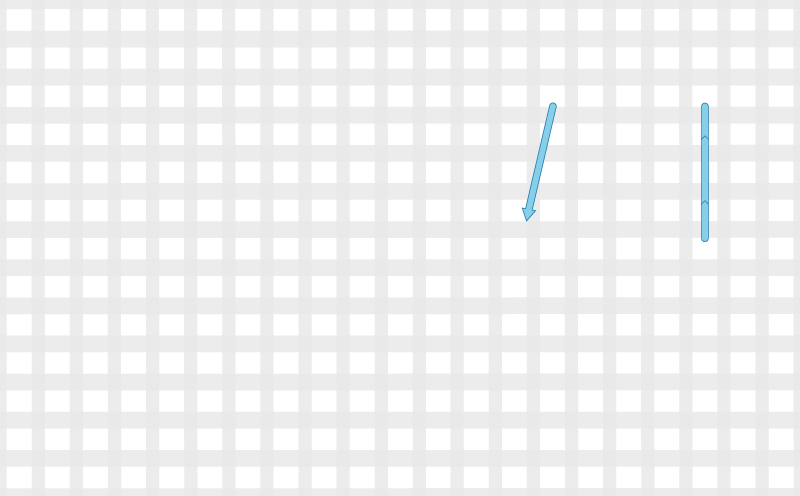 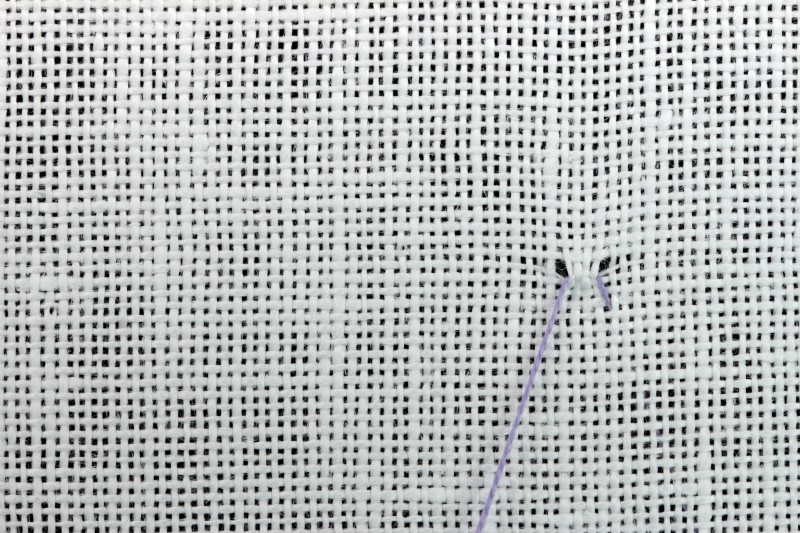 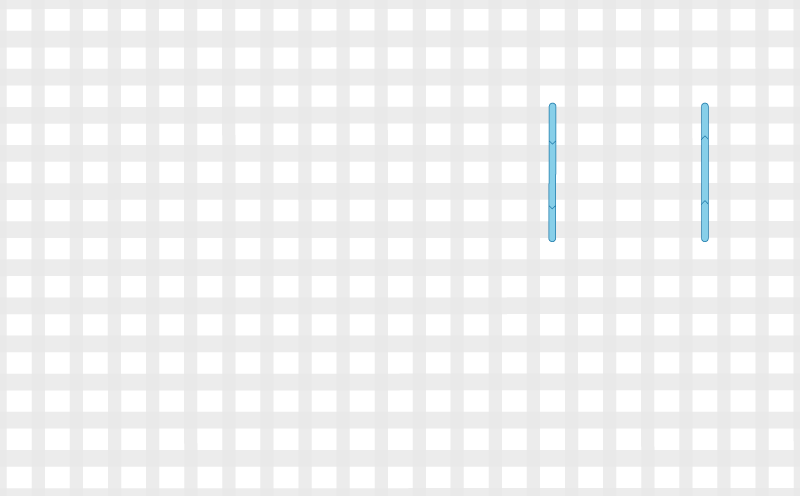 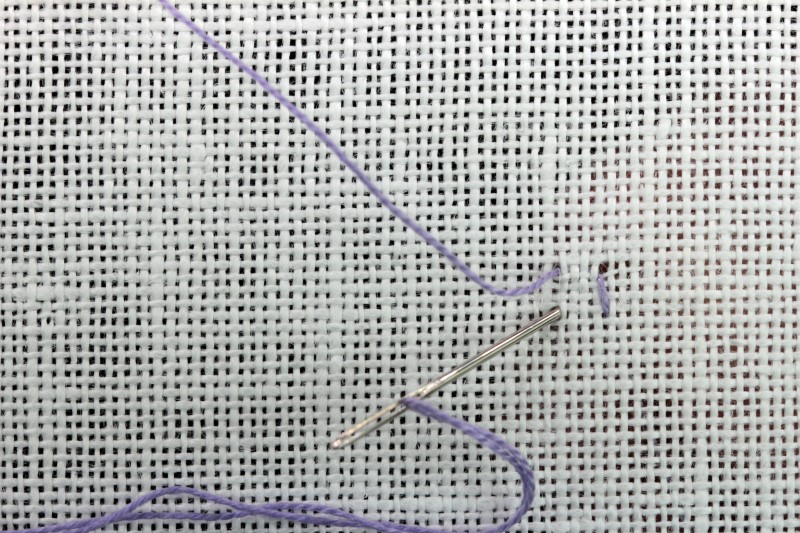 Make a vertical stitch down over four threads. 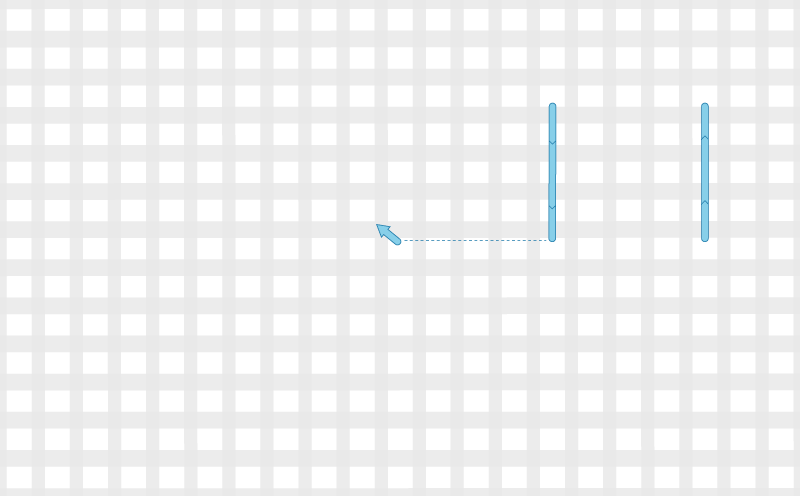 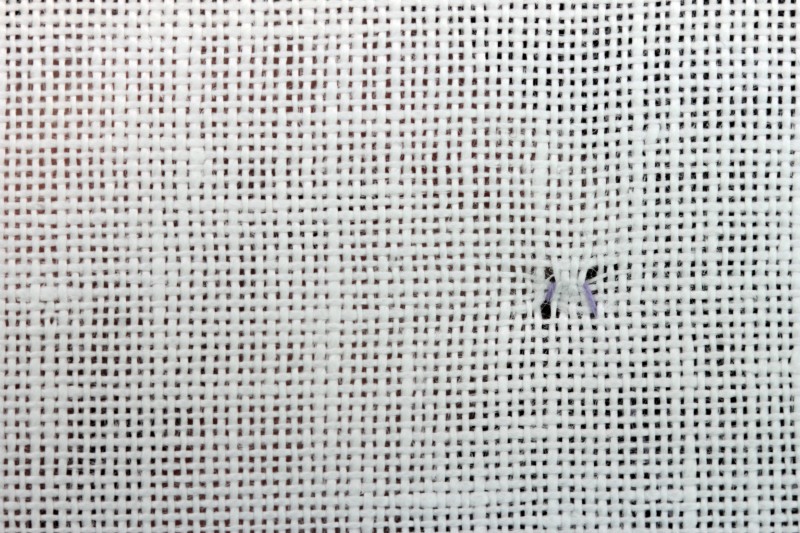 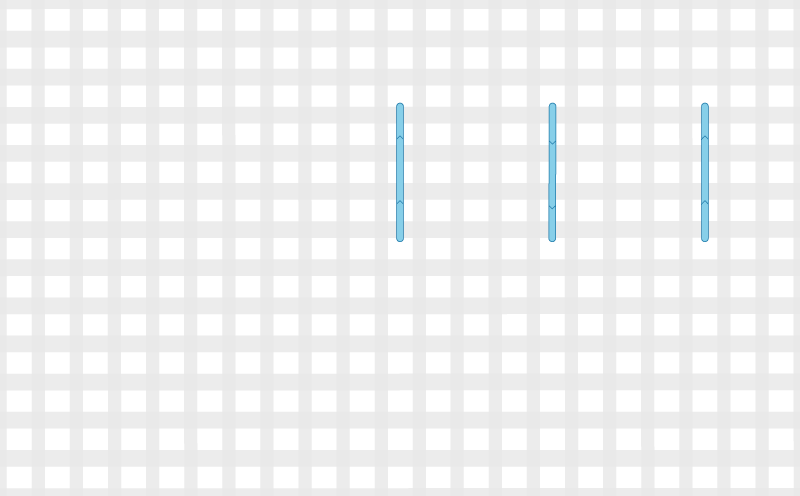 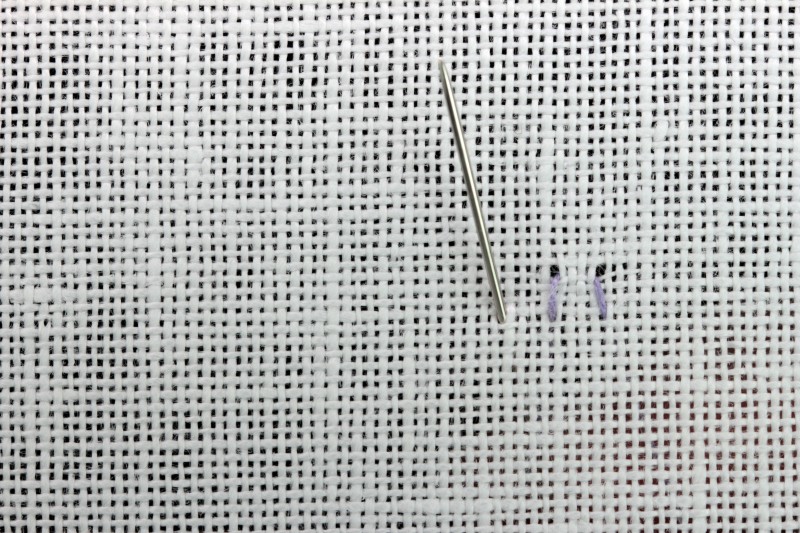 Make a horizontal stitch under four threads to the left. 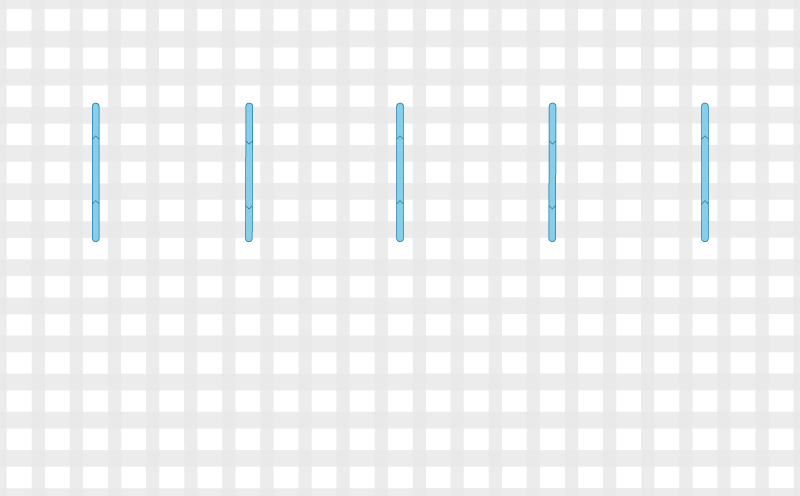 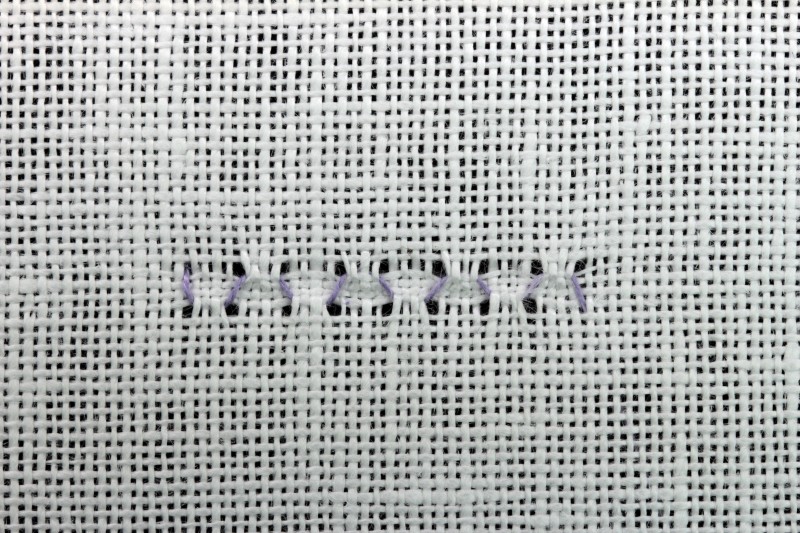 Continue to the left in the same way until you complete the first row. 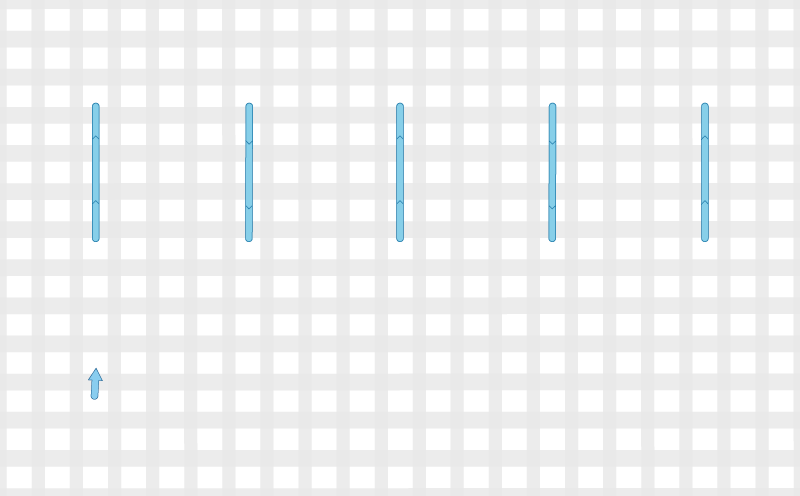 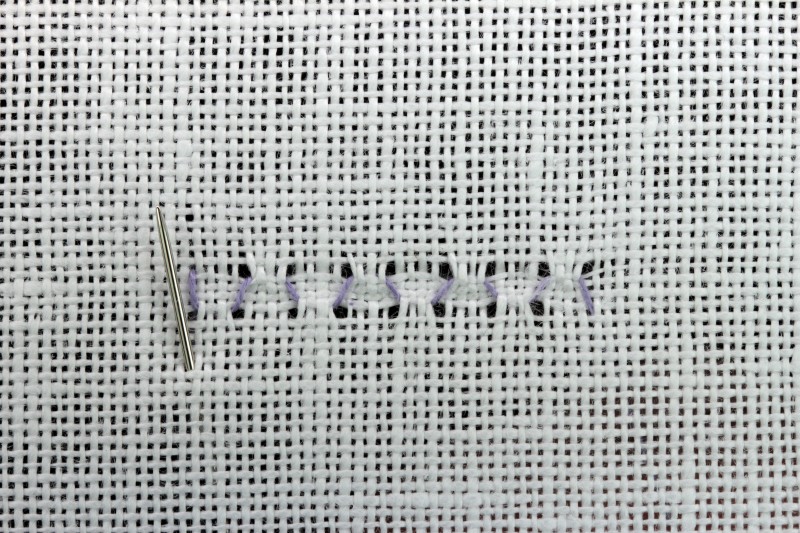 Make a holding stitch on the outline or in the border where this holding stitch will be covered later on, and then bring the needle up four threads down from the hole of the previous row. 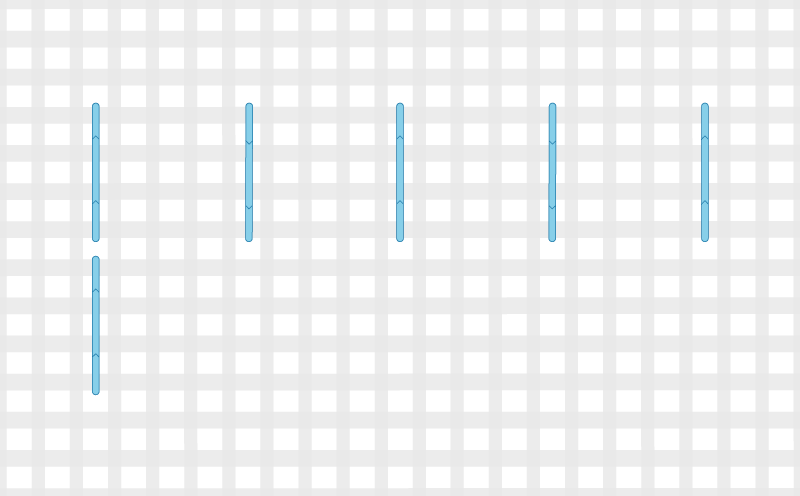 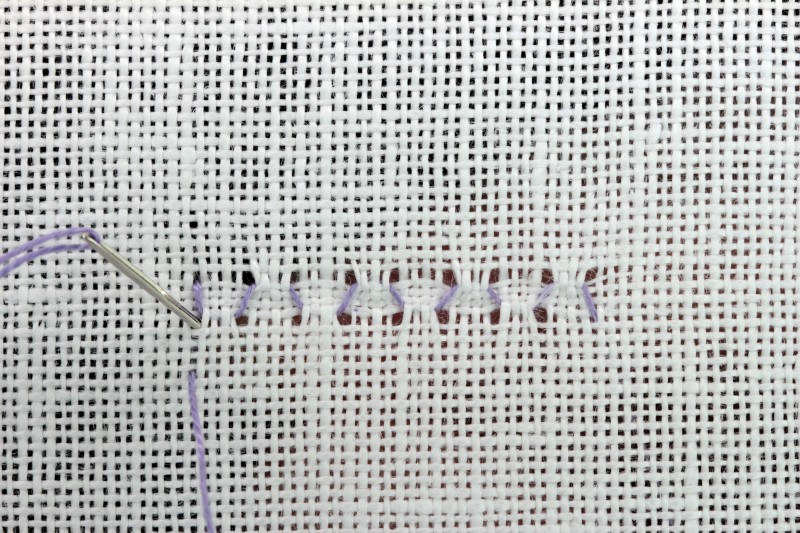 Make a vertical stitch over four threads, taking the needle down through the hole of the previous row. Work the new row from left to right. 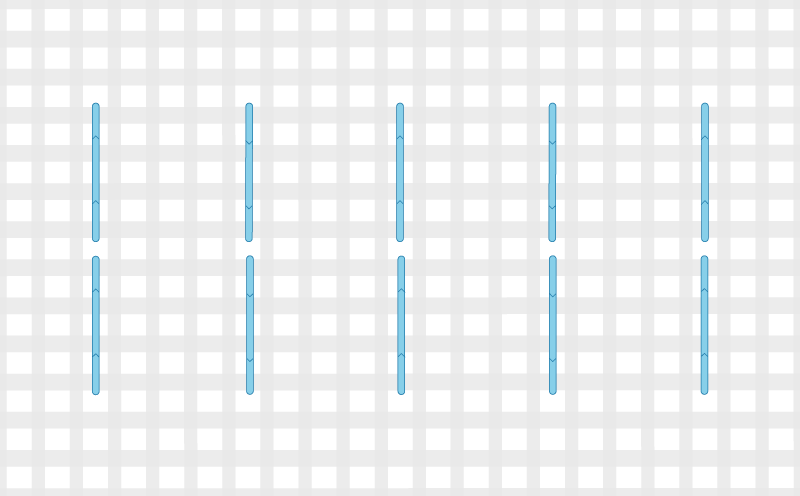 Bring the needle up four threads to the right, through the next hole along, and pull again. Repeat to complete the row. Continue until you fill your design area.