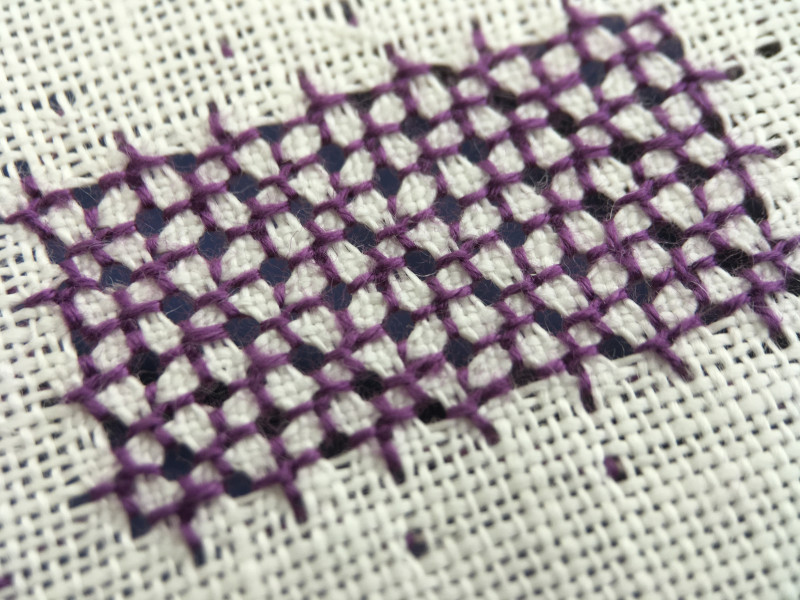 This pulled thread filling is formed of crosses worked in diagonal lines to form an open grid.

A variation of Greek cross filling stitch where the cross is anchored in the centre will feature in a future release.

Greek cross filling, in common with many pulled thread stitches, has been in existence for centuries.  It is used on a southern Italian whitework border from the late 17th century, currently held by the Art Institute of Chicago and a European fragment from a similar date held by the Indianapolis Museum of Art.  It features on an 18th century altar cloth border from Germany, and a 19th century sampler from Sweden. 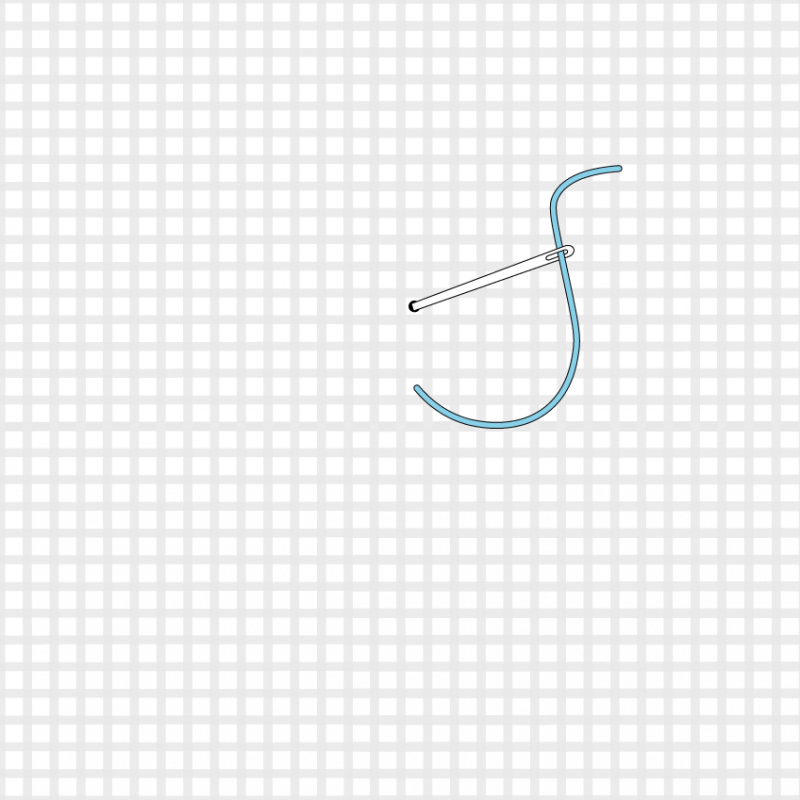 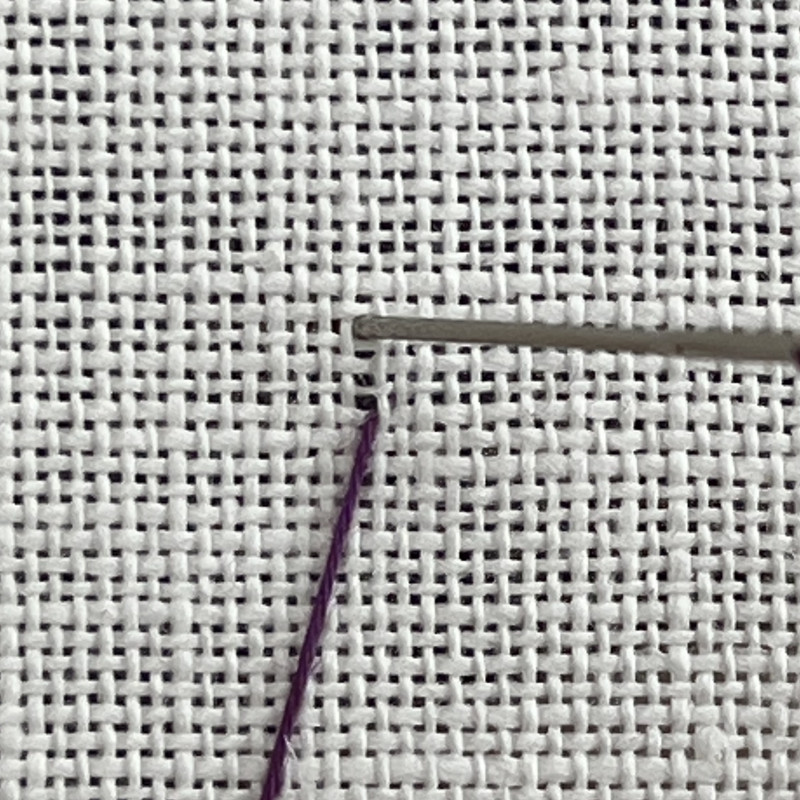 Bring the needle out at the centre of the cross, and insert it at three threads up. 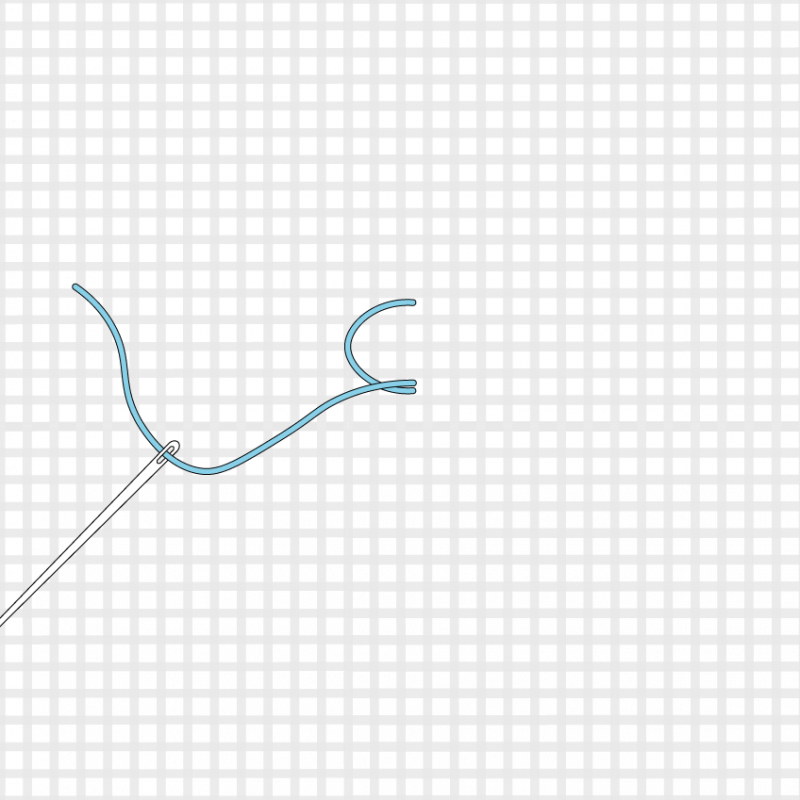 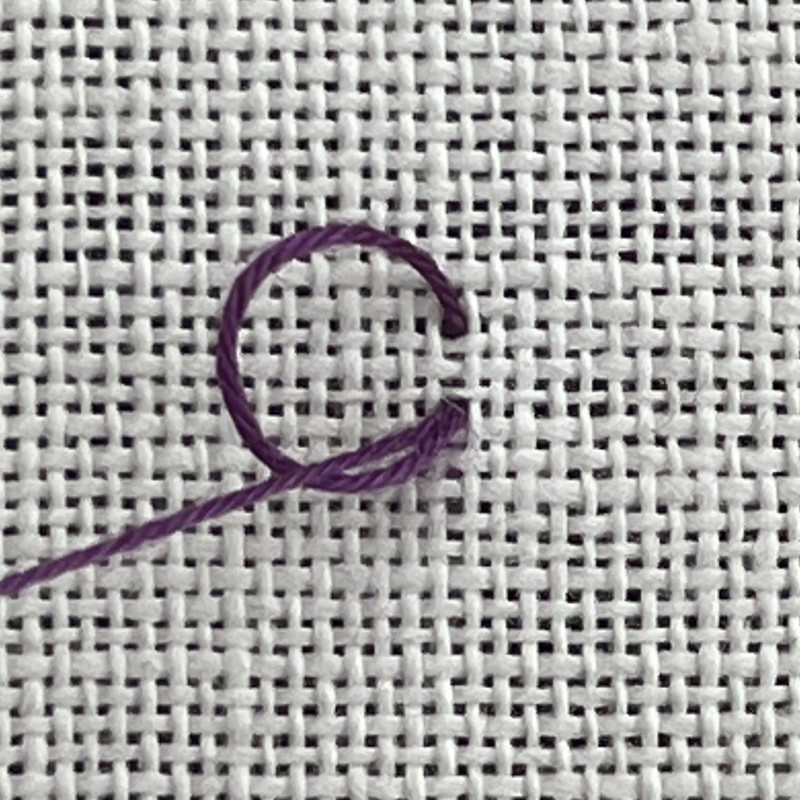 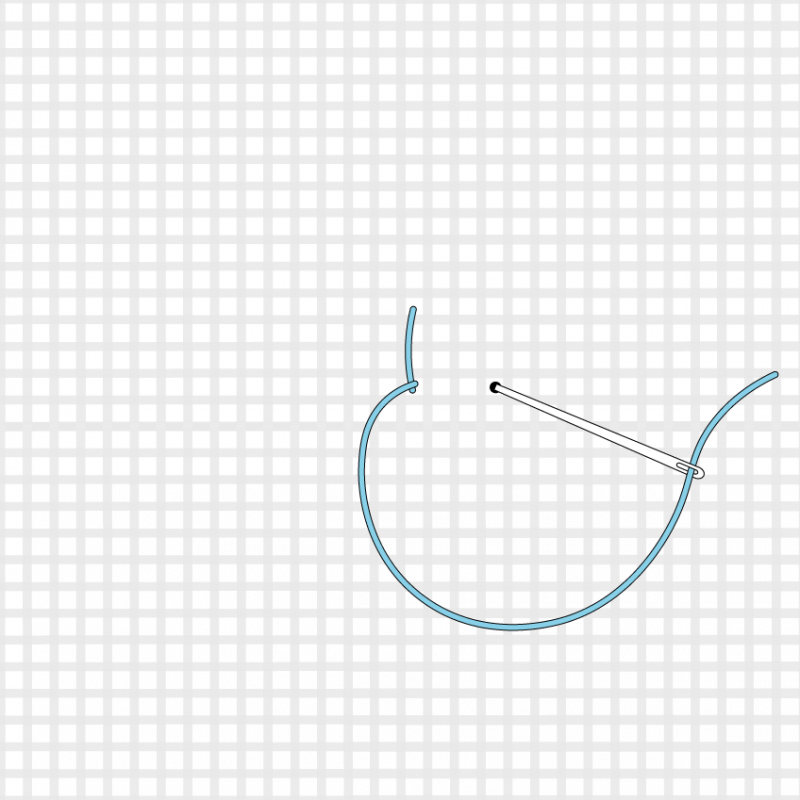 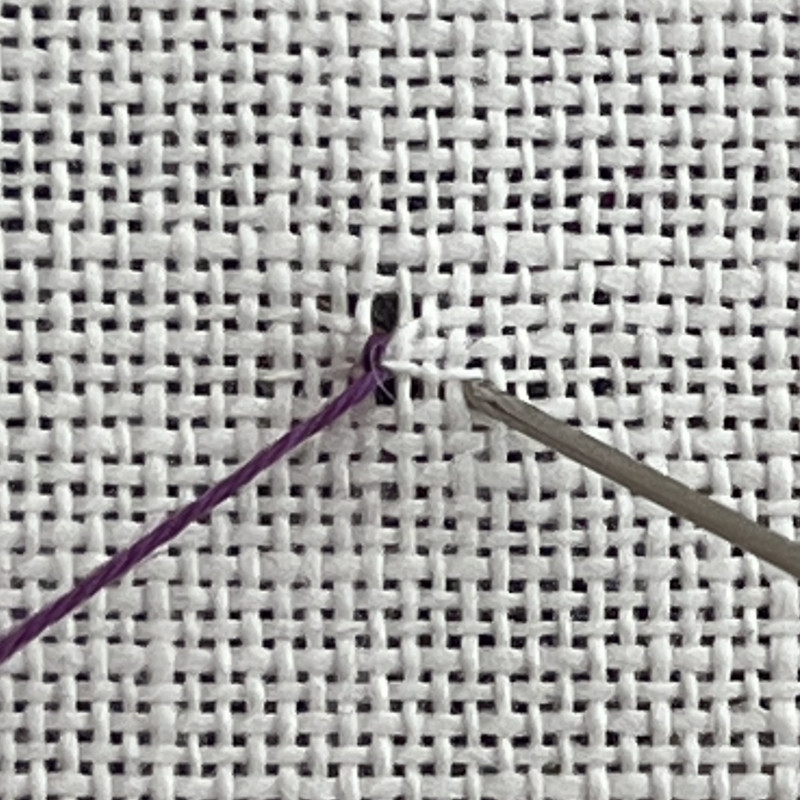 Pull the stitch tightly and insert the needle three threads to the right. 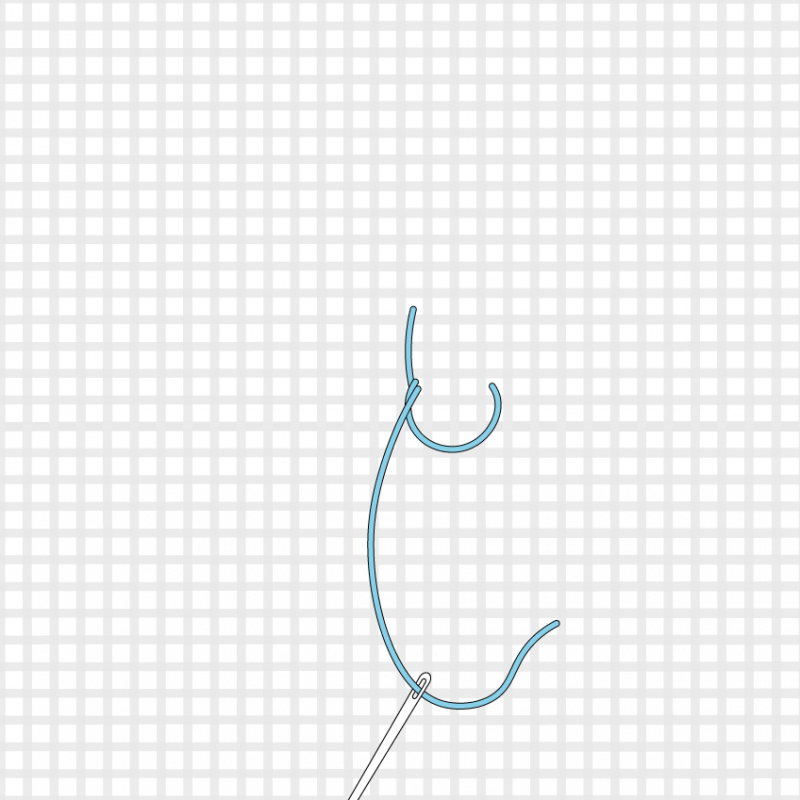 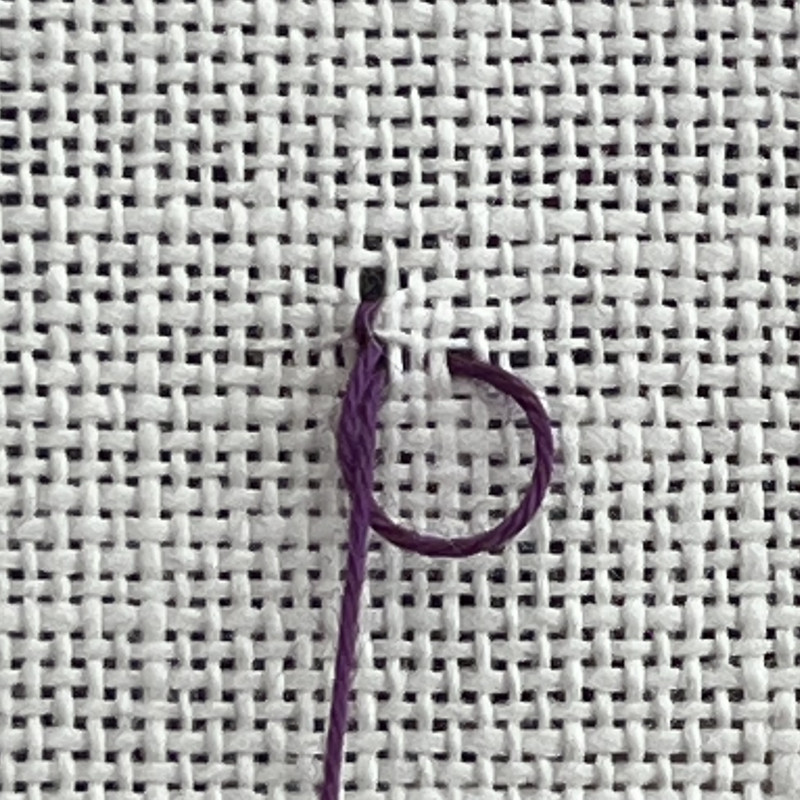 Bring it back at the centre again, drawing the needle out over the working thread like a buttonhole stitch. 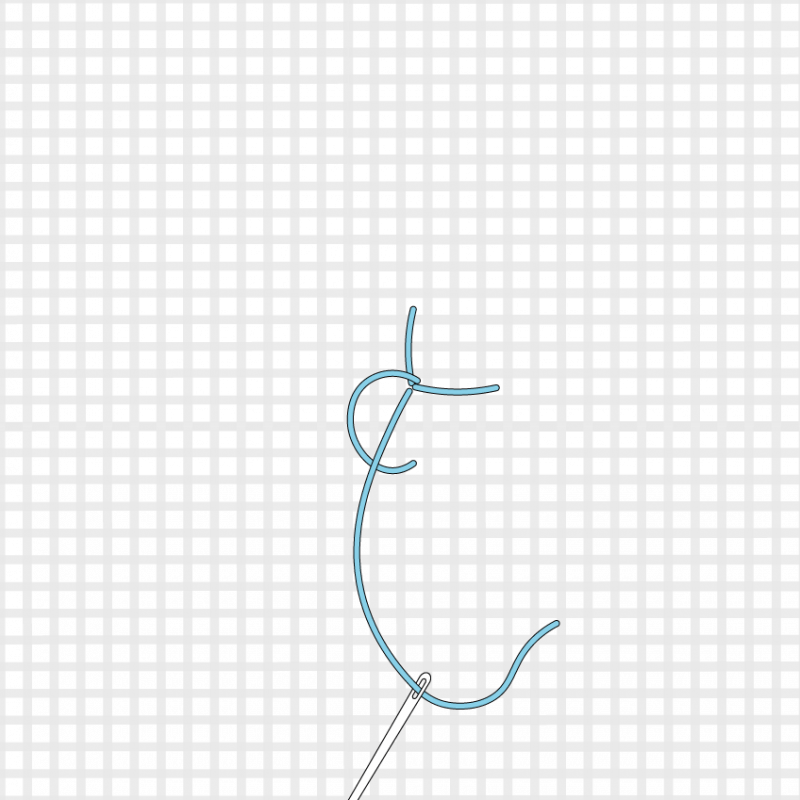 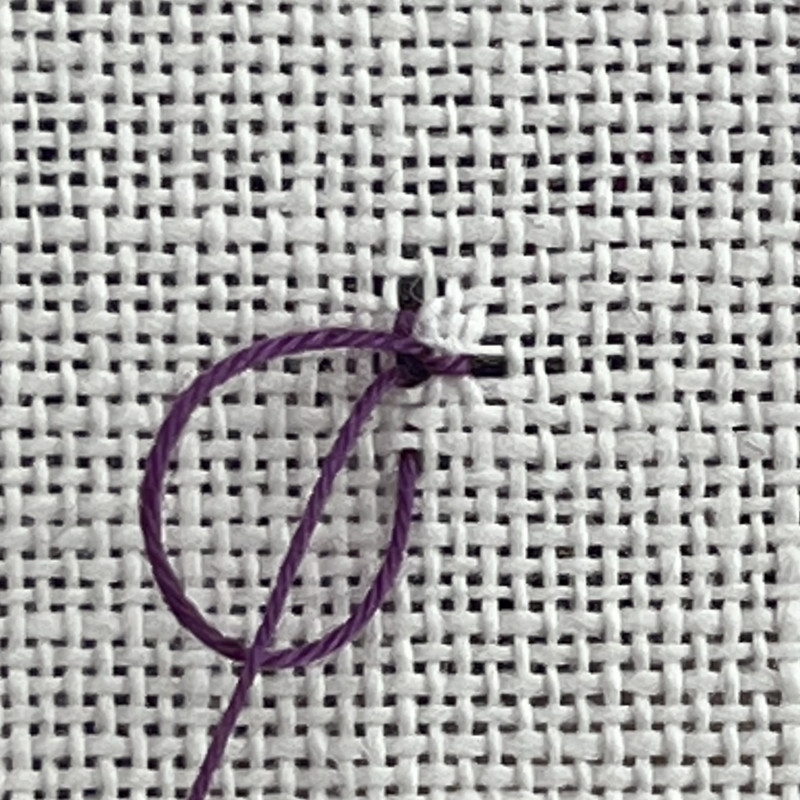 Insert the needle at three threads down and bring it up at the centre again to work the third stitch. 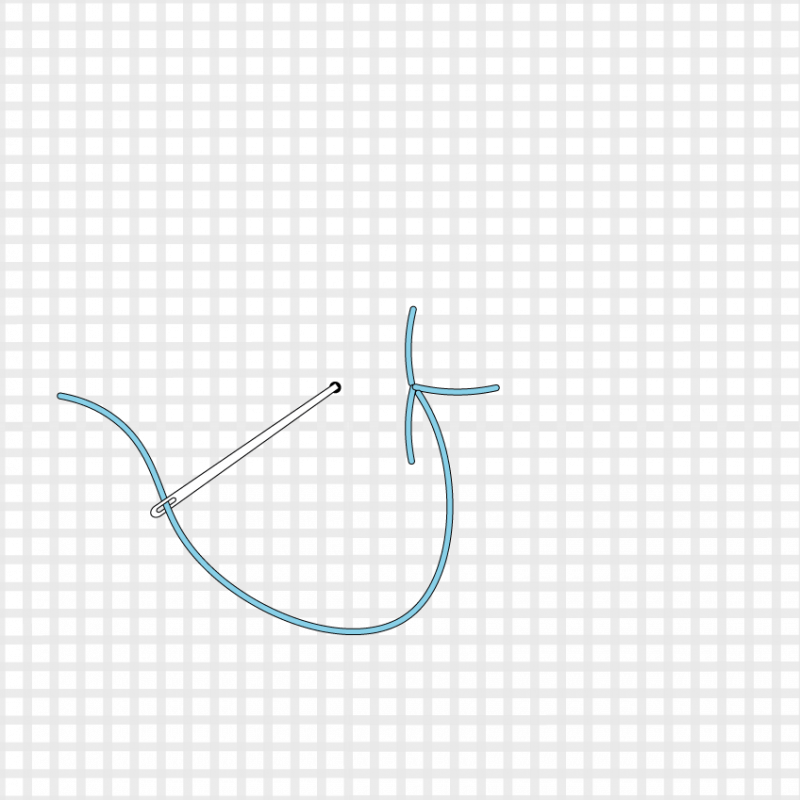 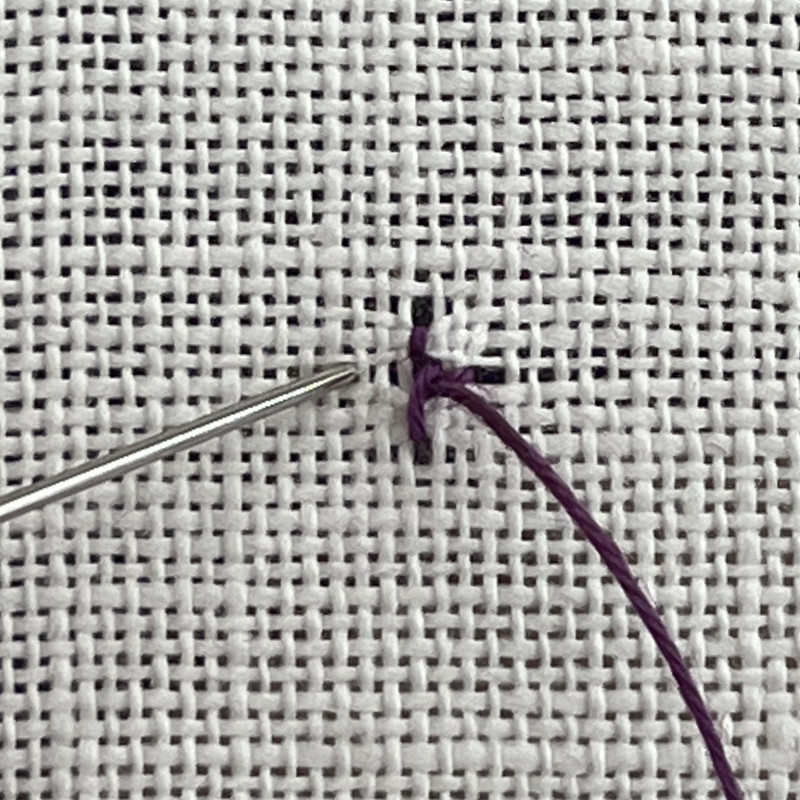 To form a cross, insert the needle at three threads to the left. 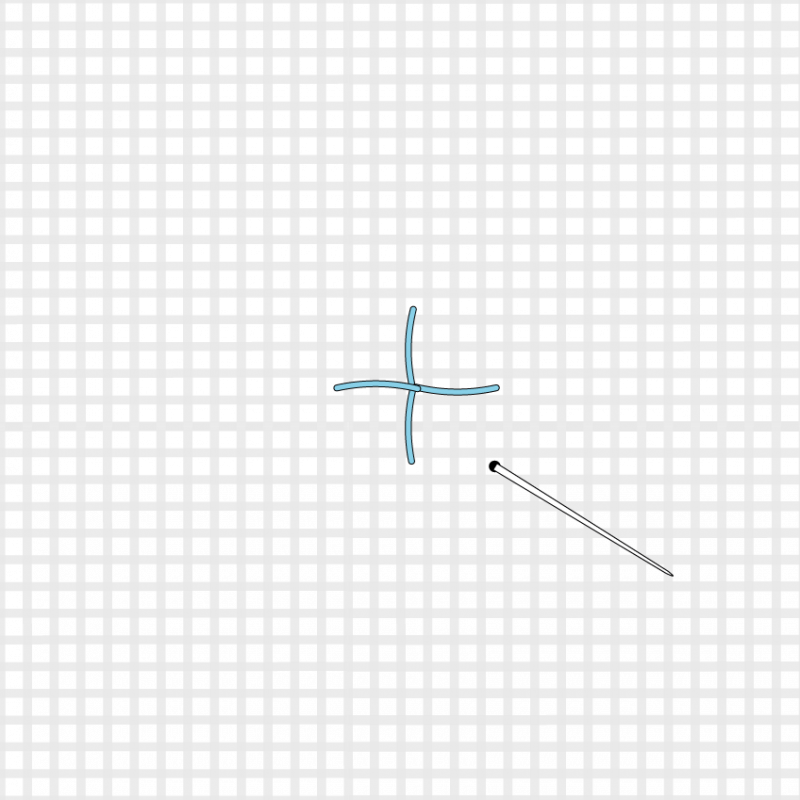 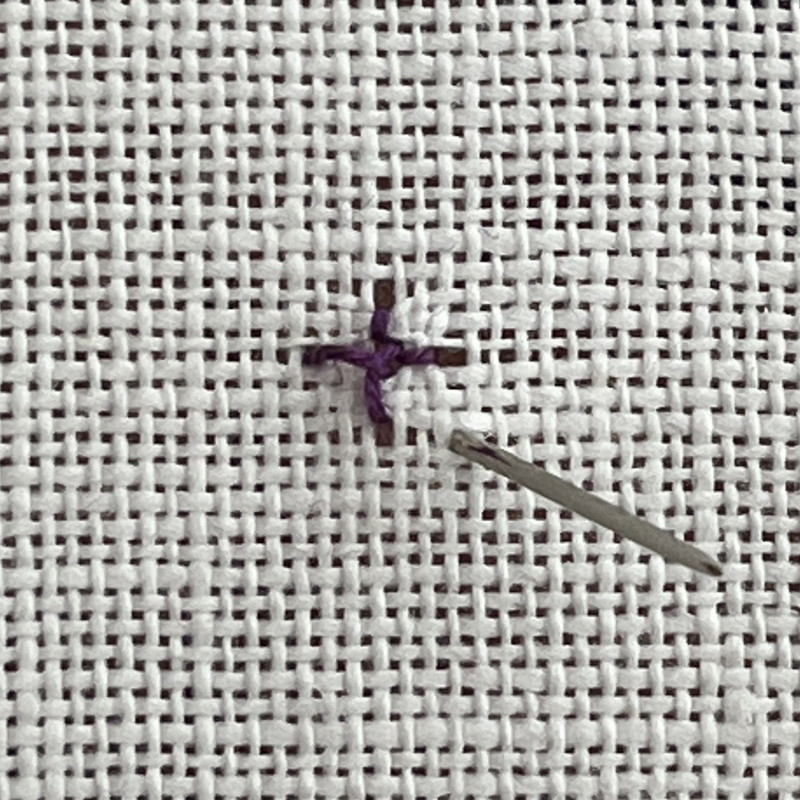 Do not come up at the centre as before, but instead, bring the needle out six threads to the right and three down, which will be the centre of the next cross. 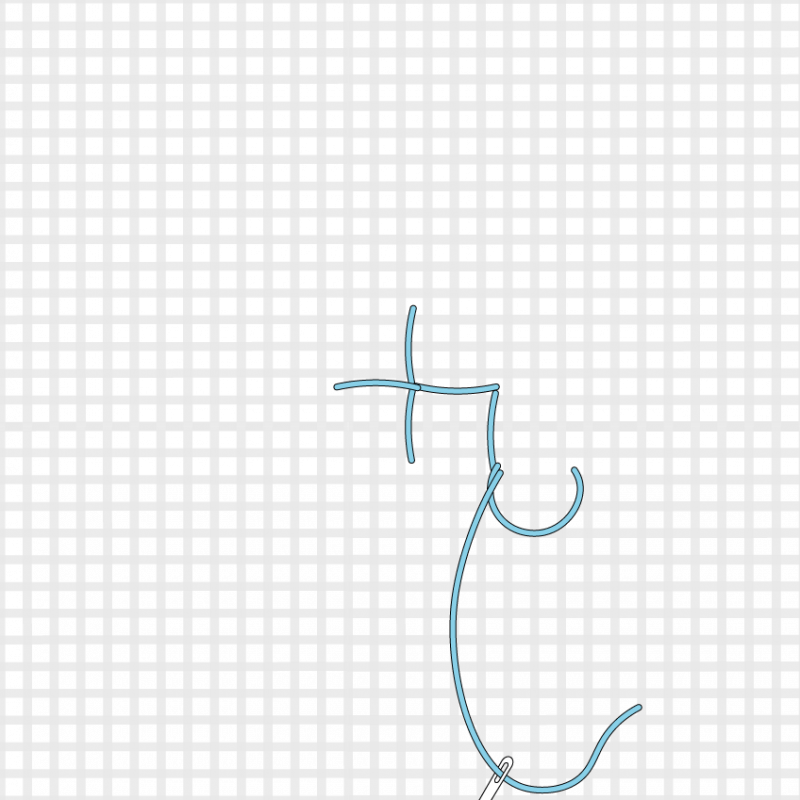 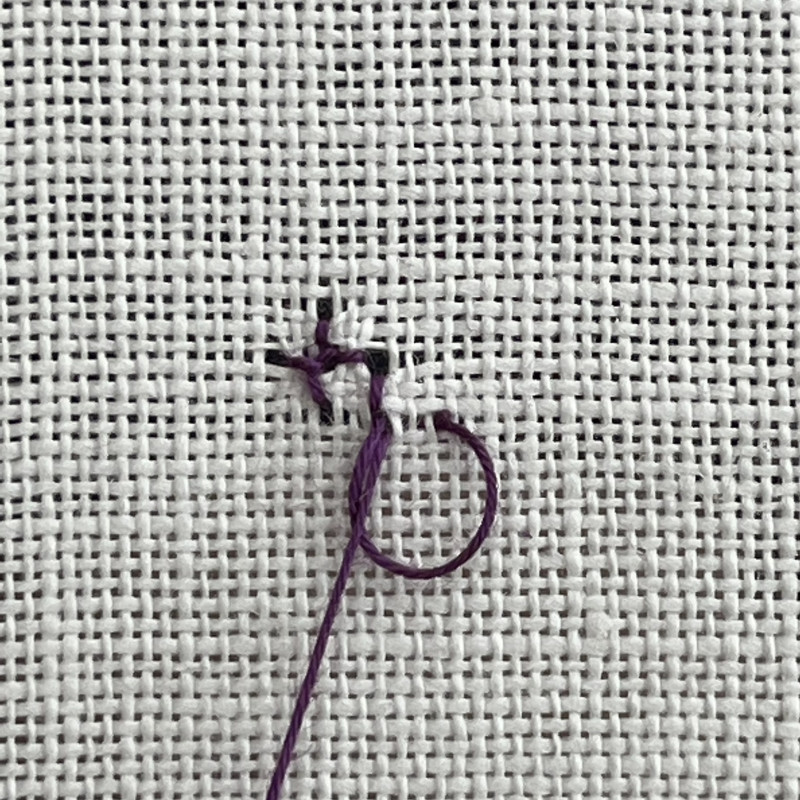 Repeat working the four stitches in this order - top, right, bottom and left. The crosses are worked in a diagonal line. 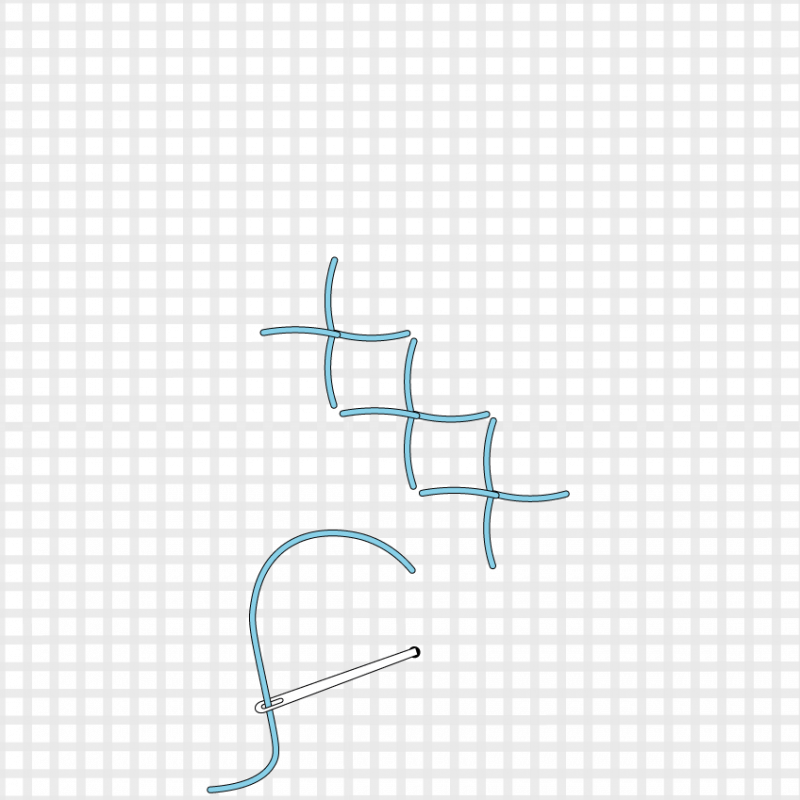 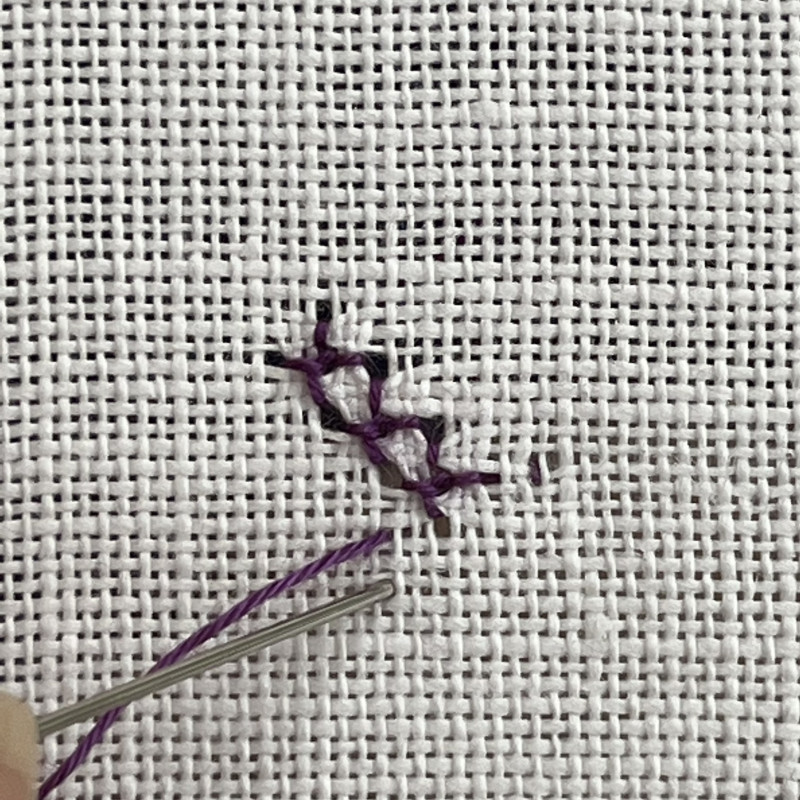 When you reach the end of the area to fill, make a tiny stitch to secure the thread at the edge of the area. For the second row, bring the needle up at the centre of the next cross and work four stitches but this time work in the reverse order - bottom, left, top and right. 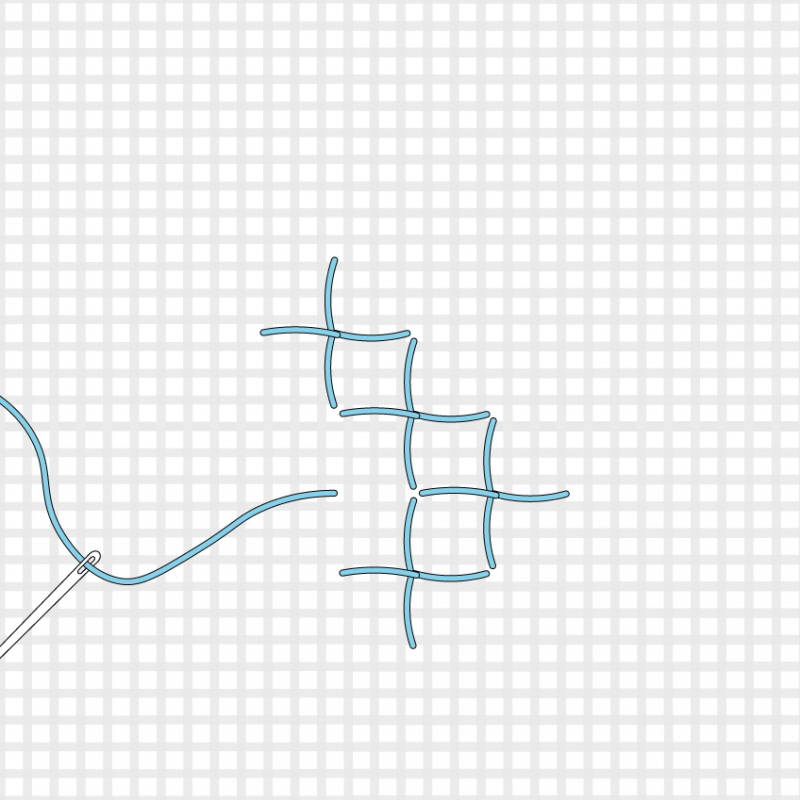 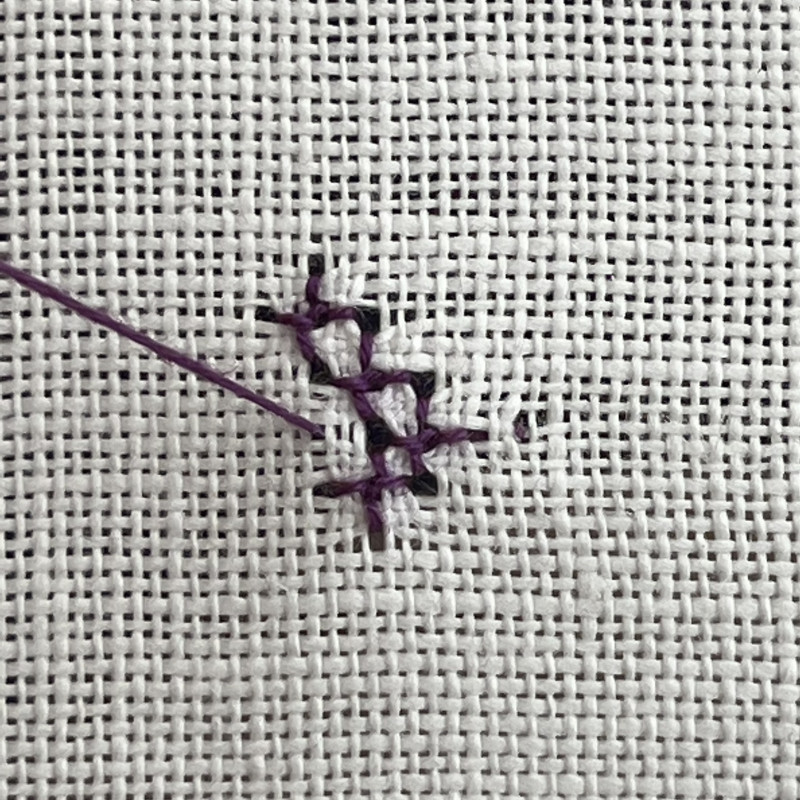 Continue to fill the area. If you prefer, at the end of each diagonal line, you can turn the fabric round and work in the same order as the first row - top, right, bottom and left. 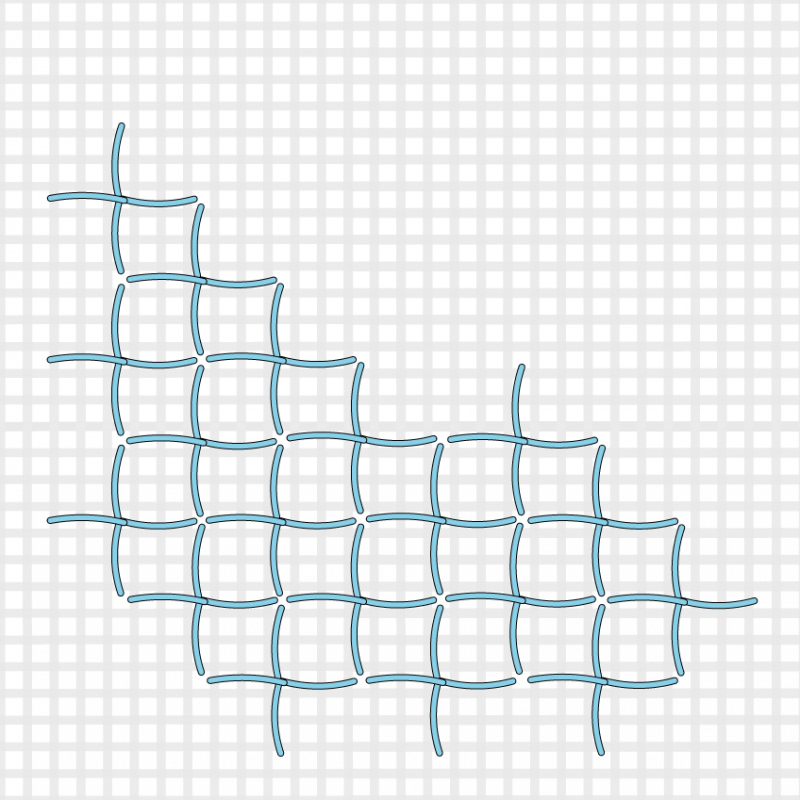 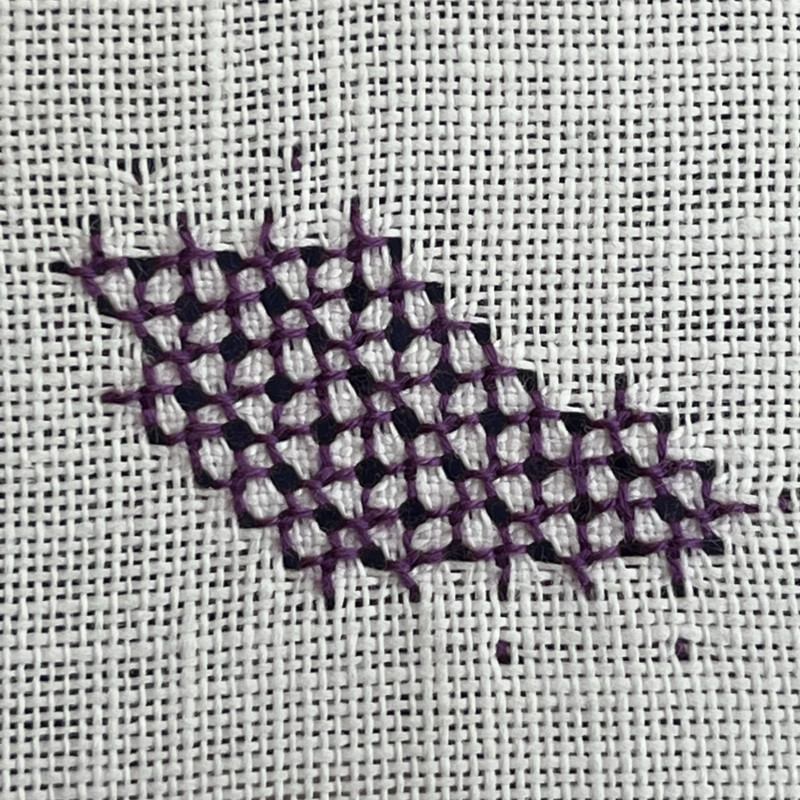 Repeat the process, making sure you pull each stitch tightly.