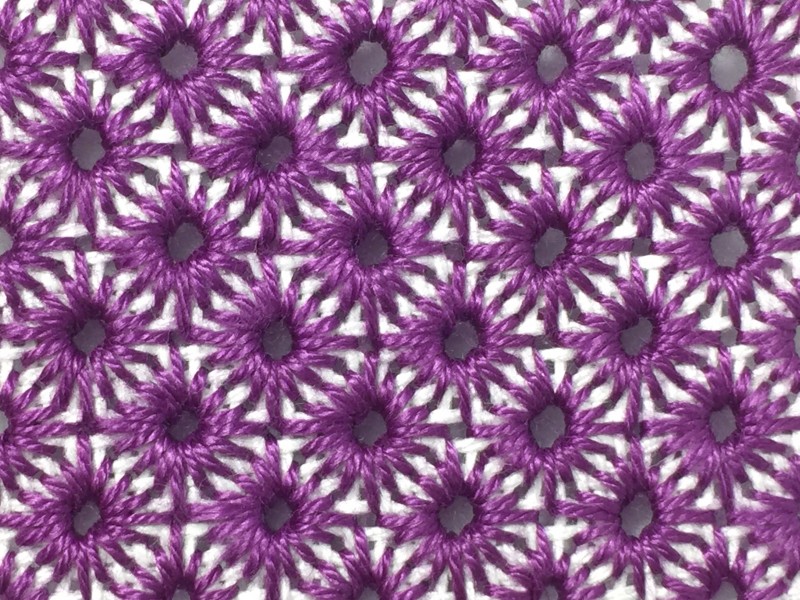 A diamond-shaped stitch consisting of straight stitches radiating out from a central hole.  It can be worked as a pulled thread stitch, or it can also be worked without pulling the threads tight on even-weave fabrics such as canvas.

This stitch features strongly in Icelandic embroidery, most probably dating back to the mid 16th century but popular in the 18th and 19th centuries, where it was used to completely cover household textiles such as bed and cushion covers.  The Icelandic name of augnasaumur translates as ‘eye stitch’.  It also features on a 19th century woman’s bodice from southern India, currently held by the Victoria and Albert Museum, London.

When worked as a pulled yarn stitch increase the tension to create negative eyelet spaces set in the centre of the diagonal pattern (see whitework pulled thread method below, using a blue thread instead of white thread for instruction purposes). 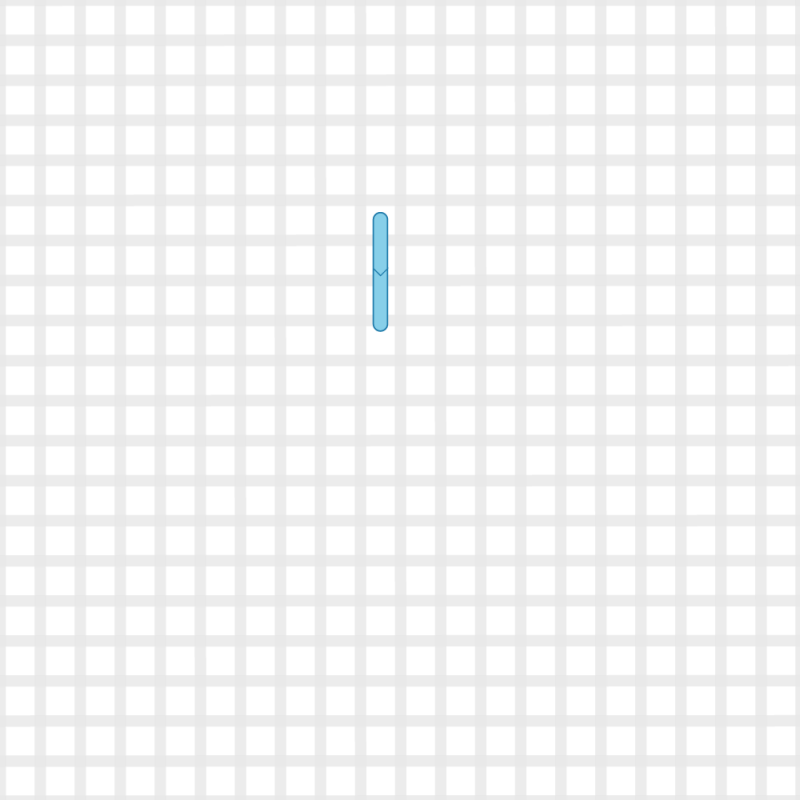 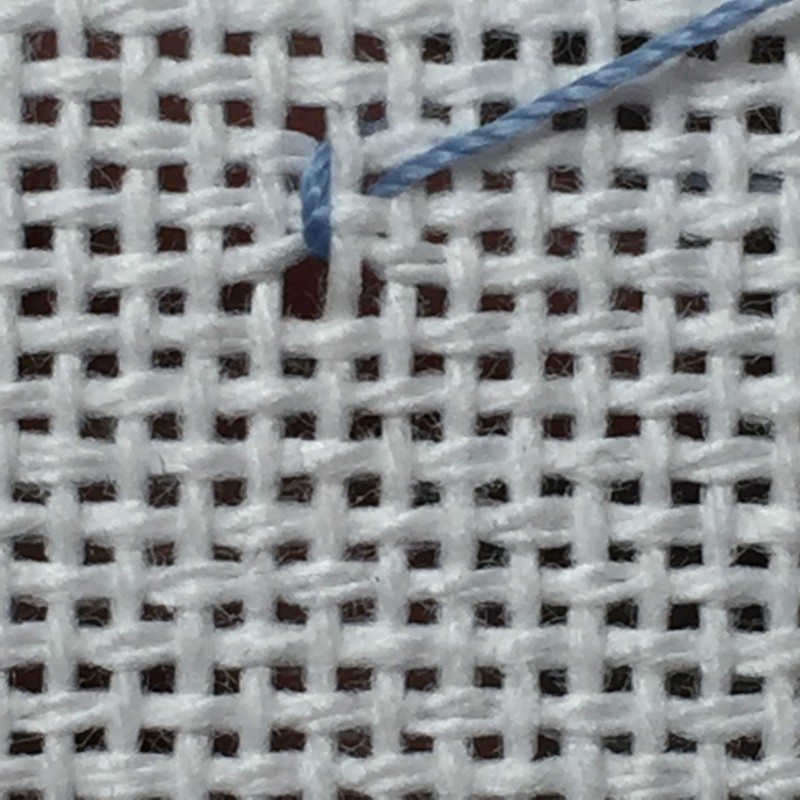 Stitch 1: Make a vertical stitch down over three threads and bring the needle up again one space diagonally right and down (1 o’clock) from the starting hole, give a quick pull against the bottom of the first stitch to open the threads of the fabric. 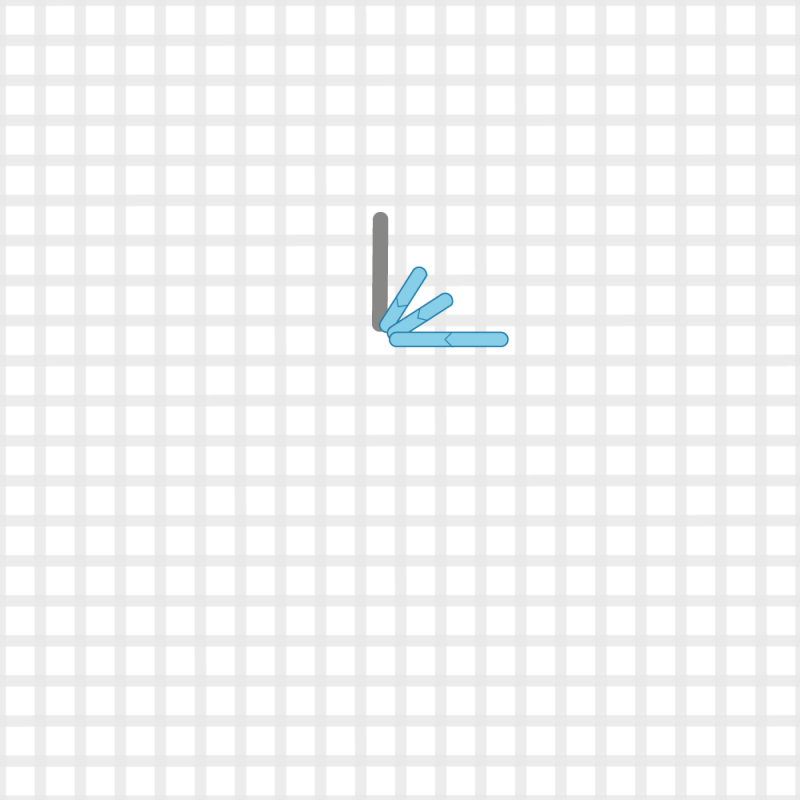 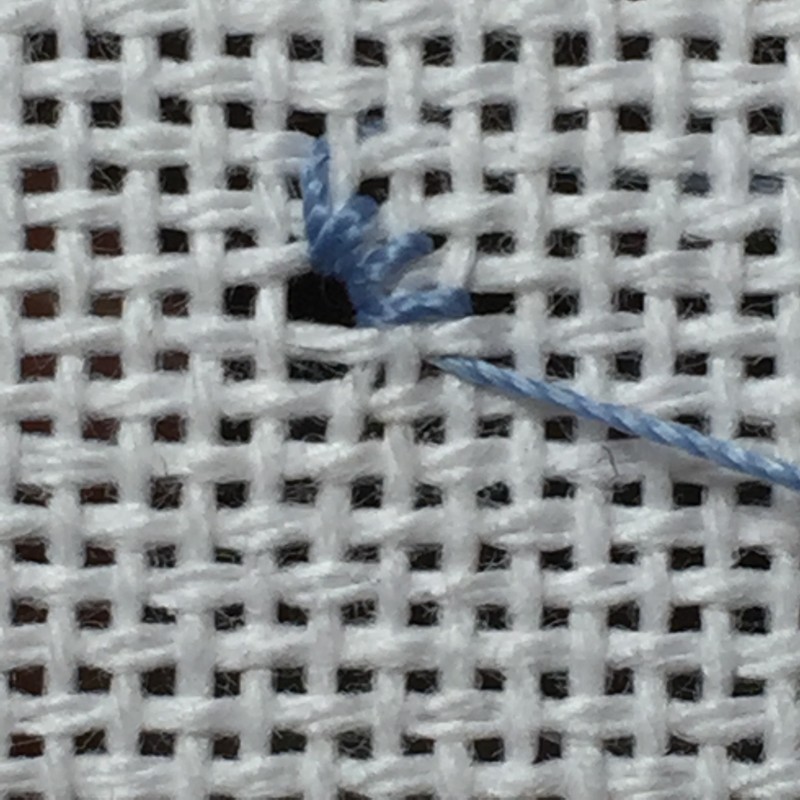 Stitches 2–4: Make three stitches at 1, 2 & 3 o’clock radiating around the centre hole, always taking the needle down into the same centre hole, again remembering to pull with increased tension on the up stitch to open up the fabric in the centre hole. 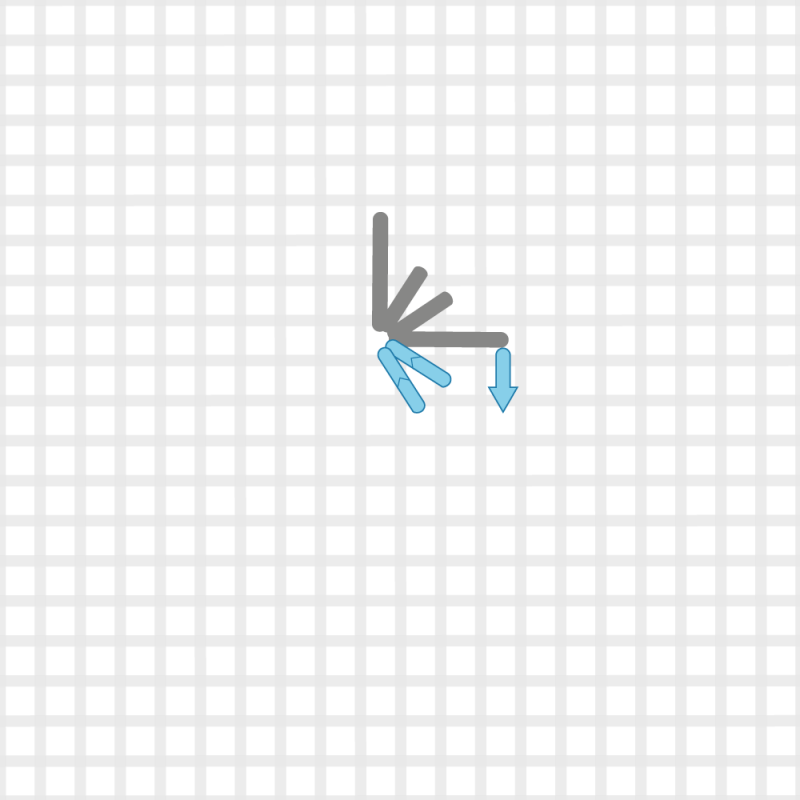 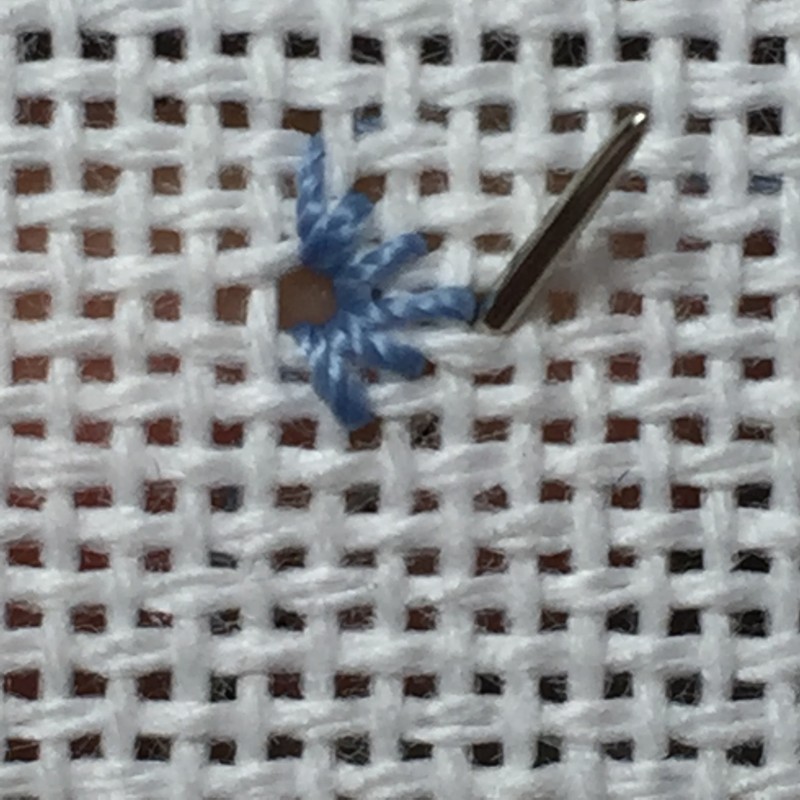 Stitches 5–6: Make two more stitches at 4 and 5 o’clock with good tension, bring the needle up to the surface again in the 3 o’clock hole. 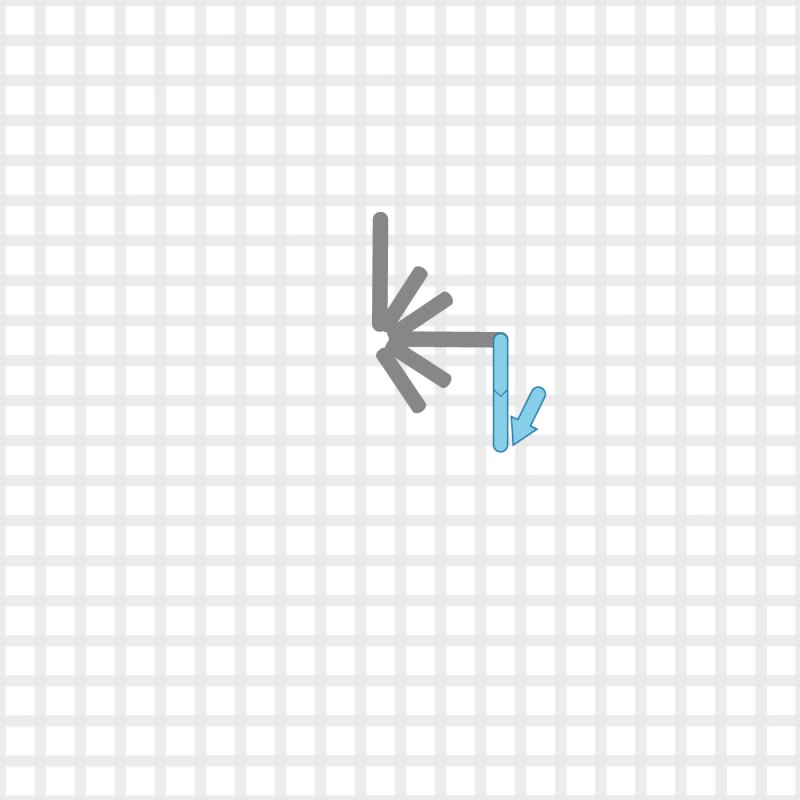 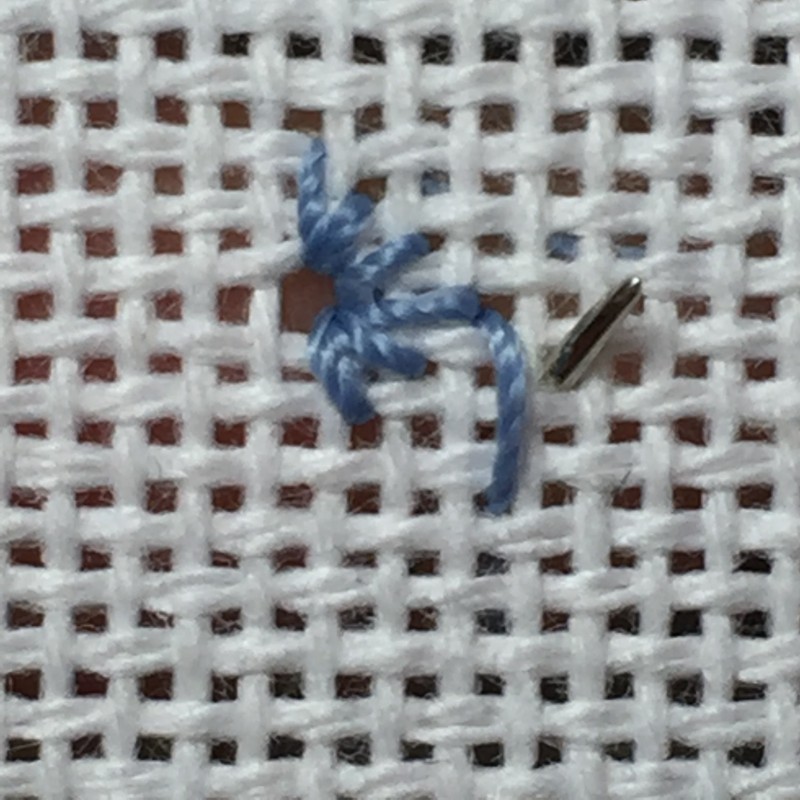 Repeat the last six stitches for a new diamond and repeat again for any subsequent diamonds you need to fill the space. 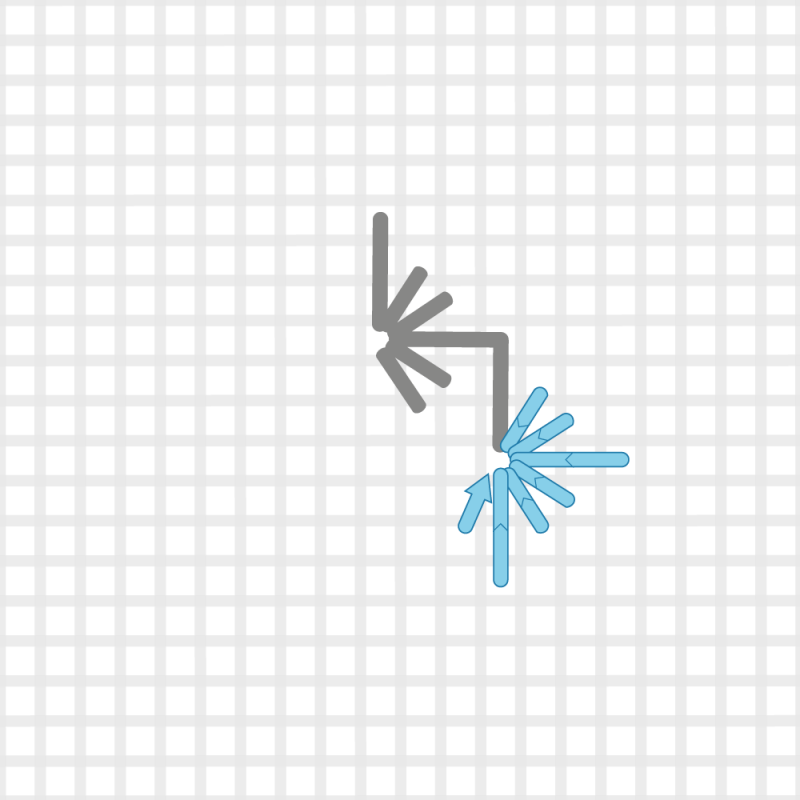 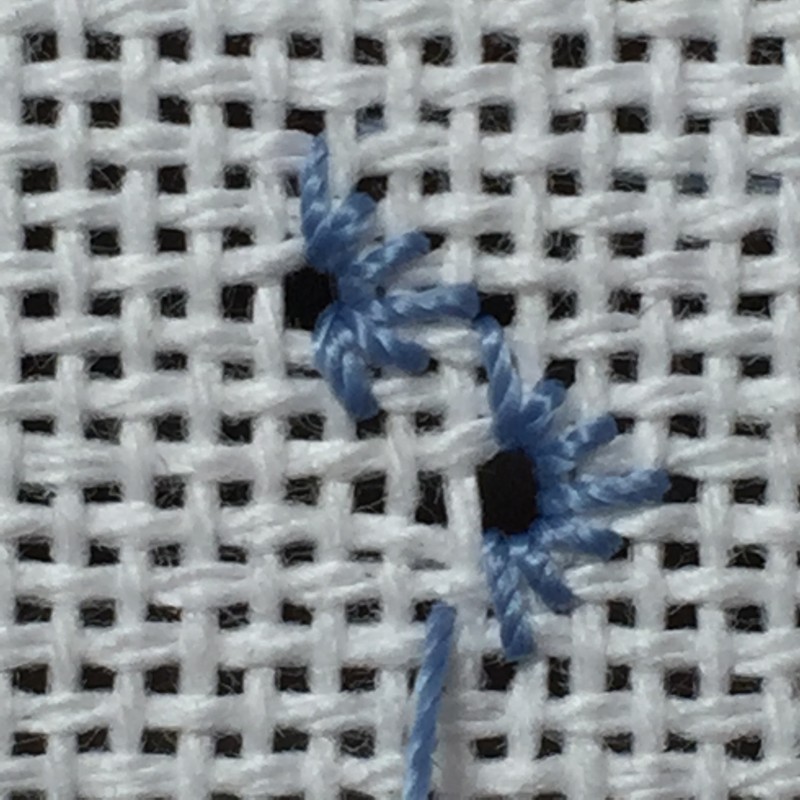 Stitches 7–12: On your return journey, to fill the space you will complete the other half of each diamond by bringing the needle up with increased tension at 6, 7, 8, 9, 10 and 11 o’clock and taking the needle down into the centre hole each time. 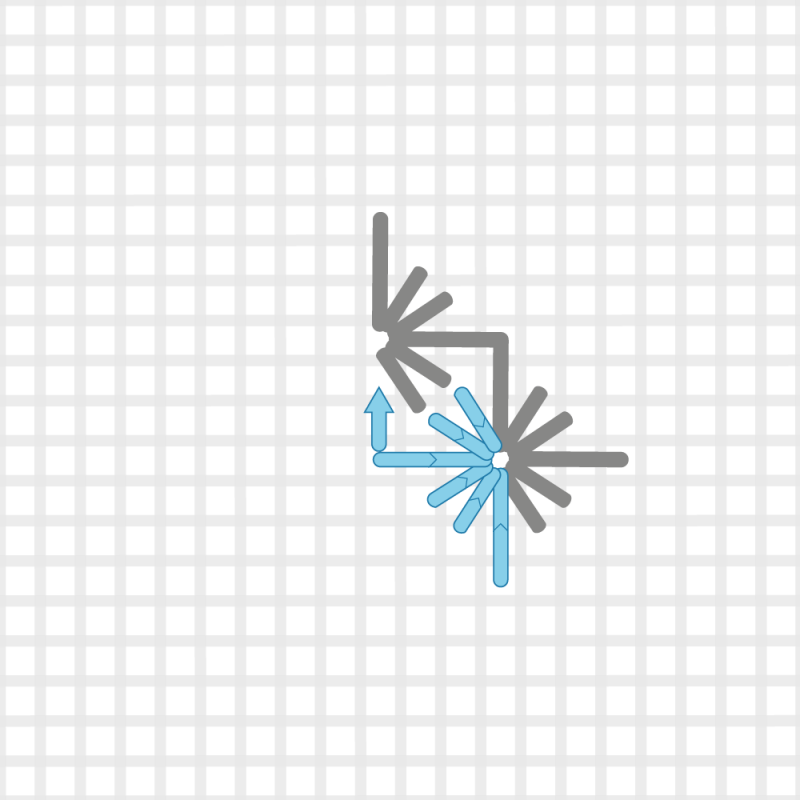 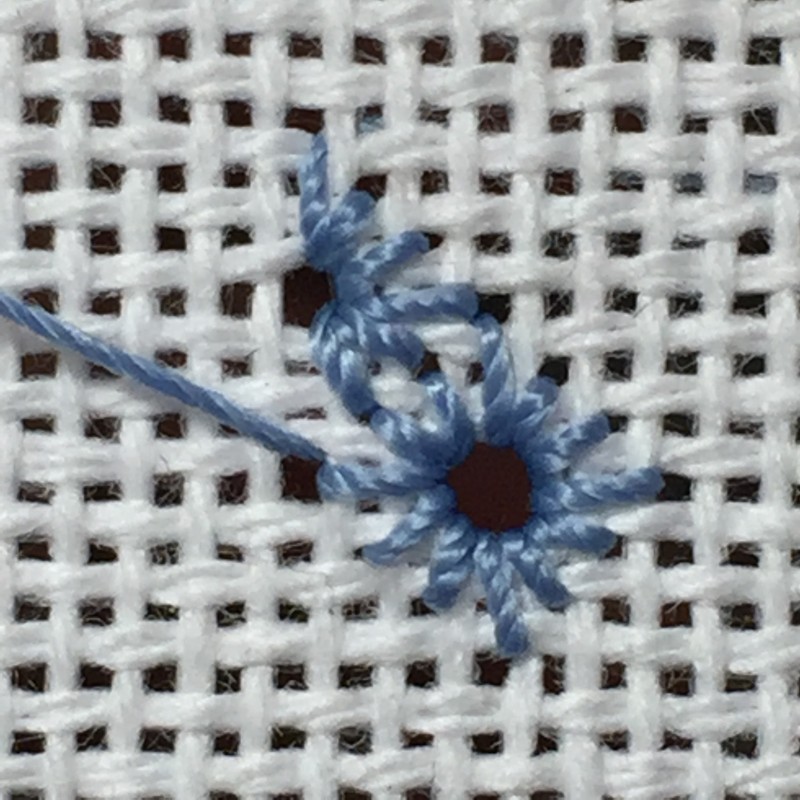 On completing each diamond, move onto the next at 6 o’clock and work round to 11 o’clock. 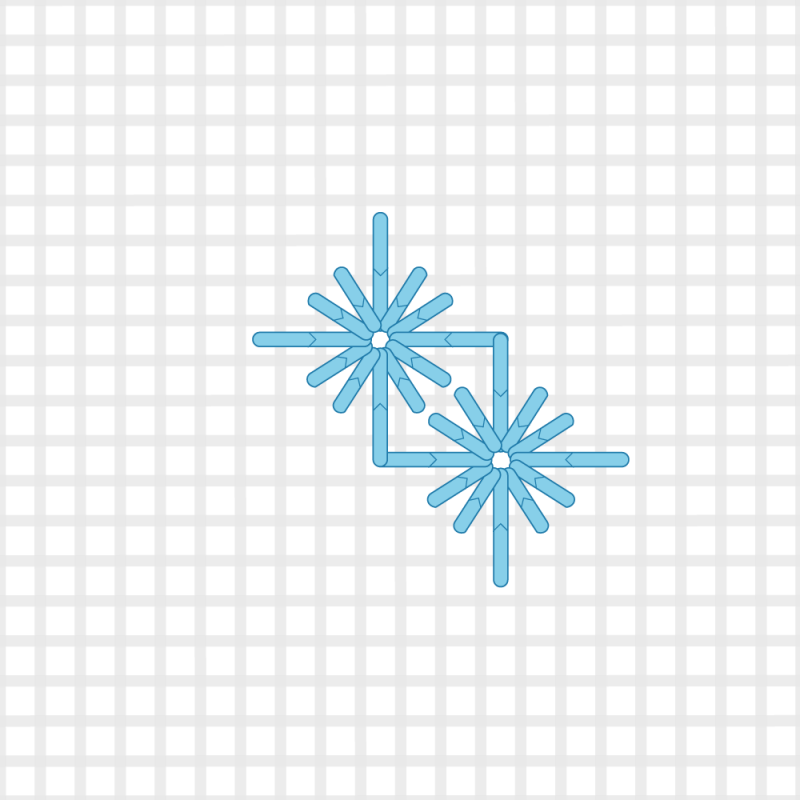 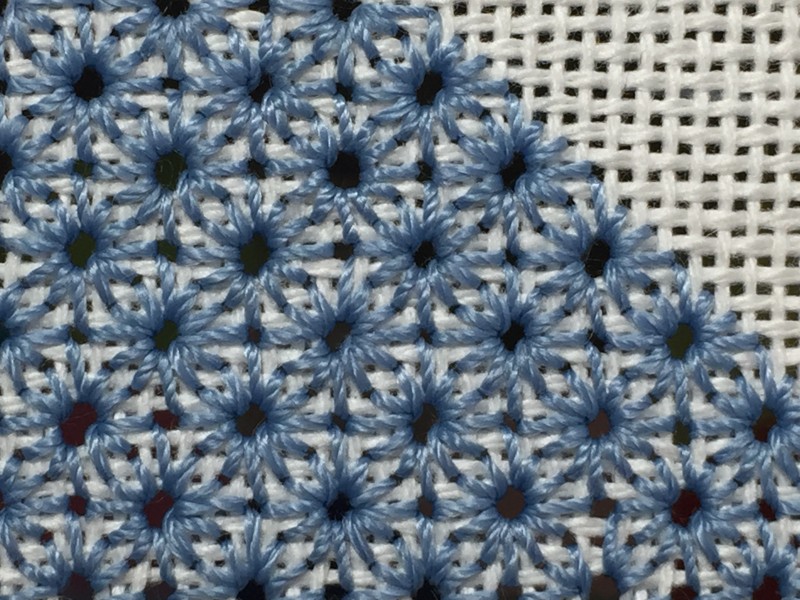 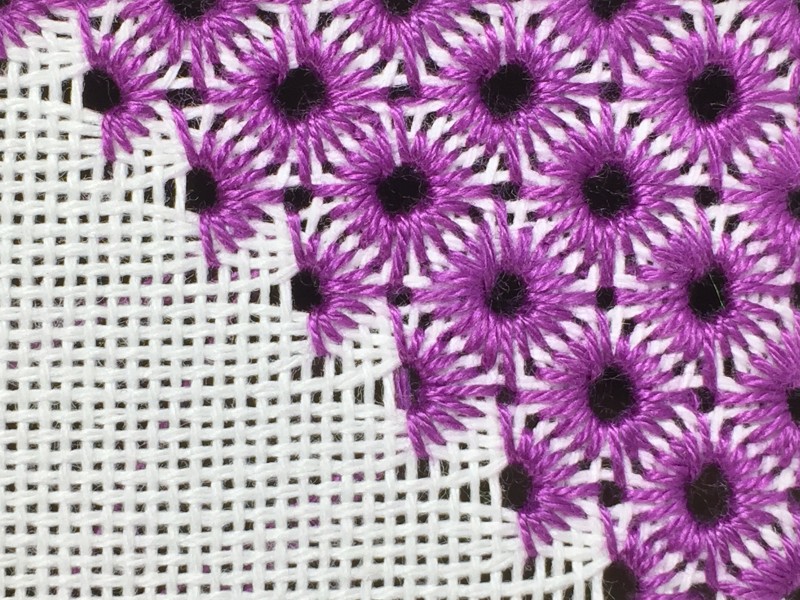 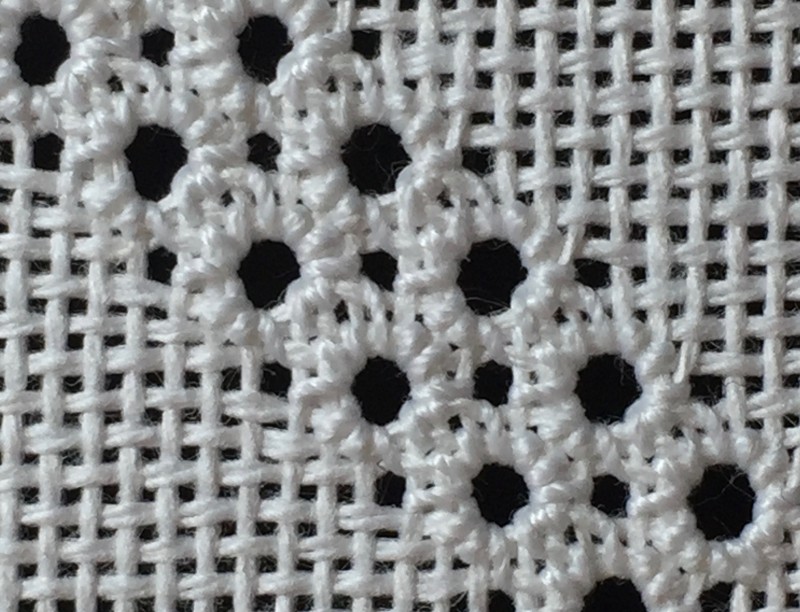 When worked traditionally with white thread on white fabric the characteristic diamond shape is lost and creates a diagonal pattern of circles.

The example below consist of all 12 stitches worked into central point with those positioned at 12, 3, 6 and 9 o’clock being the longest (over 3 stitches) which form the diamond shape. A complete isolated stitch will cover 6 x 6 threads of canvas.