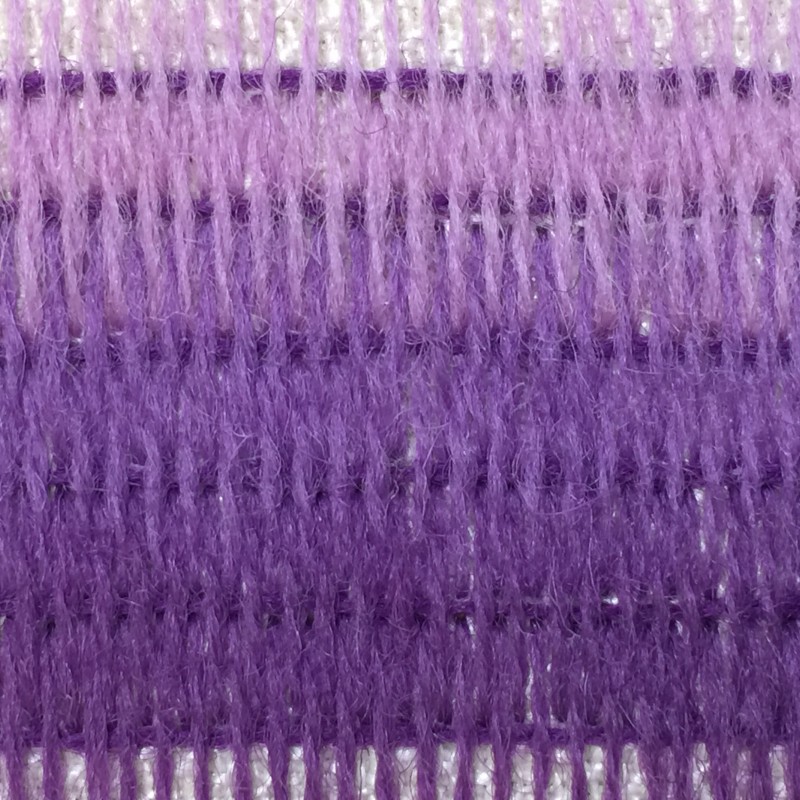 Burden stitch uses rows of parallel straight stitches to fill an area.  Each row is stitched over a single laid thread, and is offset by half of the stitch length.  Different coloured threads can be used to shade an area; it is frequently used to portray hummocks in Crewelwork. It can be used quite densely by packing the stitches closely or less densely by spacing the stitches. This latter approach reveals more of the backing fabric.

​Burden Stitch was named after Elizabeth Burden, who taught the stitch at the Royal School of Needlework (then the Royal School of Art Needlework) during the 1870s. Burden also worked for the embroidery department of Morris, Marshall, Faulkner & Co. and was the sister of Jane Morris and sister-in-law of William Morris.

The first reference to this stitch as 'Burden Stitch' is found in the RSN Handbook of Embroidery of 1880, which notes that it "has been used for flesh in very ancient embroideries, even before the introduction of the Opus Anglicanum, and is found in the works of the Flemish, German, Italian, and French schools of the fourteenth and fifteenth centuries." The stitch was revived by Elizabeth Burden at the RSN and used for working flesh on wall decorations designed by Walter Crane for the Philadelphia Centennial Exhibition at Philadelphia. The designs for these works are in the the collection of the RSN. 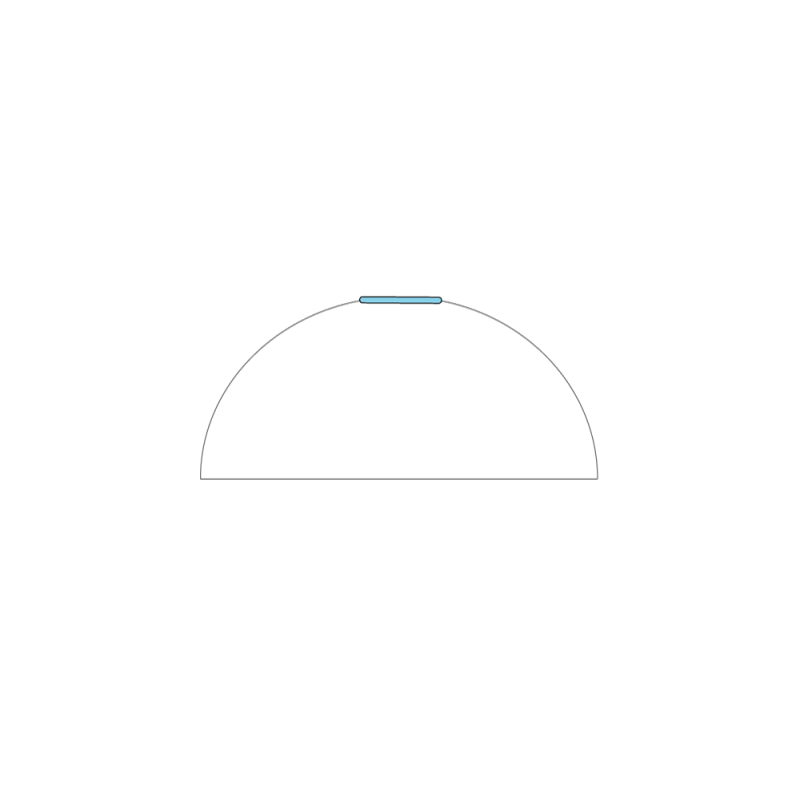 Bring your needle up on the edge of the shape, then take it down through the fabric on the opposite side. 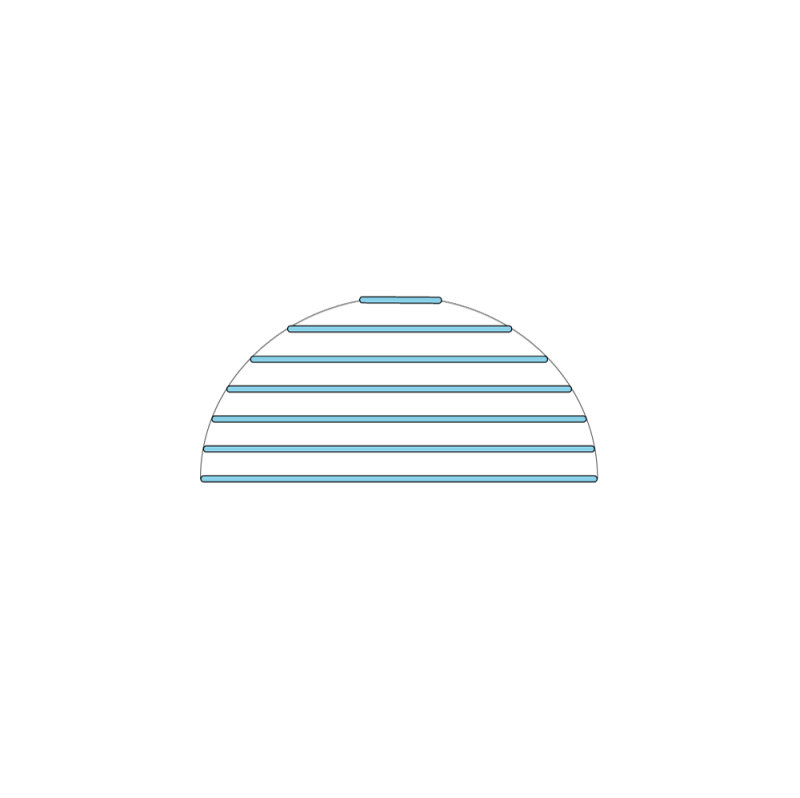 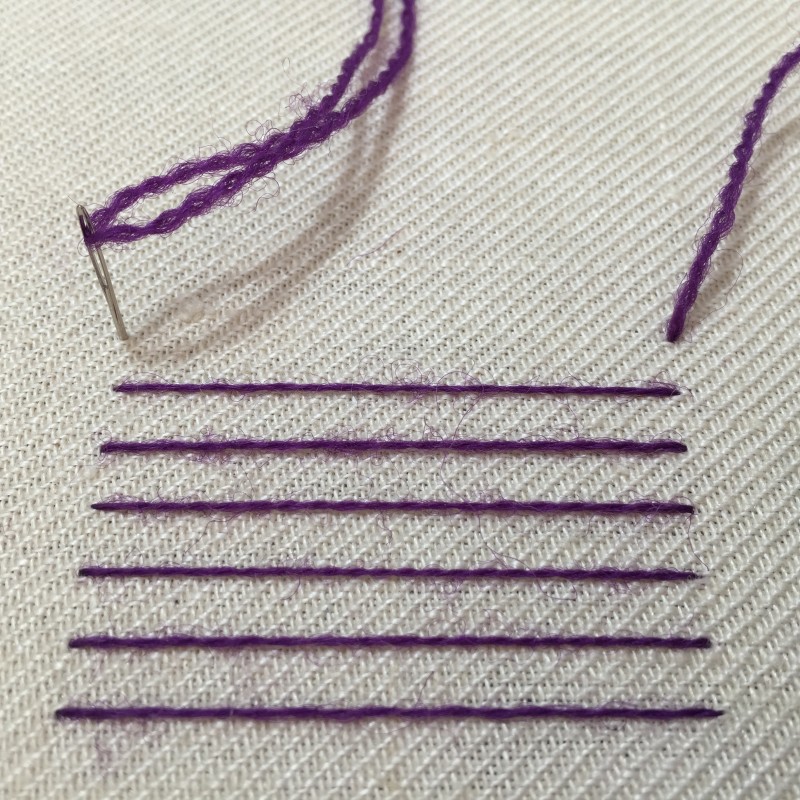 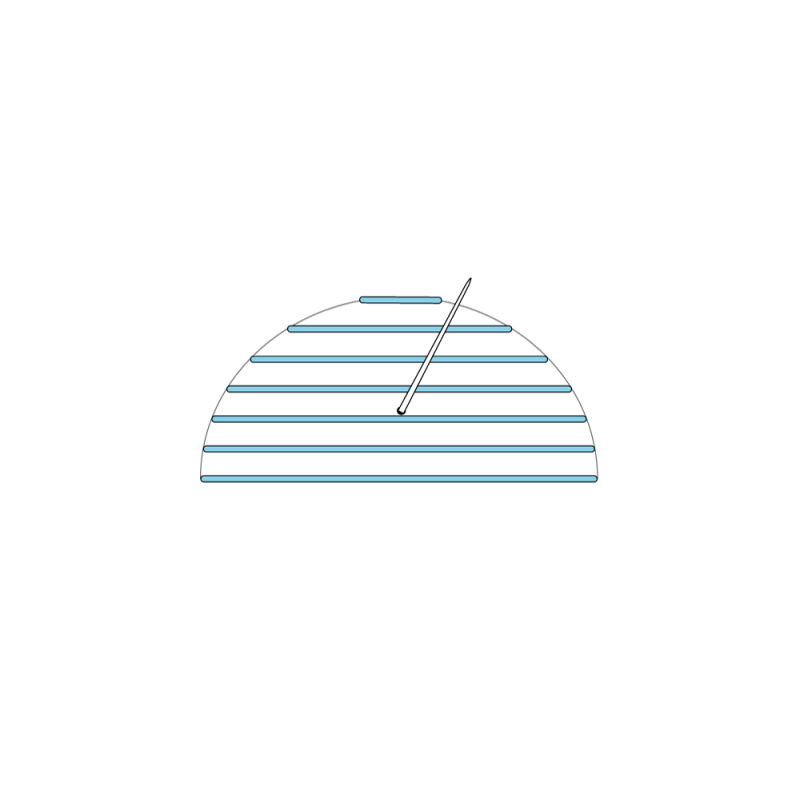 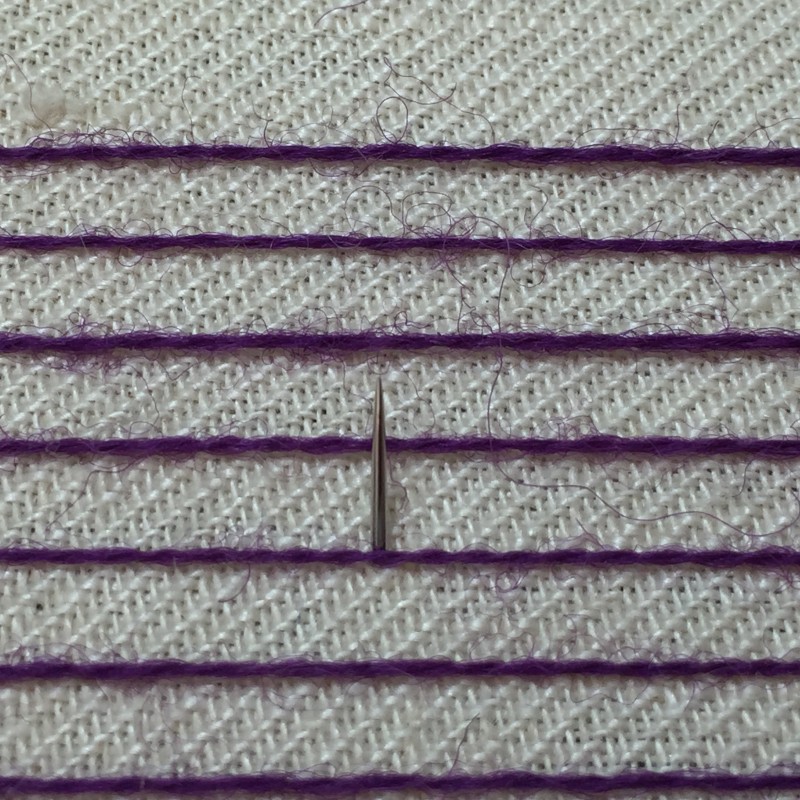 Starting in the centre, bring your needle up through the fabric just above one of the horizontal lines. 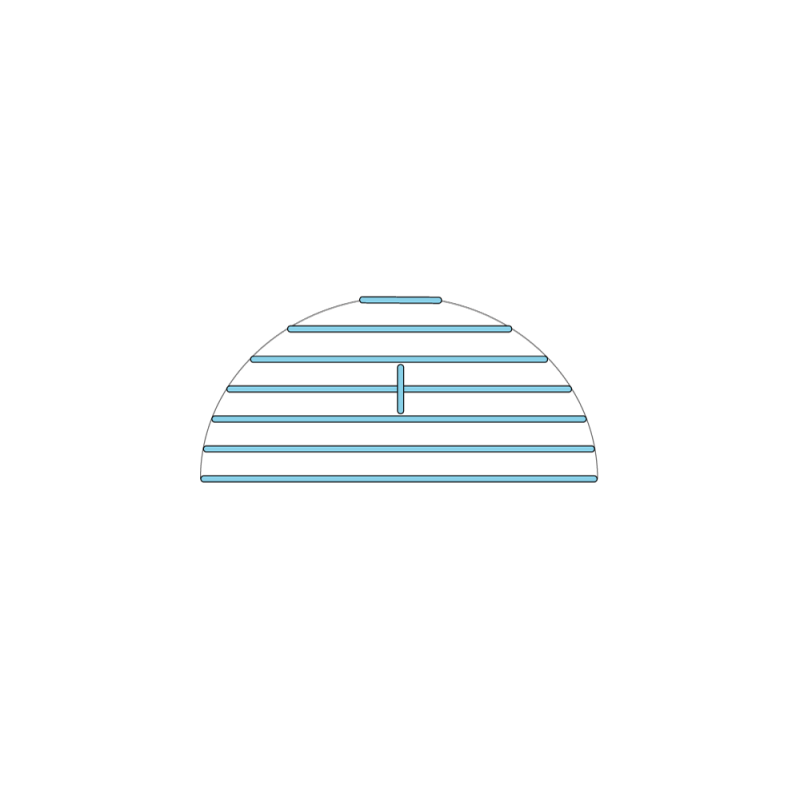 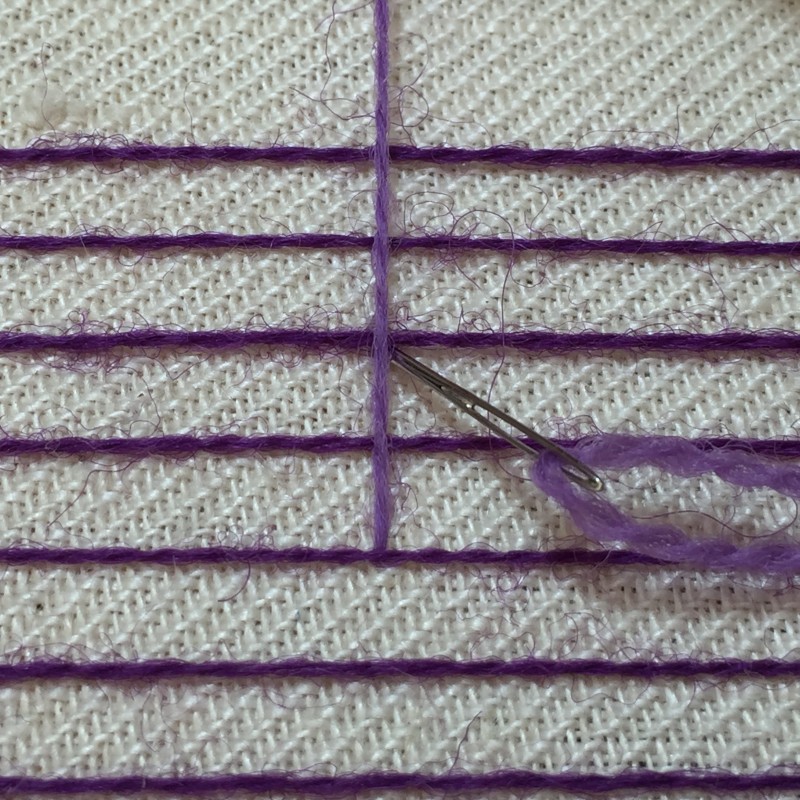 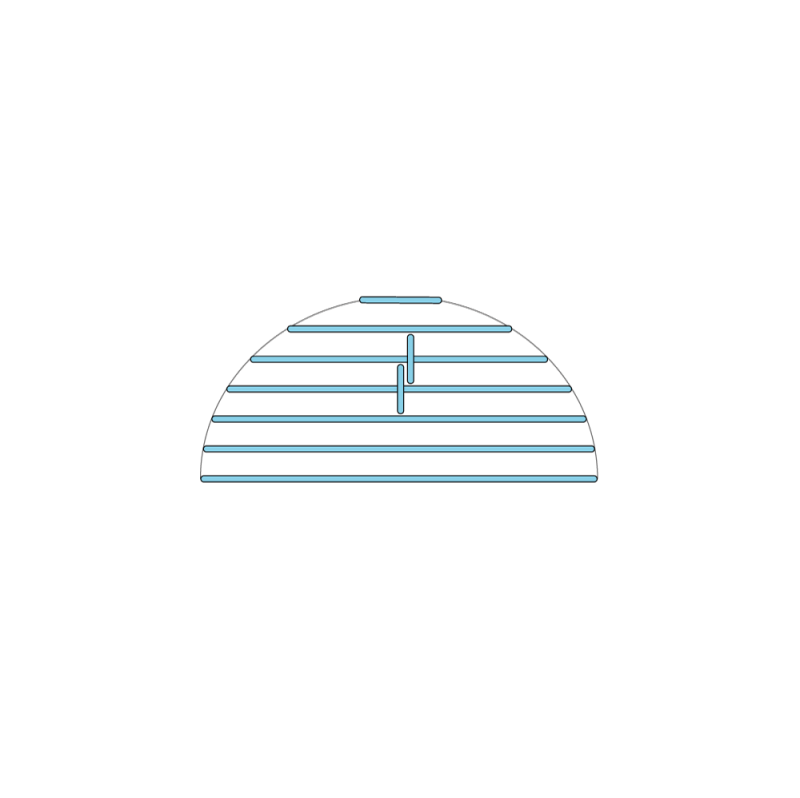 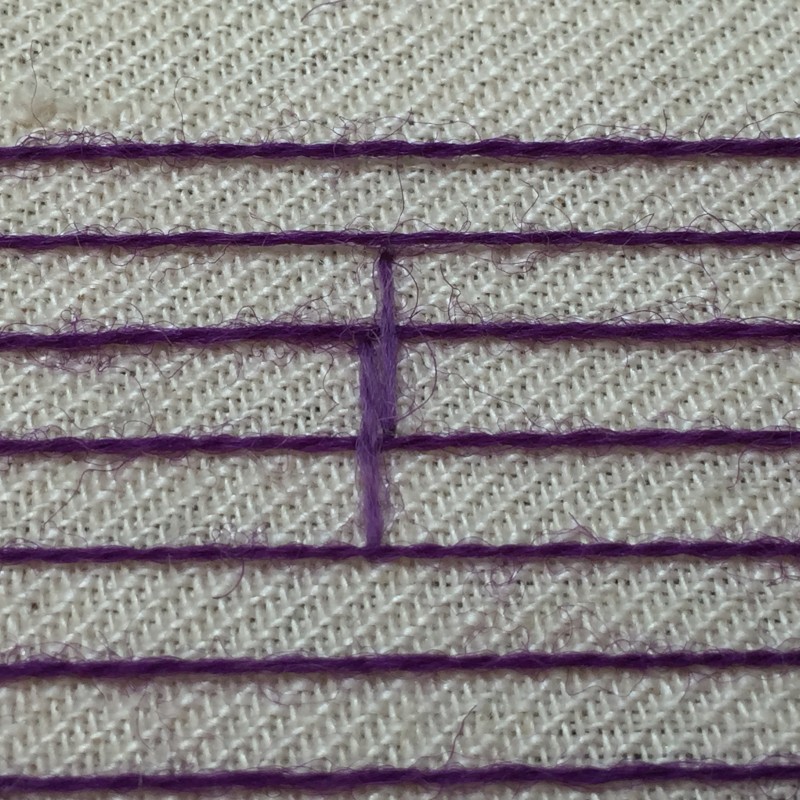 Bring your needle up just above and adjacent to the vertical stitch, then down just below the horizontal stitch two rows above. 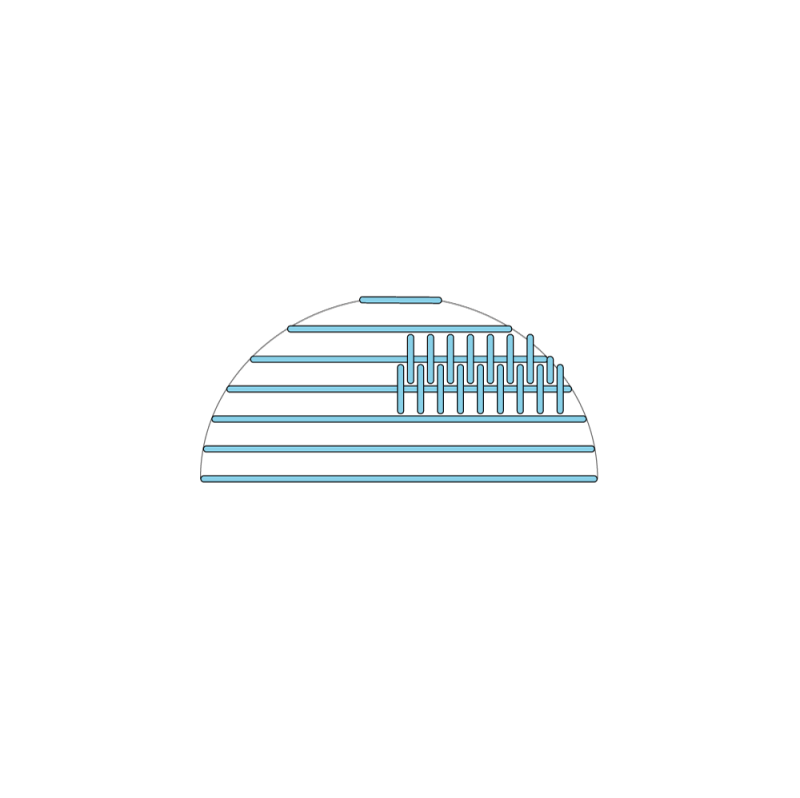 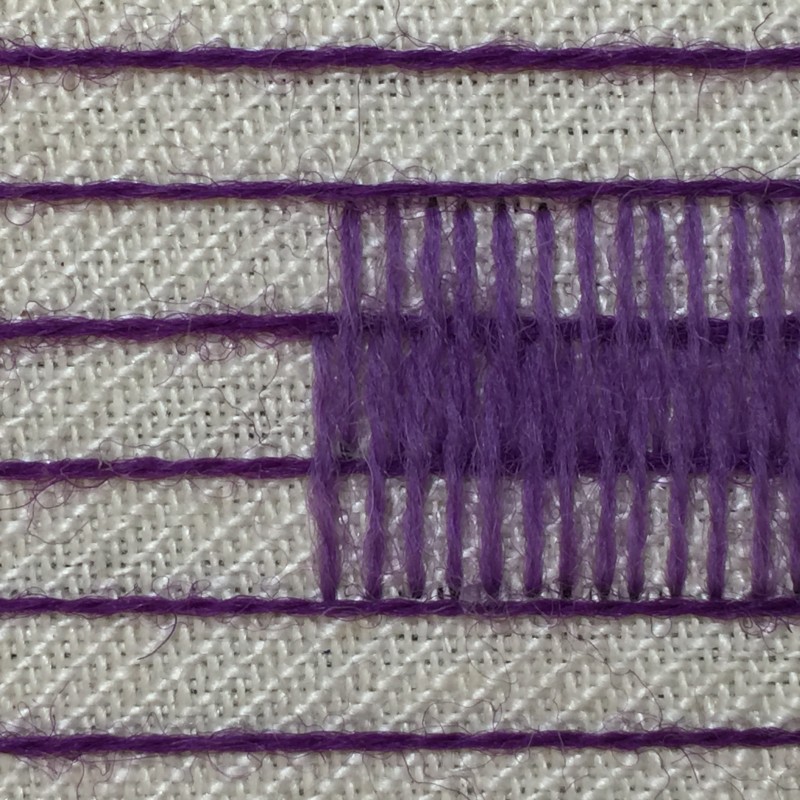 Work these two lines of vertical stitches alternately to one side. 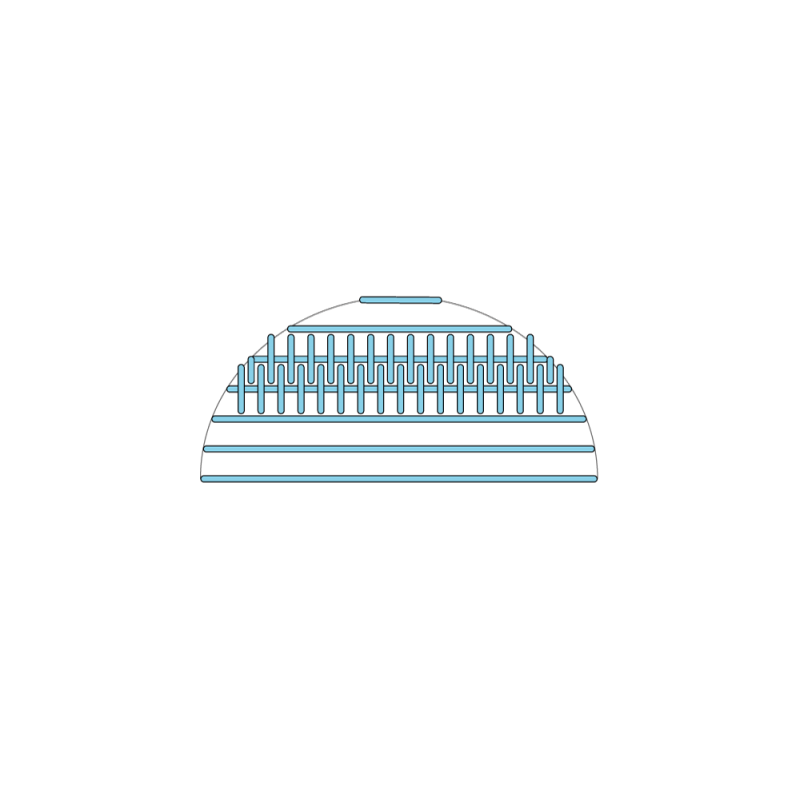 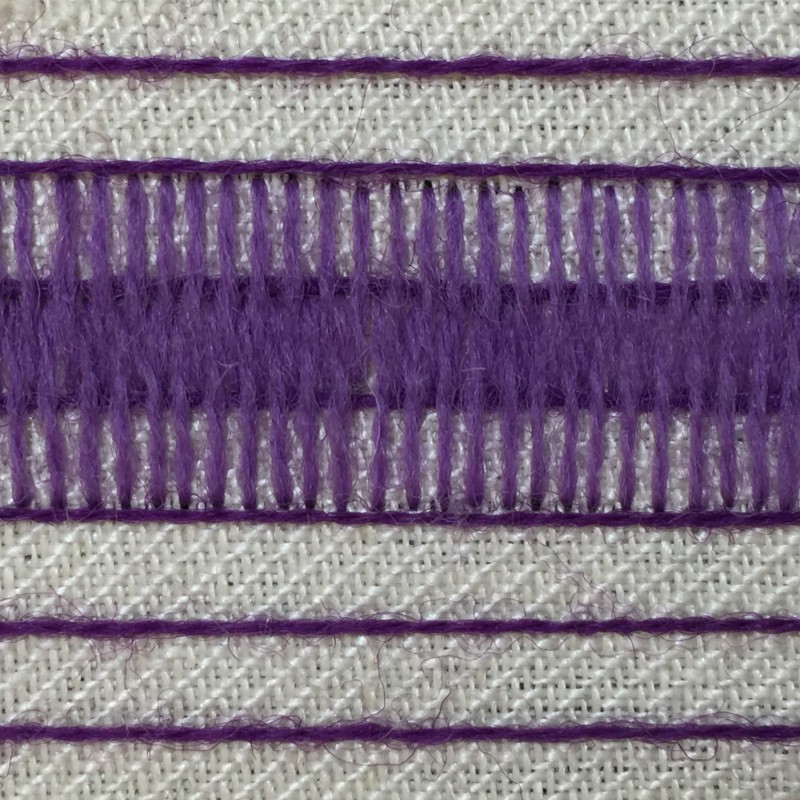 Work the two lines to the other side. 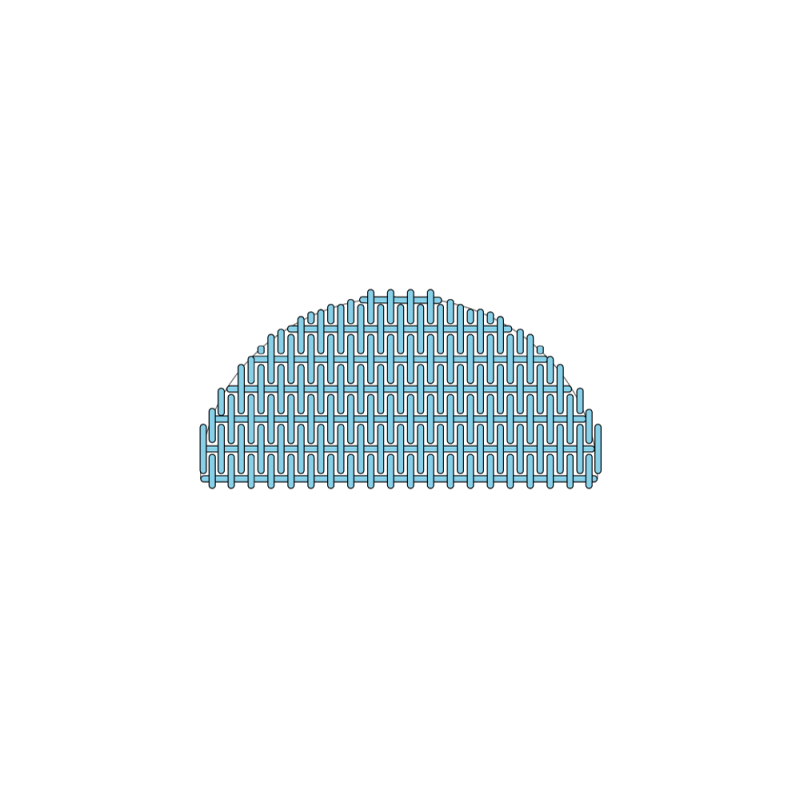 Work interlocking rows of vertical stitches over the other horizontal lines.

​A filling stitch to create a weave-like effect across rows of parallel stitches.  The laid thread may be visible between the stitches, or its presence may be apparent if the stitches appear slightly raised.

The chalice has been worked in Burden stitch.