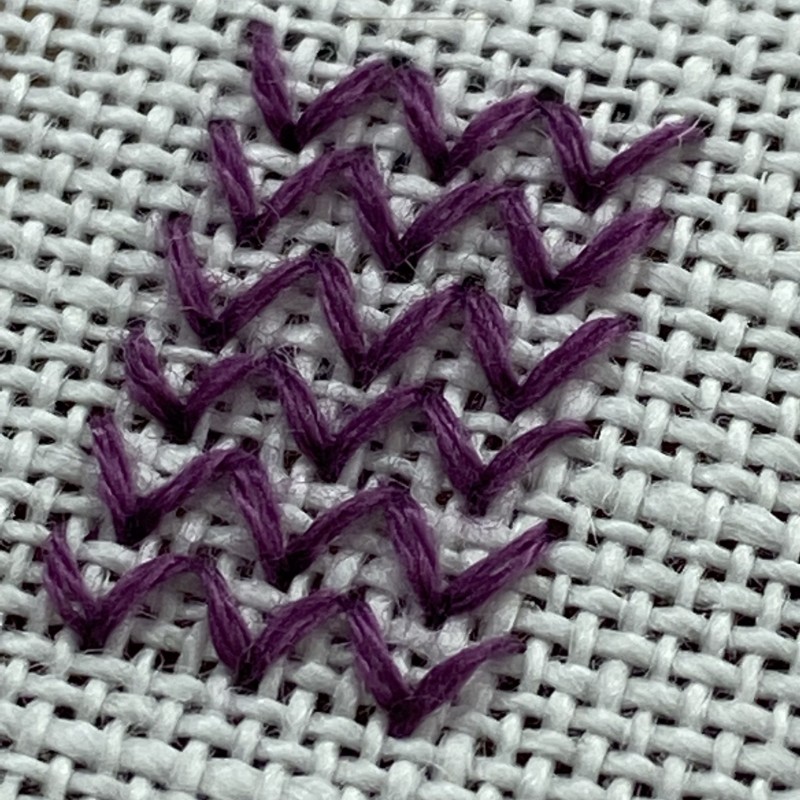 Arrowhead Stitch can be used as a filling, as shown in the method below, or as a line stitch. It can also be worked individually.

Arrowhead stitch is featured on a 16th century sampler in the Victoria and Albert Museum, London. Most of the sampler is worked in cross stitch, but a motif of a dog uses Arrowhead stitch.

Several centuries later, Arrowhead stitch became of the stitches used by women in Aleppo, Syria to embellish the wedding outfits of their future husbands. 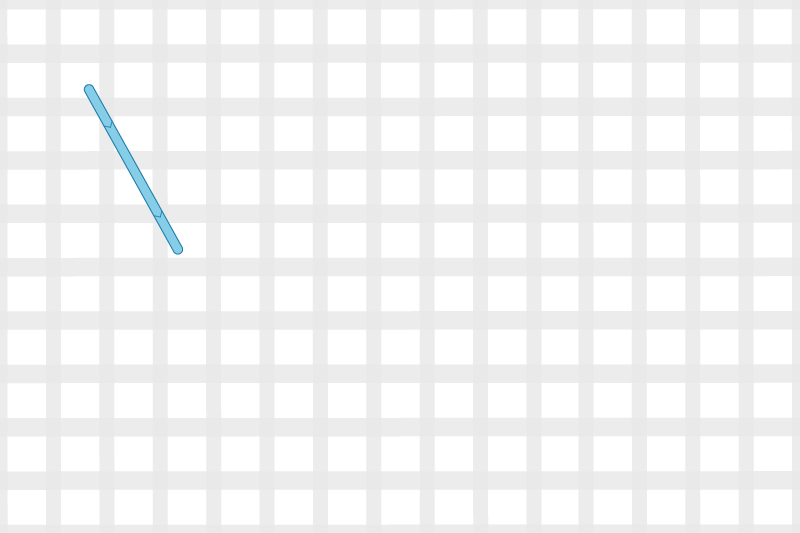 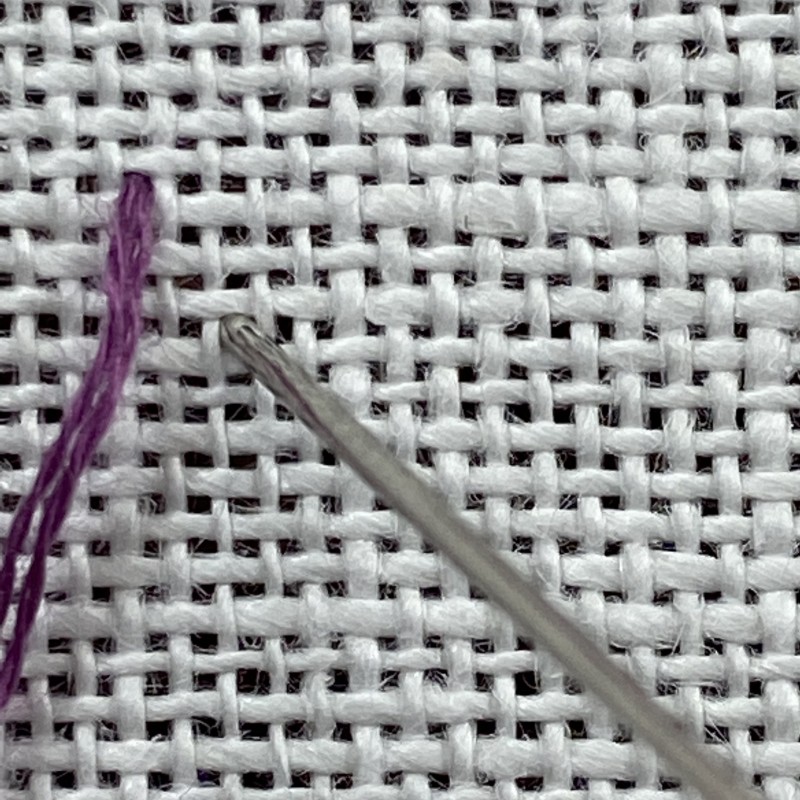 Bring the needle up at the top left-hand corner, and then take down the needle a little lower to the right.  This example moves two threads to the right and three down, but different spacing will produce a different effect. 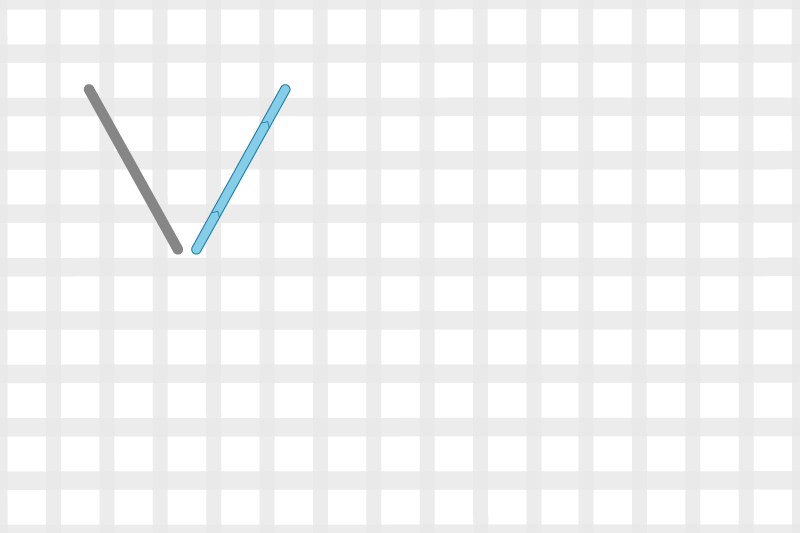 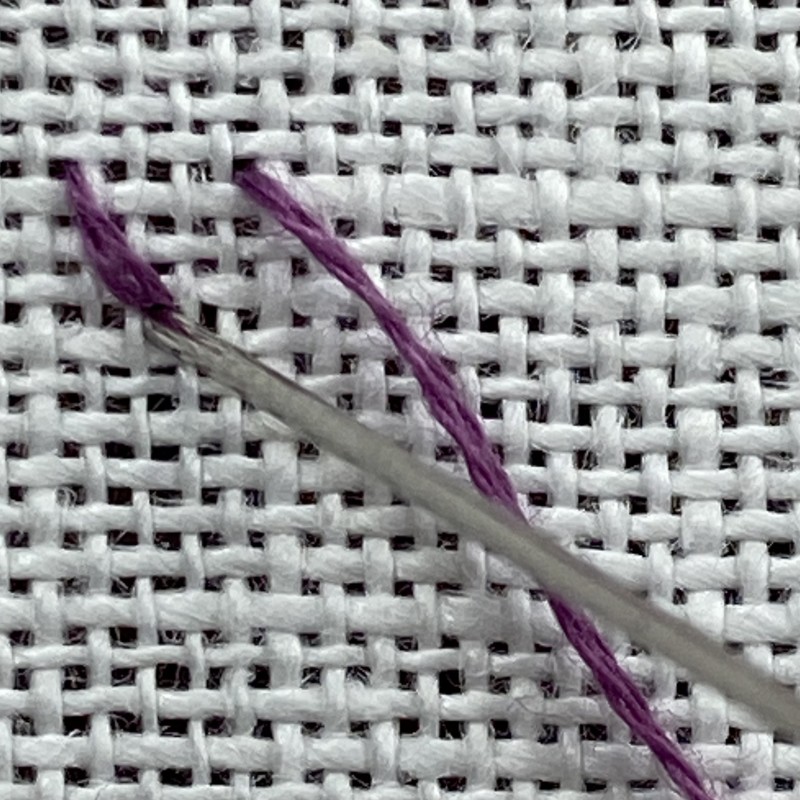 Come up to the right on a level with the spot where the thread first emerged. Then insert the needle at the same spot where it last entered to form the arrowhead. 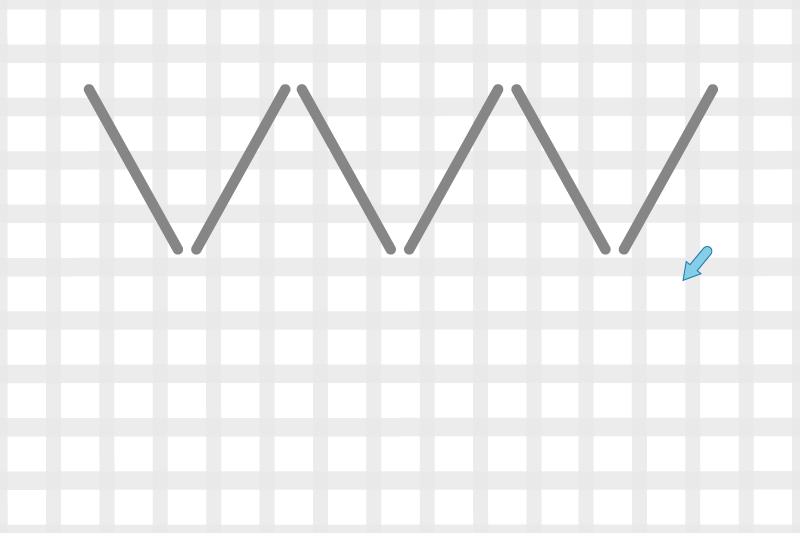 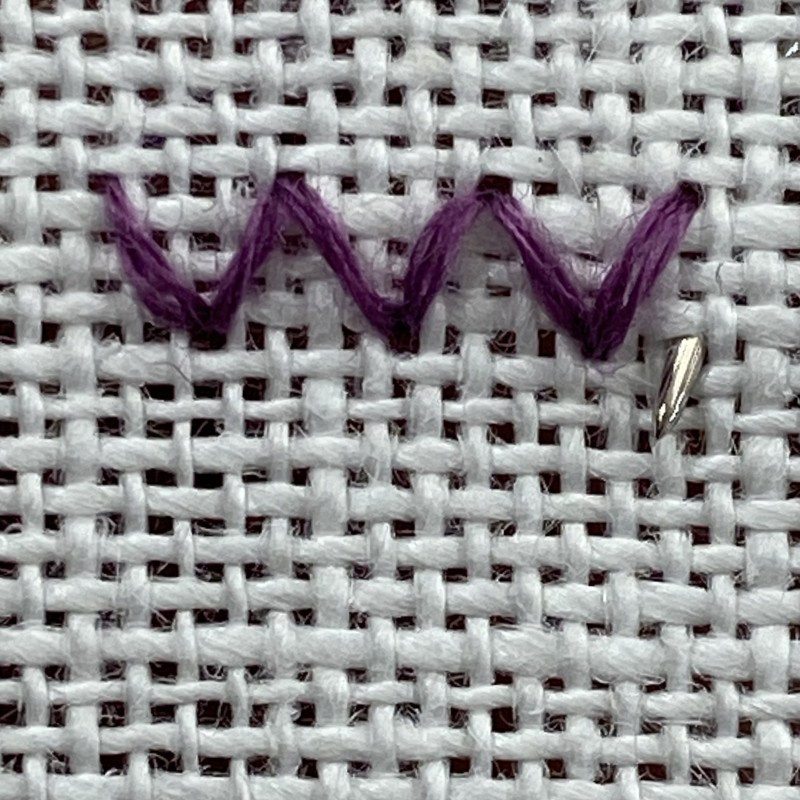 Continue the arrowhead stitch from left to right, making sure they are equally spaced apart. To start the next row, bring up the needle at the top right-hand corner on the same level as the arrowhead tip. 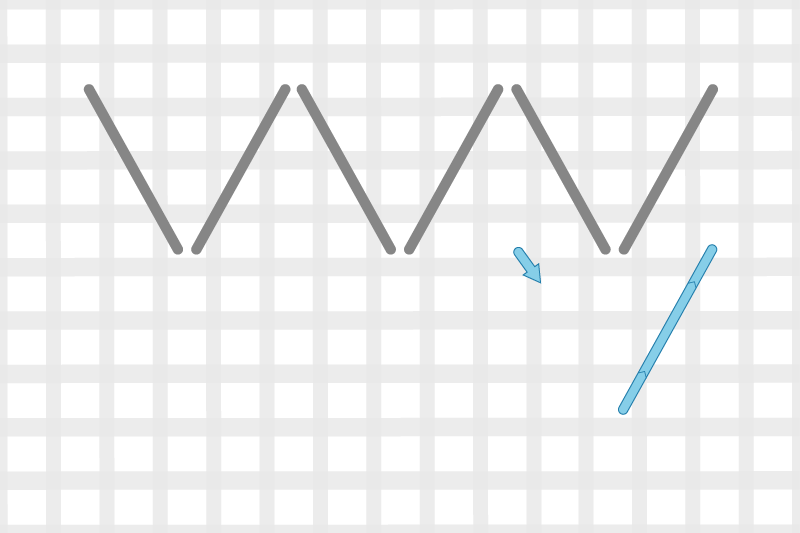 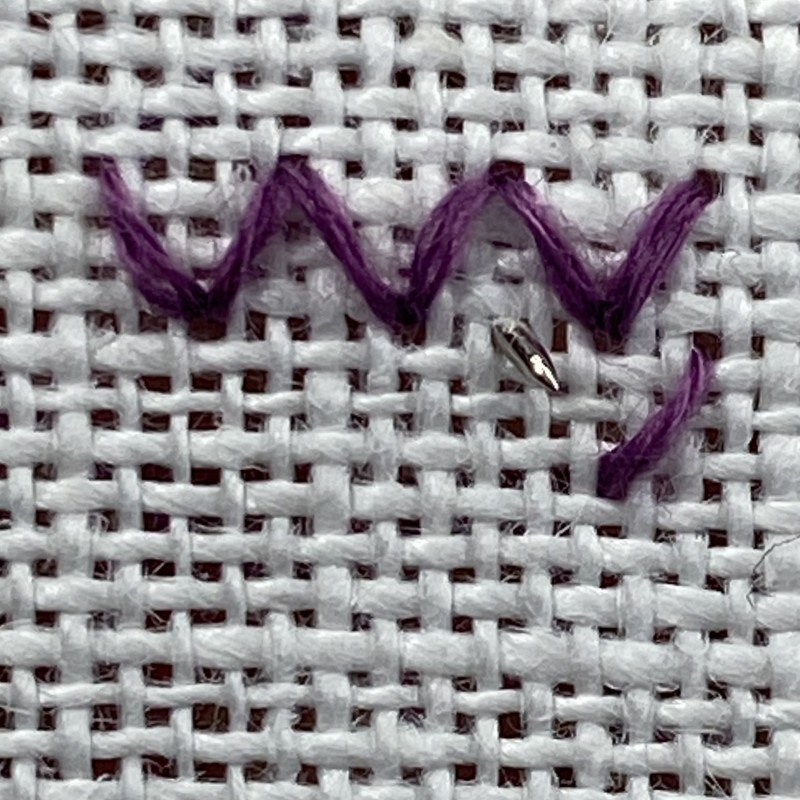 Continue the arrowhead stitch from right to left, keeping the spacing even throughout. 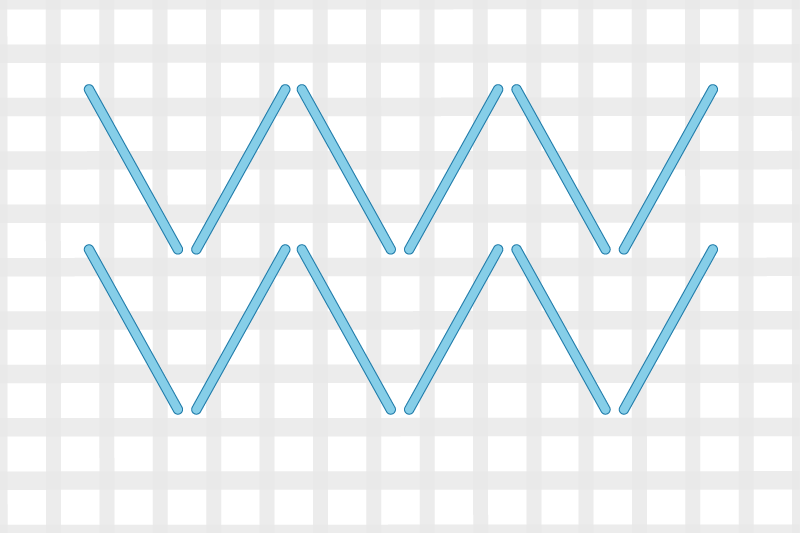 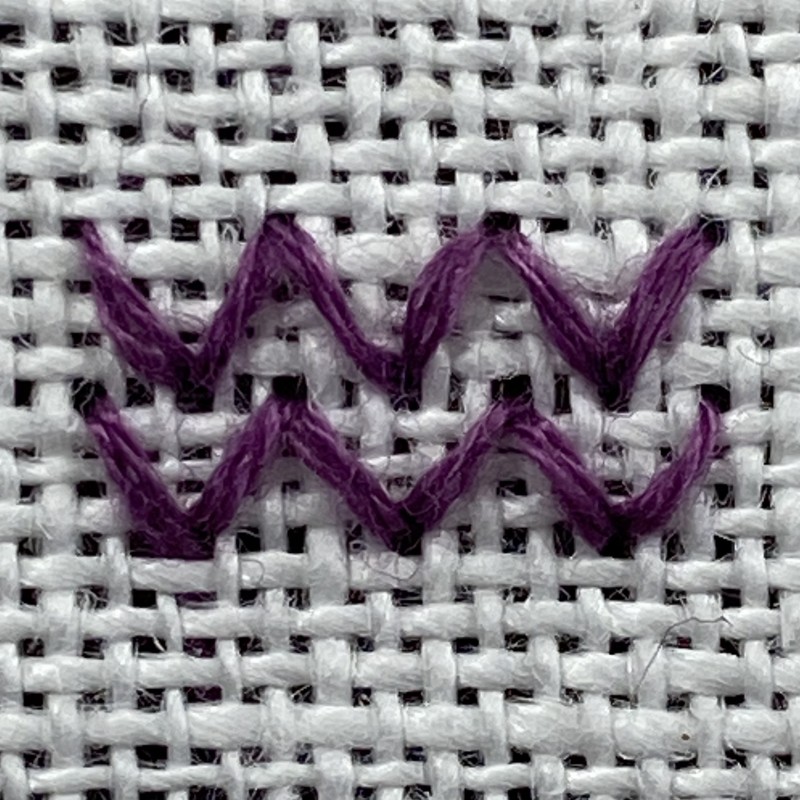 Arrowhead stitch can be used as a filling or as a line stitch.