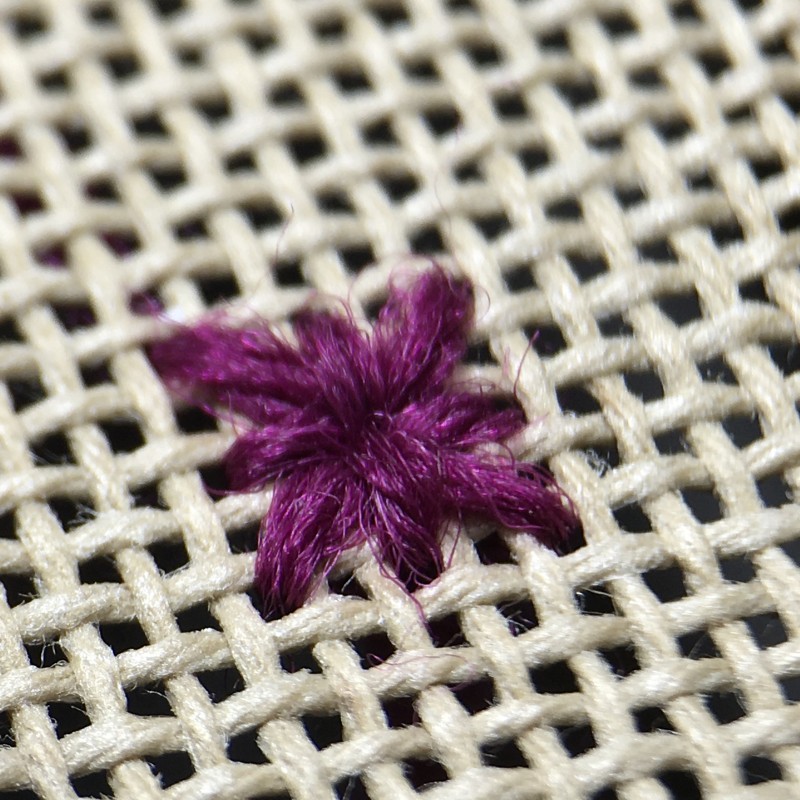 A square shaped stitch with eight stitches radiating out from one central hole.

The Victoria and Albert Museum, London holds two 16th century pieces which feature this stitch: an Italian linen cover and an English pillow cover.  It also features on several samplers in the including one which dates from the 17th century where the stitch is used to form the letters of the stitcher’s name.

This stitch is similar to square eyelets: the difference is in the number of stitches radiating from the centre and how open the centre of the stitched is pulled. 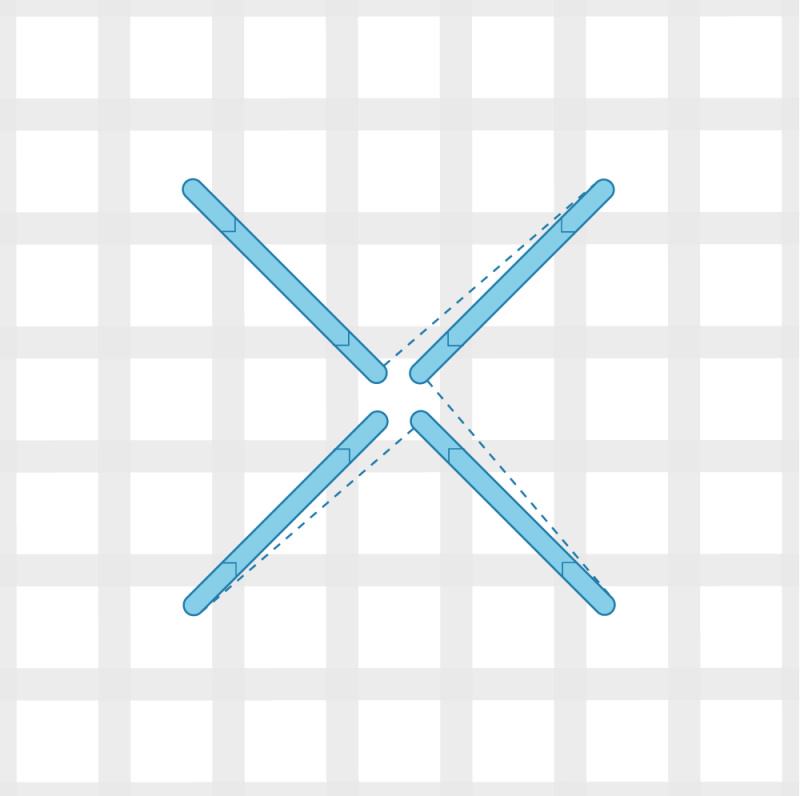 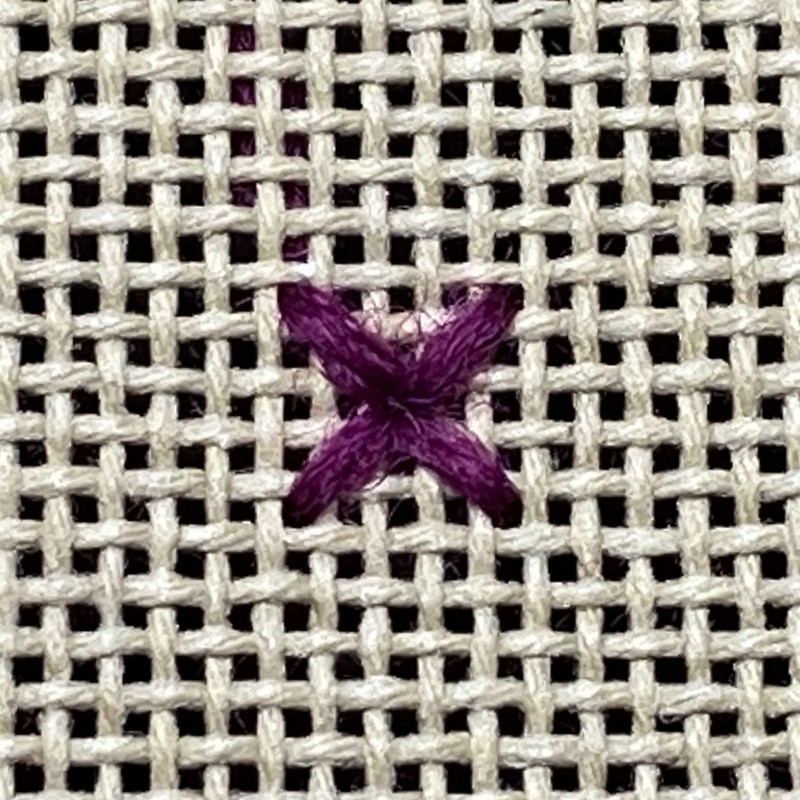 Work four stitches diagonally from four corners of the square into the central hole. 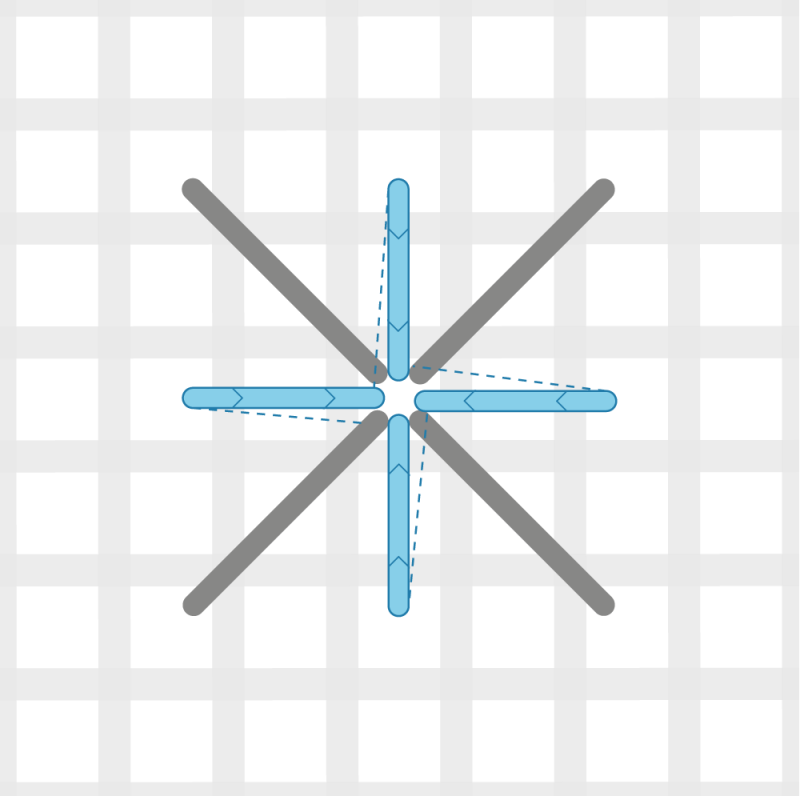 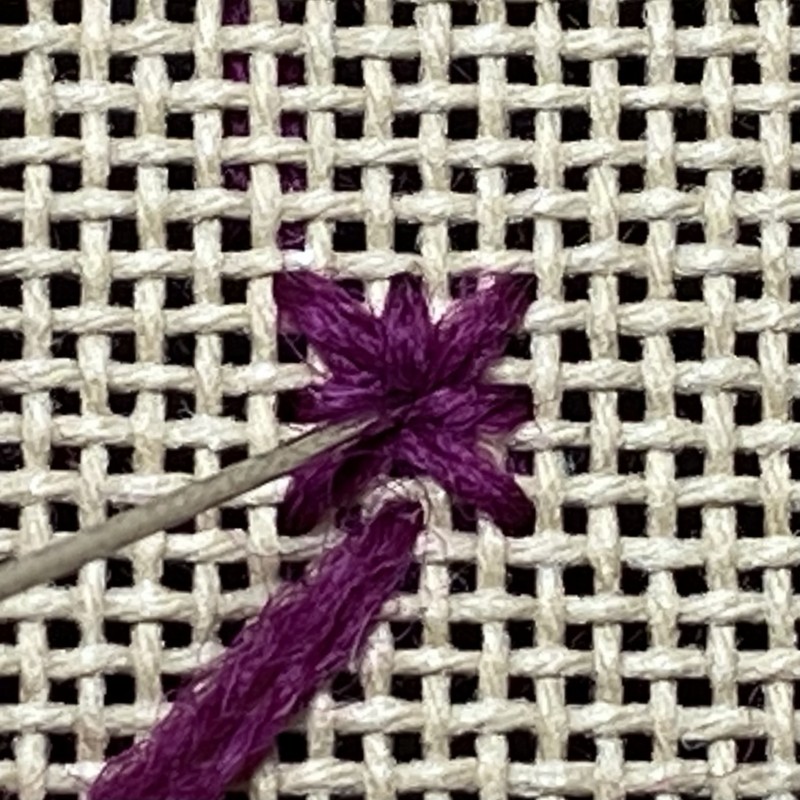 Work a second set of four stitches horizontally and vertically in between the first four diagonal stitches. 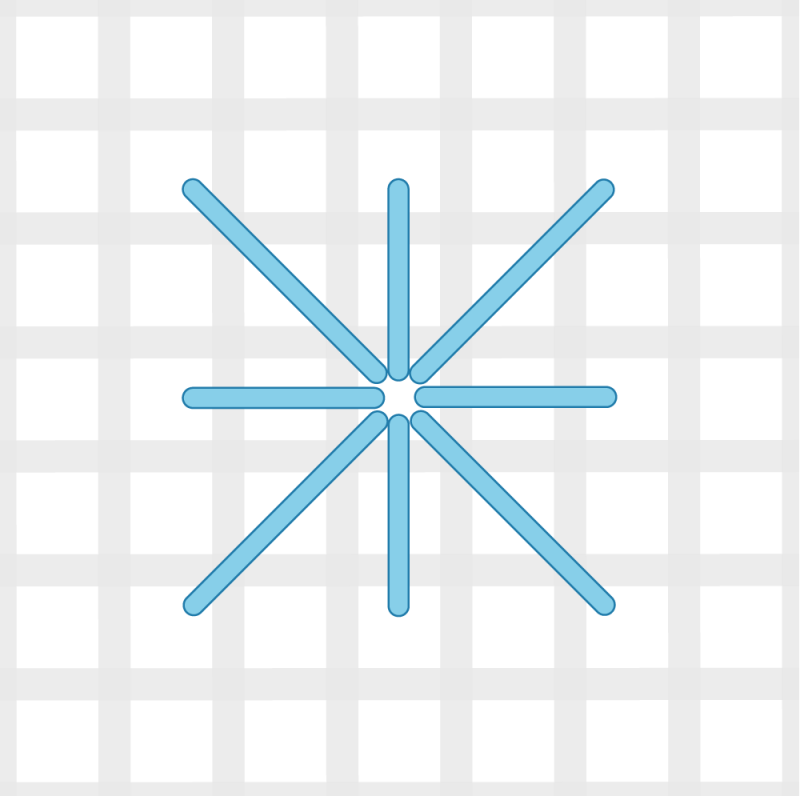 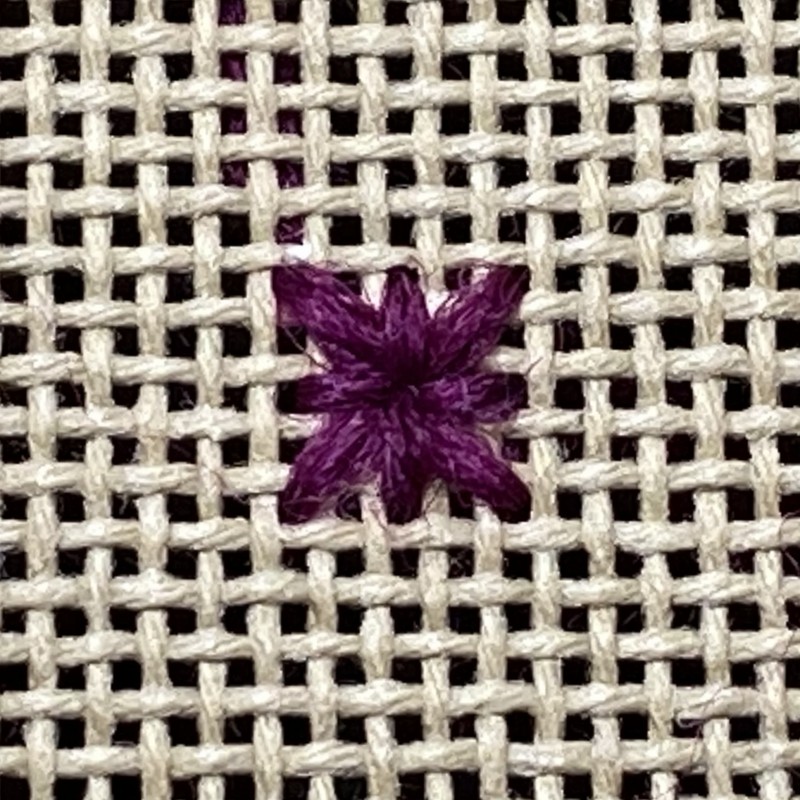 The Algerian eye stitch is worked with just eight stitches going into the central hole.